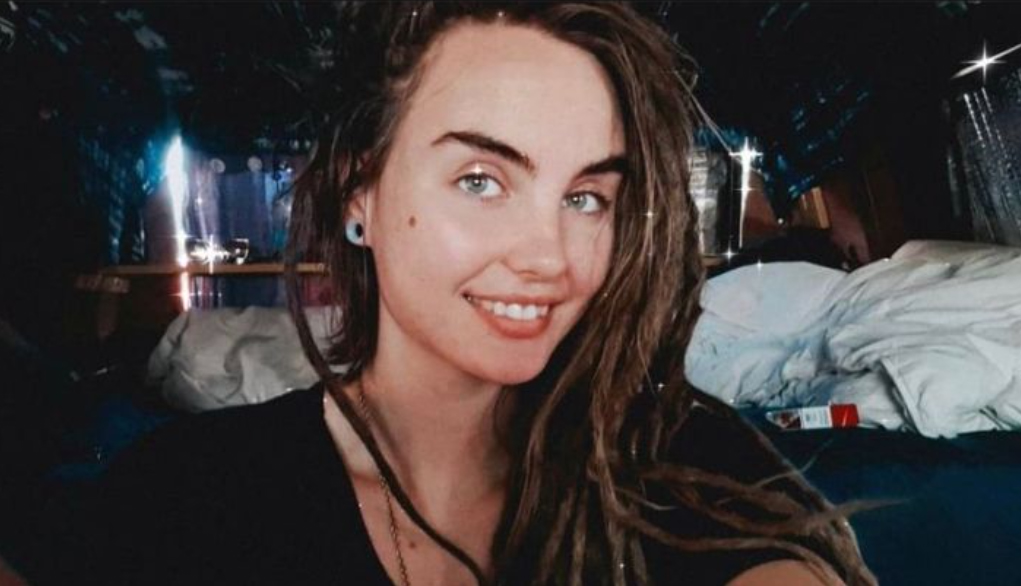 Two newlywed women were found fatally shot at their southeastern Utah campsite, officials said, days after telling friends they were worried about a “creepy guy” who had been lurking nearby.

The bodies of Crystal Michelle Turner, 38, and wife Kylen Carrol Schulte, 24, were discovered Wednesday off La Sal Loop Road in Moab, Utah, about 260 miles southeast of Salt Lake City, according to a statement from the Grand County sheriff.

The statement did not elaborate on why “there is no current danger to the public” and a sheriff’s department rep could not be immediately reached for comment on Monday.

Friends and co-workers started worrying about them when Turner missed work and Schulte was a no-show at her job.

Days before going missing, Turner and Schulte met friends at a local bar and told them they were worried about someone camping nearby.

“They said they needed to move their campsite because of some creepy guy at their campsite,” Calvert said. “These are outdoors girls and they’re independent and confident. And for somebody to make them feel uncomfortable, it had to be a very valid discomfort.”

The couple, married just this past April, enjoyed a carefree lifestyle moving around in their converted van.

Woody’s Tavern said Turner and Schulte were at that bar on the weekend before their bodies were discovered and has turned over surveillance video to law enforcement.

“At no time were they approached by anyone except my staff and the entire time they were relaxed and enjoying their time with their friends and each other,” according to a statement from the tavern on Sunday. “These two women were very much in love with each other and their focus and attention were always on each other.”