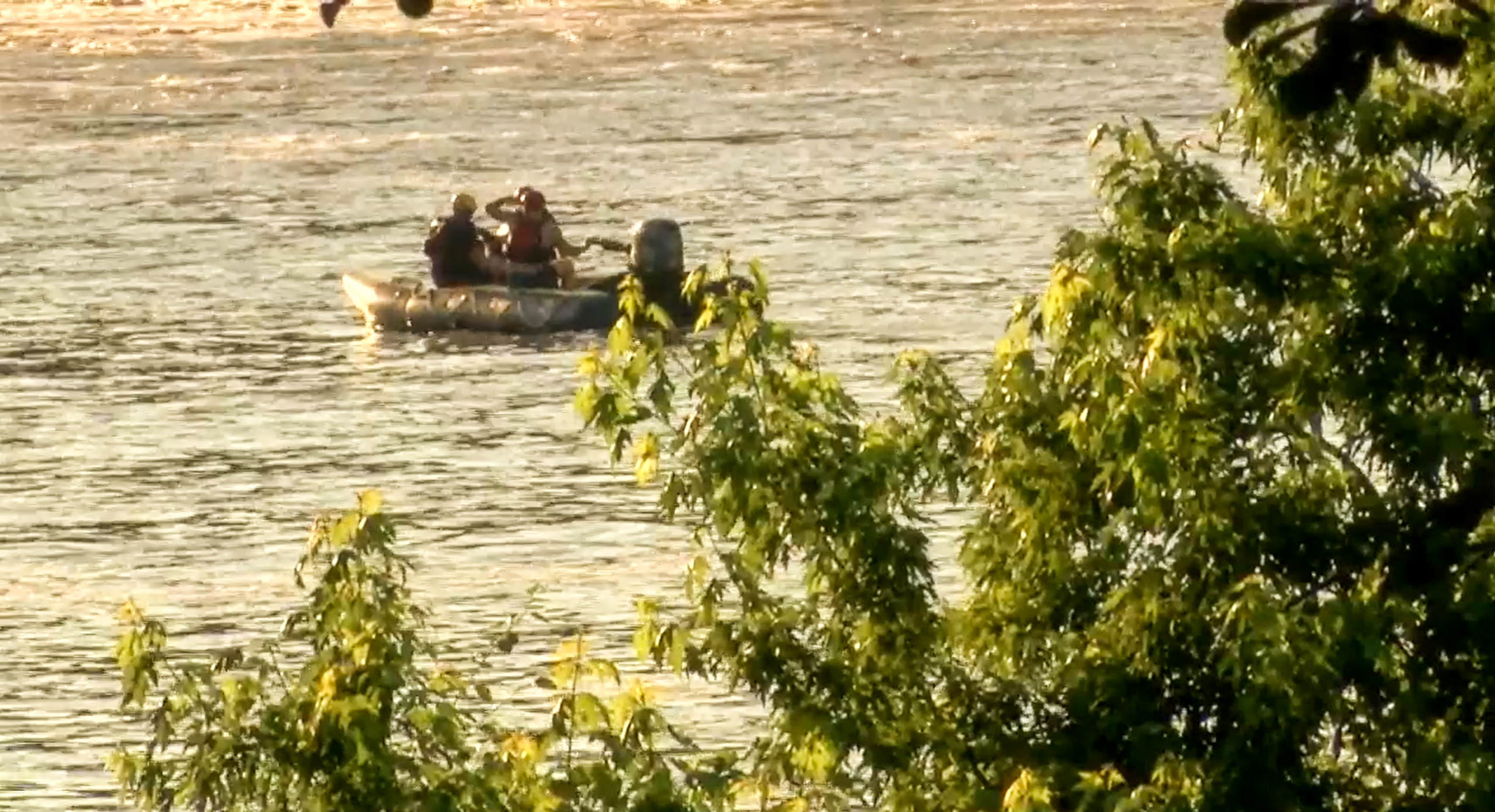 Two women are missing after a group went over a dam Monday afternoon in the area of Richmond, Virginia, authorities said.

The Richmond Fire Department received a report just before 3:15 p.m. that a group of people were stranded in the river, Assistant Chief Jeffrey Segal said at a news conference Monday night.

Minutes later, the fire department received a report that the group went over Bosher’s Dam. It was not immediately clear what kind of watercraft the group was using.

Ten people were rescued, including one person who self-rescued, Segal said. One person drove to the hospital. The others who were rescued were taken to a reunification center.

Crews continued searching on Tuesday for the two missing people.