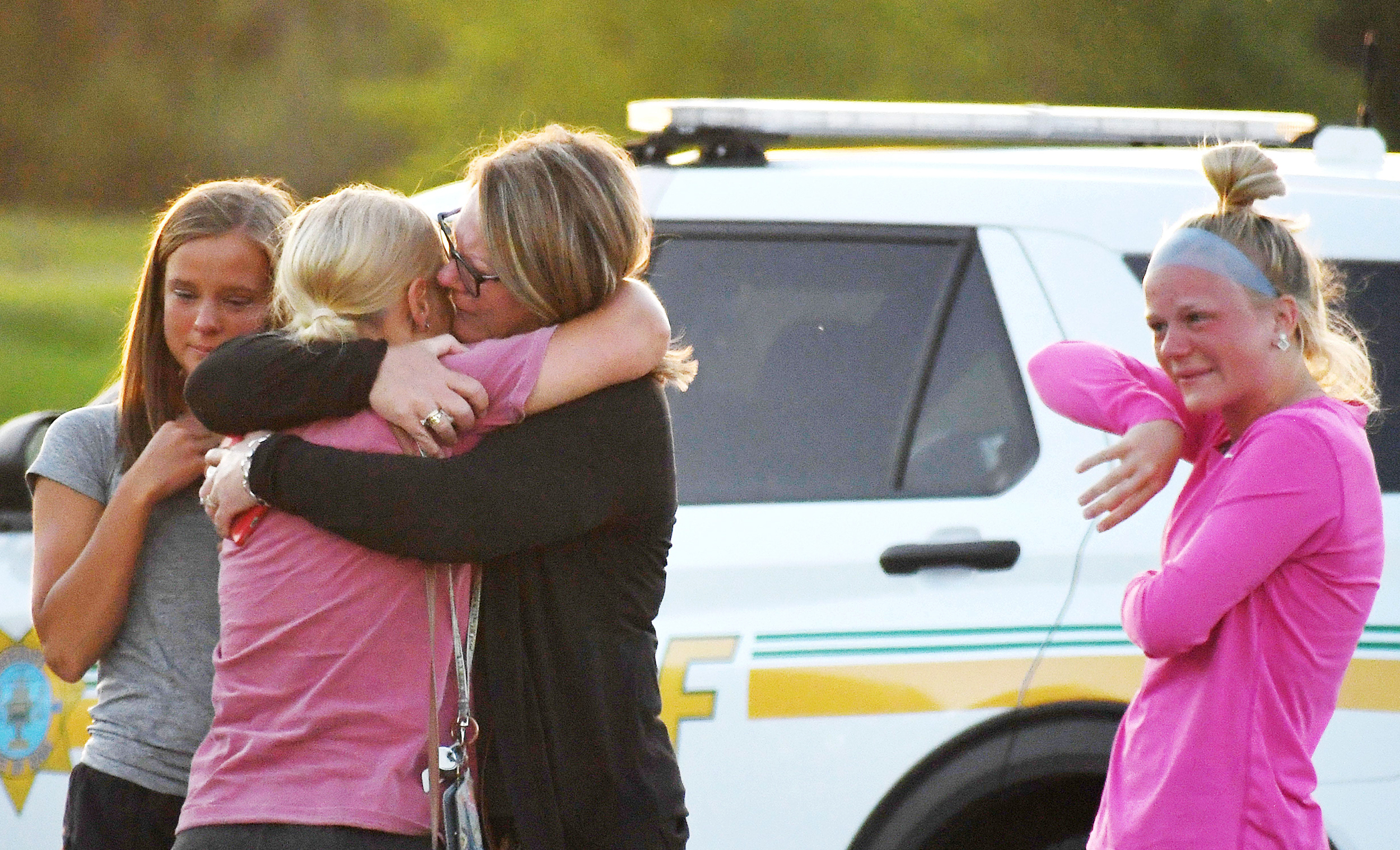 Three people are dead, including a suspected gunman, in a shooting outside an Iowa church Thursday evening, officials said.

The male has been identified as the shooter and there is no threat to the community, Lennie said. The deceased were not immediately identified.

Callers to 911 reported that a gunman in the parking lot had shot two people, he said.

There was an event at the church involving college-aged students, Sheriff Paul H. Fitzgerald said, but there was no shooting activity inside.

There were no other injuries else reported.

A motive in the shooting was not known, and the investigation was in its early stages, Lennie said.

Whether the shooter killed himself was also under investigation, but the three people were dead when law enforcement arrived, Lennie said.

Investigators believe it was an isolated incident, officials said.