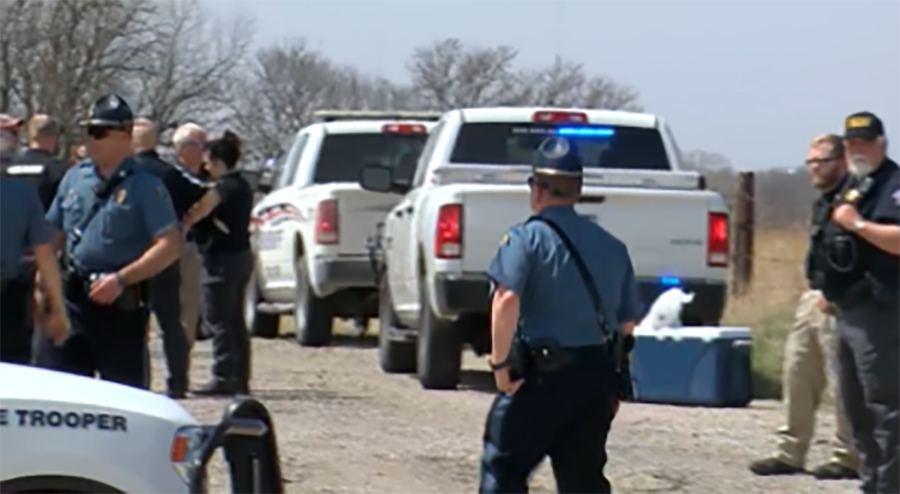 Three deputies were injured and a female suspect was killed during a shooting Friday in Kansas, officials said.

The incident occurred in Cowley County, about 50 miles southeast of Wichita, according to the Kansas Highway Patrol.

Deputies responded to a call of a suspicious vehicle and shots were exchanged, said Cowley County Sheriff Dave Falletti.

The injured deputies are being treated at Wesley Hospital in Wichita and are in stable condition, Falletti said.

The identities of the female suspect and injured officers were not immediately released. The suspect was the only person in the car, Falletti said.

The highway patrol received a “call for officer assistance” shortly before 12:30 p.m., local time, said Nikki Miles, a dispatcher with the agency. She said the injured deputies are with the Cowley County Sheriff’s Office.

One of the injured deputies was airlifted to a hospital, while the other two were transported by ambulance, Miles said.

She did not know what preceded the shooting. There is not an ongoing threat to the public, Miles said.

Residents were asked to avoid the area. The highway patrol was on scene, according to NBC affiliate KSN in Wichita.

This is a developing story, please check back for details.