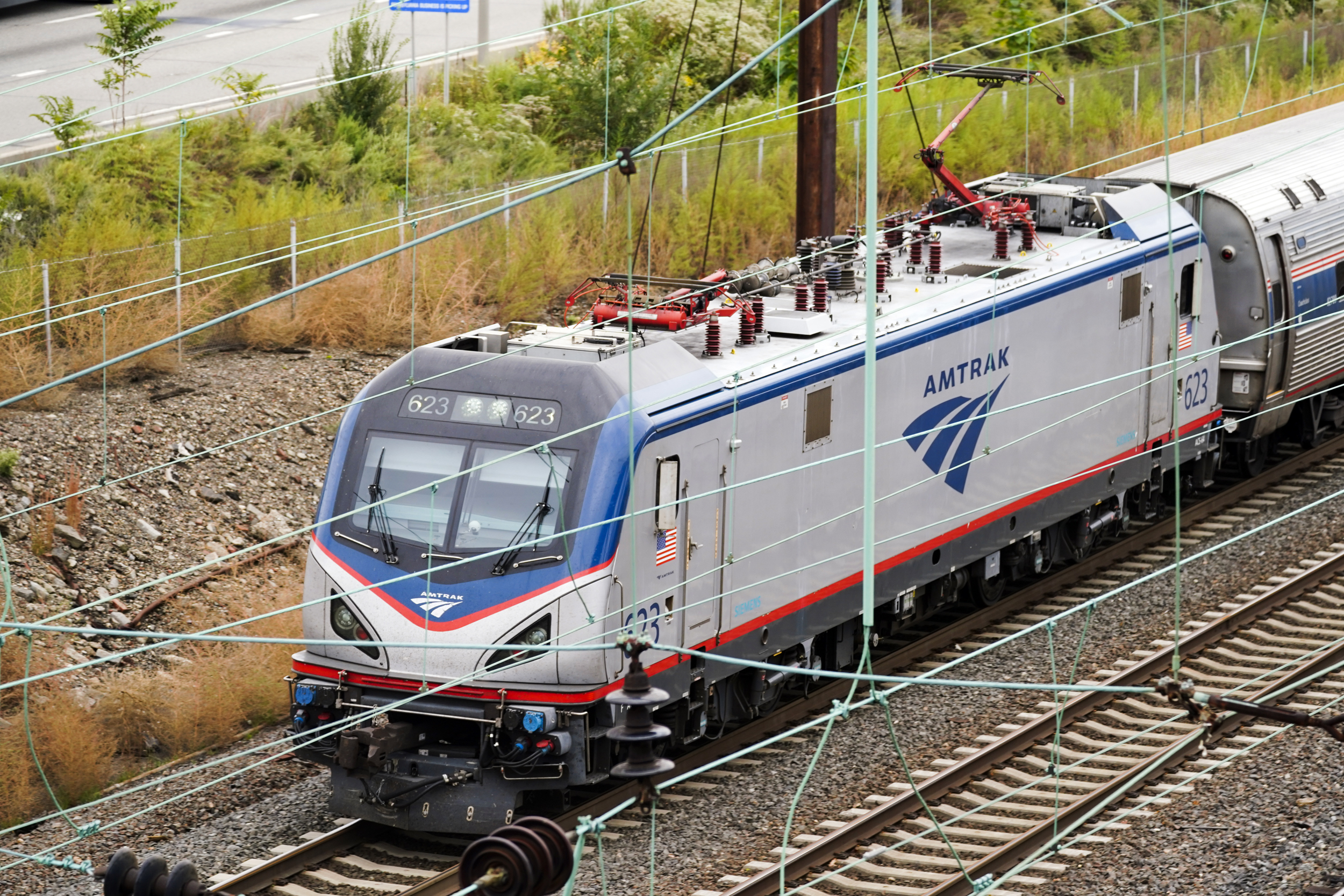 Three people were killed and a fourth was injured when an Amtrak passenger train crashed into a vehicle early Saturday morning, authorities in South Carolina said.

The collision happened just before 2:30 a.m. at the Remount Road Crossing in North Charleston. Police and firefighters found a vehicle “off the roadway with heavy damage” and a stopped Amtrak train, according to a North Charleston Fire Department press release.

Four people were found near the vehicle, three of whom were pronounced dead at the scene. One person was treated by firefighters and taken to the hospital, the fire department said. Their identities have not been released.

The train was carrying around 500 passengers. None of them were injured, according to officials.

It’s not clear what caused the crash. The railroad crossing will be blocked while authorities investigate the collision. Train traffic has since been cleared and resumed around 8:30 a.m.