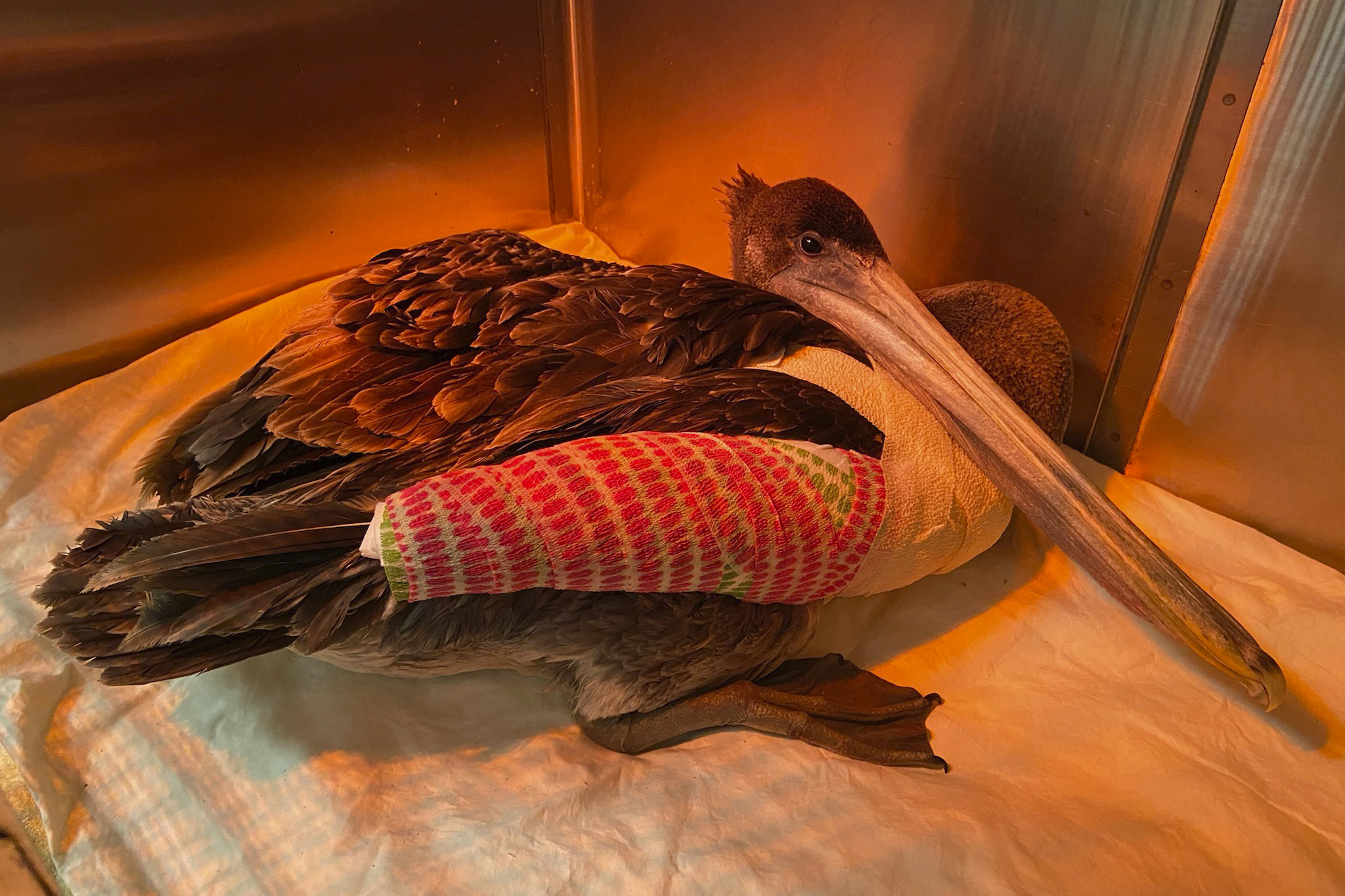 A wildlife group in the Huntington Beach area of California is sounding the alarm after over 30 brown pelicans were found mutilated along the state’s coast, according to the Wetlands and Wildlife Care Center (WWCC).

At least 22 pelicans have suffered severe compound fractures to their wings, the center said in a statement. This type of fracture is so severe that not only is there a break in the bone, but it’s accompanied by a break in the skin, causing the bone to come into contact with the outside environment.

Experts associated with the wildlife group are confident that these breaks are being caused intentionally by humans who intend harm, according to the statement.

The WWCC is a nonprofit organization that is dedicated to working with sick and injured wildlife native to Orange County, Calif. They focus specifically on species which are threatened or endangered.

Now, they are calling on the community to report any suspicious activity to local authorities, as the number of mutilated pelicans has grown to roughly 32 birds attacked over the last several months, according to local NBC affiliate KNSD.

“This isn’t something you can hide,” Debbie Wayns of Wetlands and Wildlife Care Center told The New York Times. “The type of damage that’s happening with these pelicans, someone is brutally hurting these animals.”

The Wetlands and Wildlife Care Center and the Department of Fish and Wildlife partnered to host a joint news conference to share more information with the public on Wednesday.

The WWCC is also asking for donations to help fund the emergency surgeries that are required to help the pelicans recover. Some of these surgeries can cost up to thousands of dollars, according to the wildlife group.

Hayley Vaughn is a News Associate with the Breaking News team