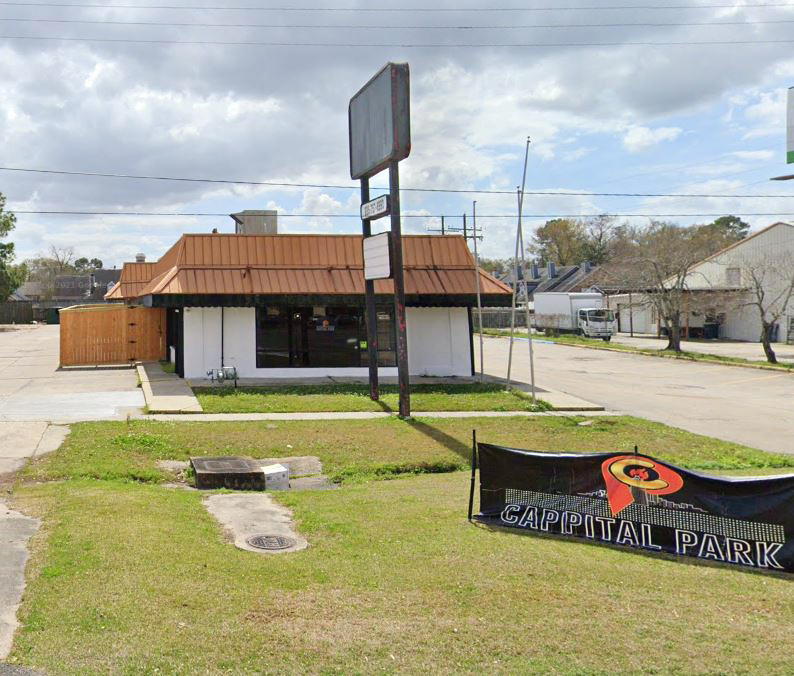 The Baton Rouge Police Department is investigating after a shooting that left two people dead and at least four others injured early Saturday.

Sgt. L’Jean McKneely Jr. said it happened in a parking lot around 2 a.m. CT when an argument began between unidentified individuals as a group of partygoers began to leave a concert at Capital Park Bar and Grill on Florida Boulevard.

During the argument, authorities said several people began shooting. A total of six people were shot.

Police said Kyren Walton, 25, and Ladarius Alexander, 20, died due to injuries sustained from gunfire. The four other victims were transported to a local hospital and are expected to survive.

The owners of Capital Park Bar and Grill said in an Instagram post that they “have been and will continually be cooperative with the authorities and we ask everyone to keep the victims’ families in your thoughts and prayers during this time.”

No suspects have been identified as of Saturday afternoon, police said. Investigators urged anyone with information to contact the Violent Crimes Unit at 225-389-4869 or Crime Stoppers at 225-344-7867.

Until further notice, all events at Capital Park Bar and Grill “have been canceled and we will have no further comment due to this being an ongoing investigation. As a community, we ask that we finally make a resolution to stop the violence and let’s build each other up.”