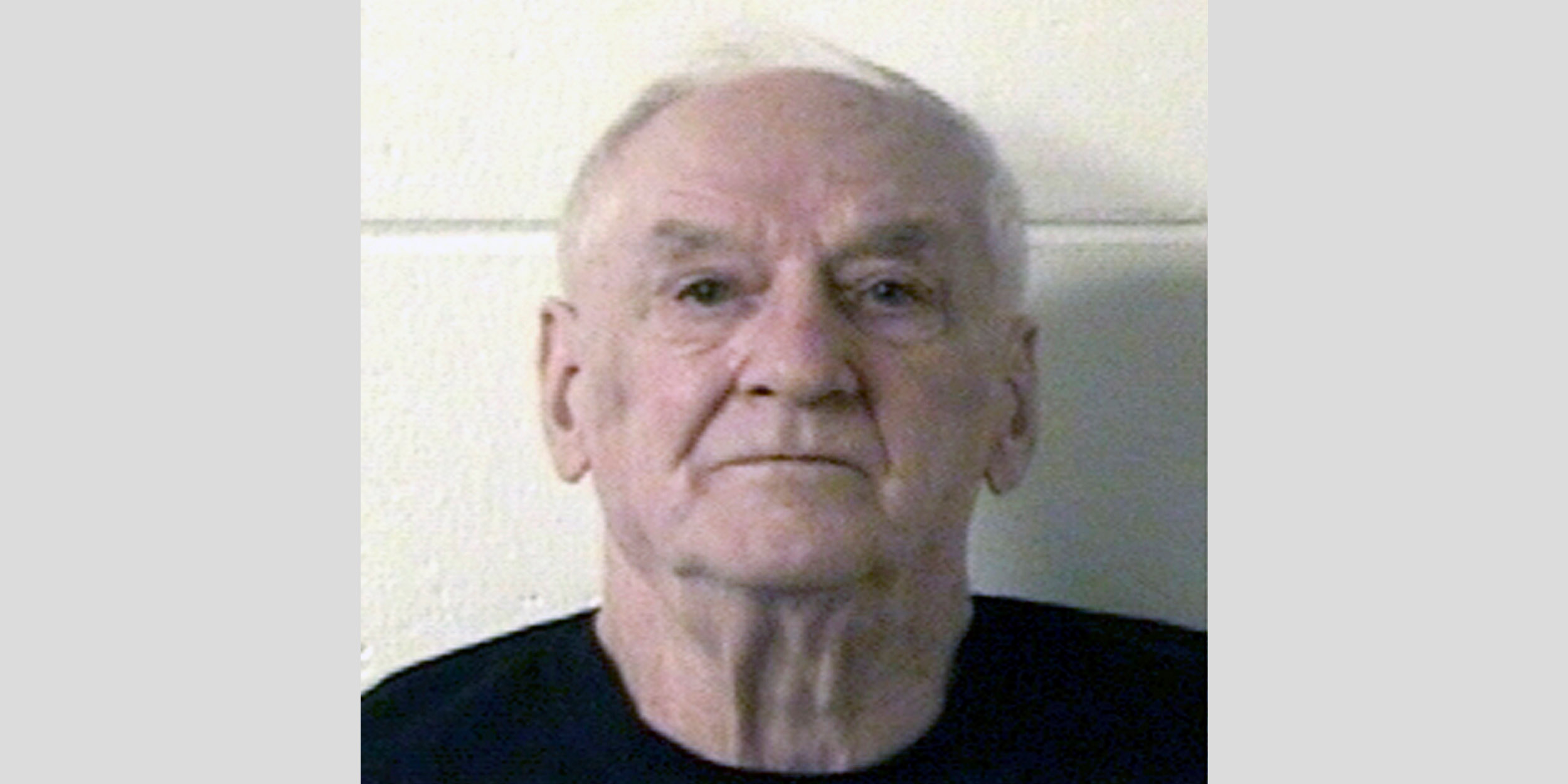 MARINETTE, Wis. — A judge sentenced an 84-year-old man Thursday to consecutive life sentences in connection with a double homicide in northeastern Wisconsin, a case that had lain dormant for decades before investigators used a DNA sample to make an arrest.

Judge James Morrison said the life sentences were appropriate due to the “depraved” and “unspeakable” nature of the crimes, Fox affiliate WLUK of Green Bay reported.

The couple was engaged to be married and had planned to camp in the park. They were about to go for a walk when someone shot Schuldes. The killer chased Matheys down, sexually assaulted her and then shot her twice in the chest.

The slayings went unsolved for more than 40 years. In 2019, investigators determined that a DNA sample taken from evidence at the crime scene came from the Vannieuwenhoven family. A DNA sample from Vannieuwenhoven himself — obtained from a licked envelope for a survey on police performance that he filled out — matched the sample from the scene, according to the criminal complaint.

Several of the victims’ family members asked Morrison to impose life sentences but Vannieuwenhoven’s daughter said the only thing that Morrow proved was that her father had an affair.