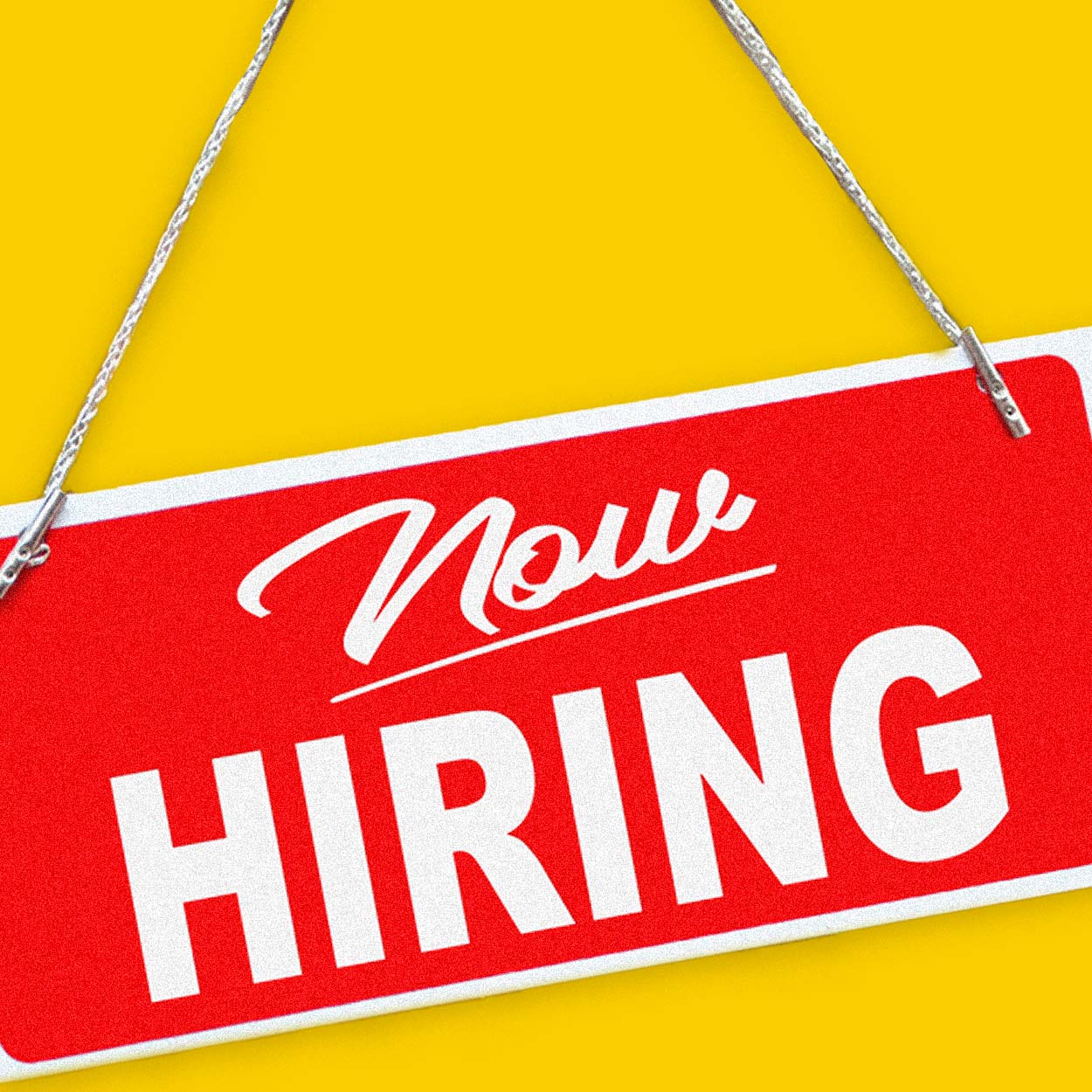 The number of job openings in August took a breather from the record highs it had been notching in recent months, but a record 4.3 million workers walked off the job, according to the federal Job Openings and Labor Turnover Summary.

Job openings fell from a record 10.9 million to 10.4 million — an unexpected drop that experts say could be attributable to contractions in commercial activity due to the delta variant of the coronavirus, falling economic expectations, companies’ taking late-summer breathers from hiring, statistical noise or some combination of the above.

“If we look across broad cross-sections of economic metrics, we know there’s been some moderation recently” in forecasters’ expectations, said Mark Hamrick, the chief financial analyst at Bankrate. The International Monetary Fund shaved a percentage point off its growth projection for U.S. gross domestic product this year, paring its forecast Tuesday from 7 percent to 6 percent.

“There continue to be a lot of remarkable crosscurrents in the economy,” Hamrick said. “It stands to reason that there would be a cost to that with respect to employment.”

But with more than 10 million unfilled job openings, it is clear that more workers are seeking greener pastures. The rate of people quitting their jobs reached a record 2.9 percent, leading with increases among people leaving hotel, dining and wholesale trade jobs.

“Given the fact that we have lower employment levels overall, it’s kind of incredible to see thousands of people quitting,” said Julia Pollak, the chief economist at ZipRecruiter.

She suggested that a continued desire to avoid jobs with a lot of in-person contact could be driving some of the migration. “It’s interesting to see how widespread these record quits are. What may be part of what’s going on here is people are leaving these on-site sectors for more remote-friendly sectors,” she said.

Job openings fell the most in two industries: health care and social assistance, and accommodation and food services — sectors seismically affected by the long duration of the pandemic.

Experts warn that the labor shortage is weighing on the ability of mom-and-pop businesses to thrive and even, in a growing number of cases, to survive. The small-business networking platform Alignable found that one-third of restaurant owners surveyed expressed doubt that they could make it through the holidays without going out of business. The inability to hire was cited as a key factor, said Alignable co-founder and CEO Eric Groves, who warned that other kinds of businesses that heavily depend on labor to generate revenue, such as personal services and transportation, face similar risks.

“Wherever labor is the critical element to revenue, it’s a challenge,” he said, pointing to anecdotal reports of mom-and-pop restaurants and stores that have shut their doors entirely for a greater part of the week. “The problem is when you’re short-staffed … you’ve got to give your staff a break so you can deliver the level of service you want.”

Groves said that businesses of all stripes have had to raise pay — on top of paying higher costs for supplies, ingredients and other raw materials — but that many struggled to find workers at all.

A new survey from the National Federation of Independent Business, or NFIB, found that a record 51 percent of small businesses reported being unable to fill jobs. “It’s an incredibly difficult time for those who have open positions to find and attract applicants,” said Holly Wade, the executive director of the NFIB Research Center.

“For many of them, they’re not receiving any applications — there are just no résumés coming in right now,” she said, even though a record 42 percent of small businesses said they have increased pay and 30 percent said they plan to do so in the next three months. Wade said high turnover in the existing workforce aggravates the challenge.

The shortage is increasingly weighing on business owners’ outlook for the future: The NFIB survey found that small-business optimism fell and owner uncertainty rose. That weighs on plans for growth, such as capital investment, the survey found.

Despite the contraction in job openings, Wade said, the labor shortage remains a cloud hanging over economic recovery. “I don’t see that this issue eases any time soon,” she said. “Small-business owners are planning to have to deal with this well into 2022.”