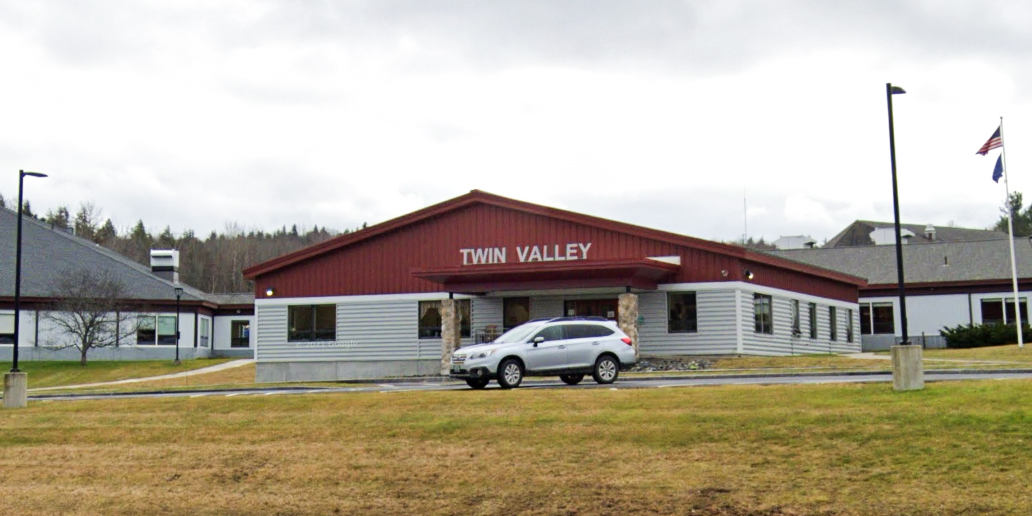 A Vermont school is accused of not protecting a Black student from racially motivated harassment, bullying and threats in a complaint filed with the Vermont Human Rights Commission.

The ACLU of Vermont filed on the complaint Tuesday on behalf of the student, accusing Twin Valley Middle High School in Whitingham of unlawfully depriving the student “of her right to have a school environment free of racial discrimination.”

“Our client was driven from her school after the people she turned to for help did nothing to support her and further emboldened her abusers,” said ACLU of Vermont Executive Director James Lyall in a written statement. “Racist harassment and bullying remain a common experience for students of color in Vermont, and the state has a responsibility to do much more to prevent incidents like these from recurring day after day and year after year.”

Superintendent Barbara Anne Komons-Montroll disputes the allegations against the school administration. She said by email Tuesday that the district maintains strict policies against harassment and is “committed to eliminating racism from our schools.”

When the administration was made aware of the allegations it notified families, investigated and, where the harassment was substantiated, it took appropriate disciplinary action, she said.

“The disciplinary actions taken by us were effective. No student repeated the race-based misconduct,” she said.

The student is not named in the complaint and was the only Black student and also a new student in the 10th grade at the school in 2020-2021 when she experienced harassment and discrimination including derogatory racial slurs, references to white supremacy, and threats of physical violence, the complaint states.

Among the harassment alleged in the complaint that it says school officials were made aware of was a male student calling her by a slur in front of a teacher and a classroom of students in December of 2020 and a group of male students directing the Nazi salute at her while yelling the slur at her in the hall in February.

In March a Snapchat video allegedly captured a group of male students yelling the slur and “Burn, Burn, Burn!” and that they hope the student “burns in hell,” the complaint states.

The school initiated an investigation and found a “substantiation of a violation of the school’s policy” but did not provide a tangible plan to protect the student, the complaint alleges.

The student feared for her safety and dropped out of school sports, her grades fell, and she developed anxiety and depression, forcing her ultimately to transfer to another school, the ACLU says in the complaint.

Komons-Montroll said the school district disputes the suggestion that it failed to follow the law and will prevail in any litigation on the matter.

“We will zealously defend our actions before the Human Rights Commission, and in any subsequent litigation,” she said by email.