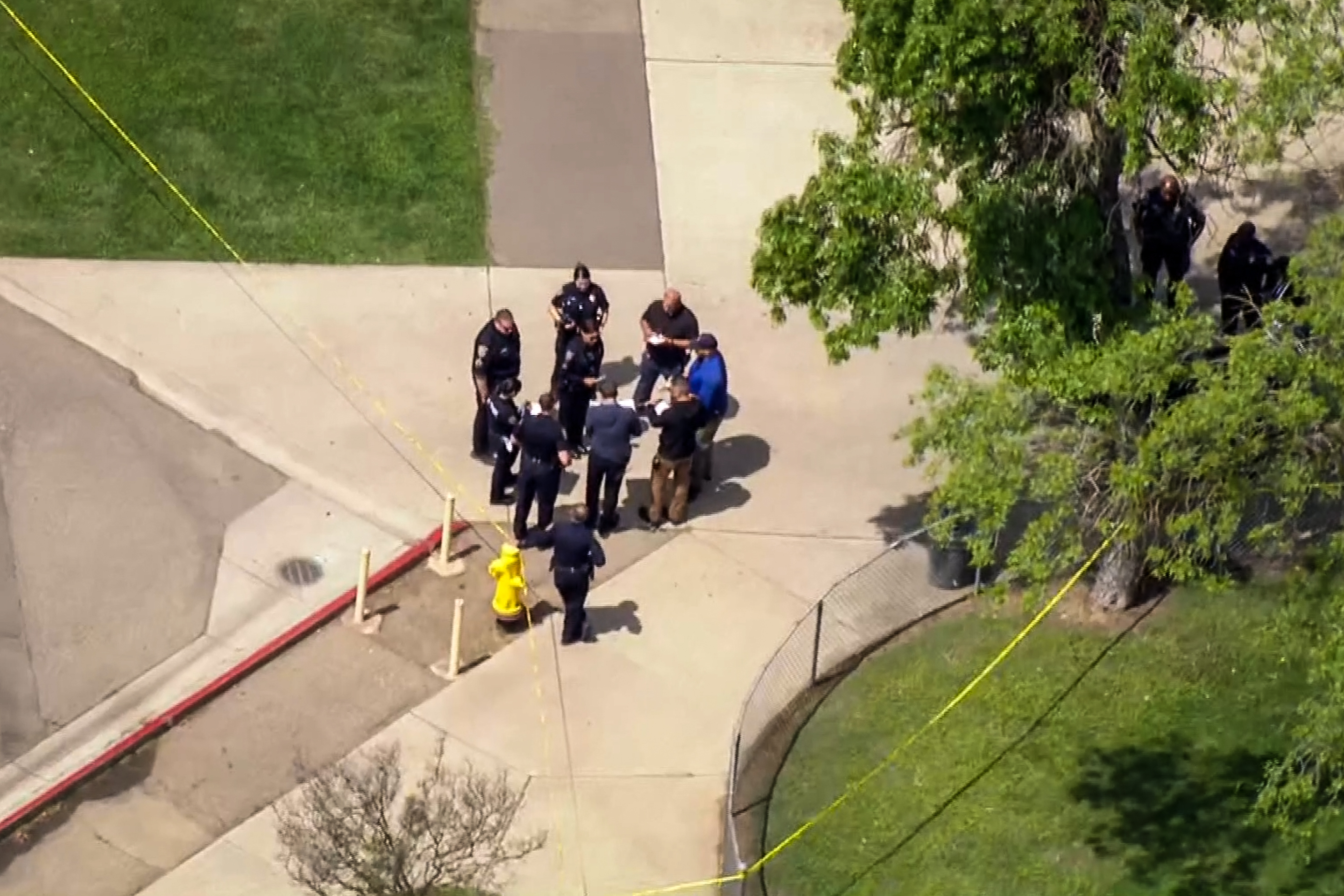 A California high school student died Monday after a man authorities described as a “trespasser” entered the campus in Stockton and fatally stabbed her.

The suspect, who Stockton Deputy Police Chief Eric Kane said is a man in his 40s, was in custody.

Neither the suspected motive nor the man’s relationship with the student was immediately clear, Kane said at a news conference. Nor was it clear where exactly at the school the stabbing occurred.

School district Superintendent John Ramirez Jr. identified the man as a “trespasser.” He doesn’t appear to be the parent of a student, school district spokeswoman Melinda Meza said in an email.

The stabbing happened at Amos Alonzo Stagg High School shortly after 11 a.m. when a man arrived in a vehicle, Kane said.

He entered the school through a gate and stabbed the girl multiple times, Ramirez said.

Ramirez didn’t identify the girl, who was pronounced dead at a local hospital.

A school district police officer “was right there immediately and was able to do his job and help prevent that from continuing,” Ramirez said.

“It happened so quickly that they weren’t able to stop it, but they were able to detain him and take him into custody,” he said.

The school, north of downtown Stockton, was placed on lockdown, Ramirez said.