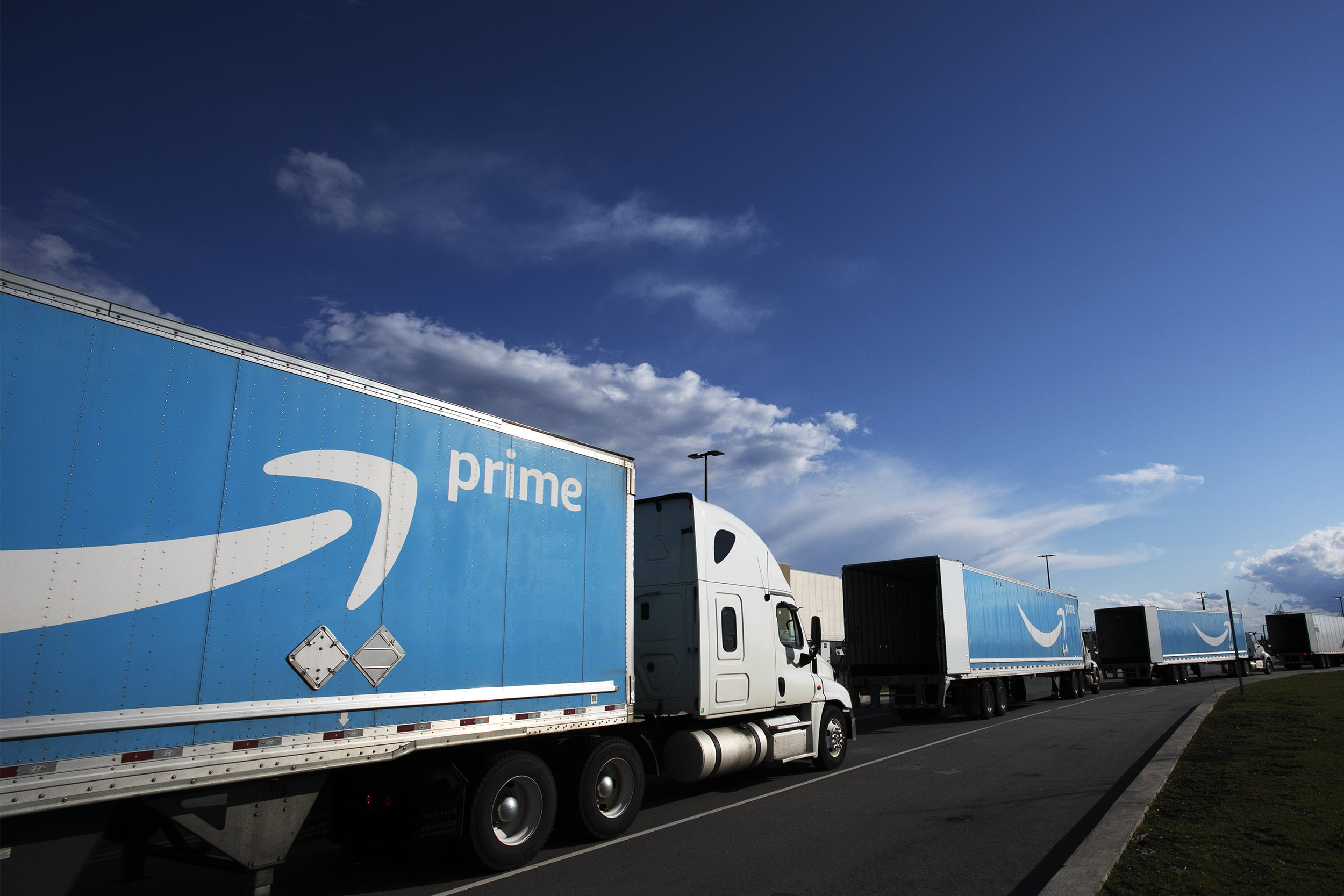 What was once a niche sales event for Amazon to drum up sales during the summer shopping lull, Prime Day has now amassed into an industry-wide online shopping holiday, with retailers including Kohl’s, Best Buy, Target and Walmart rolling out their own discounts.

Amazon Prime Day, a two-day sales event that starts June 21, is expected to top $11 billion this year, according to the Adobe Digital Economy Index. But after a year of Amazon competitors sharpening their e-commerce business, the retail behemoth may have new competition riding its coattails this week, according to retail analysts.

“Amazon is going to get the biggest slice of pie,” said Kristin McGrath, editor at RetailMeNot and Offers.com money-saving websites. “But shoppers will be weighing their options and working that to their advantage.”

While Amazon is “getting most of the hype,” the other retailers are “putting pressure on Amazon,” McGrath said, noting that “you don’t even need a membership to shop their sales.”

The pandemic was a boon for Amazon’s Prime membership program, which now costs $119 annually. The company was estimated to have 147 million U.S. Prime subscribers as of March, a 25 percent gain from a year earlier, according to Consumer Intelligence Research Partners. In 2019, the consumer research firm estimated about 82 percent of households had a Prime member. Its wide network of distribution centers across the country, along with its army of Prime shoppers and Flex delivery drivers means the company can deliver online orders within a day — or sometimes within hours.

“Amazon has become so dominant in retail because you are able to get the product you want within a day,” said Scott Mushkin, founder and managing Partner of R5 Capital. “Their advantage is just the ability to get you almost anything you want quickly and using aggressive prices to help foster sales.”

But Target, Walmart and Kohl’s have an advantage that Amazon can’t rival — stores. Amazon has more than 500 Whole Foods stores and about a dozen Amazon-branded stores such as Amazon Fresh. Walmart has a fleet of more than 5,000 stores with 90 percent of the country living within 10 miles of a store. Target has more than 1,900 stores with more than 1,000 of them offering grocery pick up.

This time last year, Amazon reported delays in shipping as people swarmed the site scooping up toilet paper and household essentials in the early months of the pandemic. As Amazon dealt with frustrated customers, Target and Walmart increased their curbside pickup service. In April 2020, Kohl’s started offering free store drive-up for shoppers, where an associate brings the online order to a customer’s car.

“Shoppers may think, ‘I’m not a Prime member and I can’t shop through Prime Day — but Walmart and Target are running sales and I can pick it up fast in the store,’” McGrath said.

For the first time, Target is running food and beverage discounts this year, putting it squarely in competition with Walmart and Amazon-owned Whole Foods for a slice of grocery dollar spending this week. Whole Foods is running steep discounts on grocery items, including 25 percent off on Chilean sea bass filets and $11.99 a pound ribeye steak. But many of these offers are likely to be online only. That opens up Walmart, the country’s largest grocer, to catch dollars through in-store exclusive offers.

“Shoppers are always looking for deals and bargains and they are going to gravitate toward the best ones,” said Joe Feldman, senior managing director at Telsey Advisory Group. “What we’ve seen historically, shoppers won’t just be visiting one website — they’ll be visiting more.”