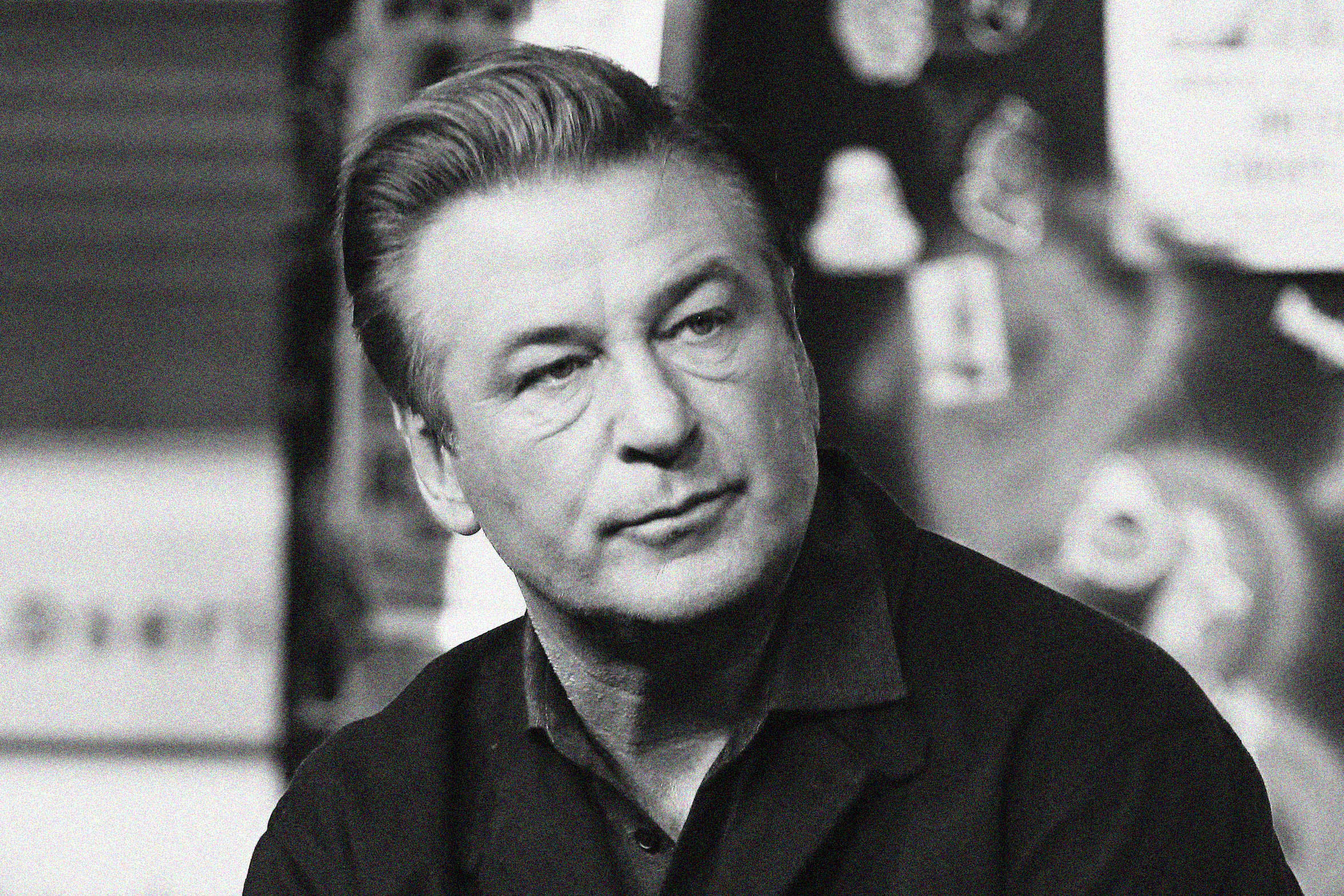 A tearful Alec Baldwin said he “didn’t pull the trigger” in the fatal shooting of cinematographer Halyna Hutchins, whose death rocked Hollywood and raised concerns about weapons on movie sets.

In an interview with ABC News, set to air Thursday, Baldwin appeared baffled at how the shooting happened.

“Well the tigger wasn’t pulled, I didn’t pull the trigger,” he said in a clip released Wednesday by ABC News. “No, no, no, I would never point a gun at anyone and pull the trigger at them. Never.”

Hutchins, 42, was killed and director Joel Souza, 48, wounded by a round apparently fired by Baldwin on the New Mexico set of the Western movie “Rust” on Oct. 21, at Bonanza Creek Ranch, in Santa Fe County, officials have said.

“I have no idea” how it happened, Baldwin told ABC News’ George Stephanopoulos. “Someone put a live bullet in a gun, a bullet that wasn’t even supposed to be on the property.”

Baldwin said Hutchins was popular among her peers.

Much of the attention has fallen on “Rust” assistant director Dave Halls, who had been fired from the film “Freedom’s Path” in 2019 after a gun unexpectedly discharged on the set in New Mexico, injuring a crew member, a producer for that film has said.

On the “Rust” set, Halls yelled “cold gun” before giving Baldwin the weapon, indicating incorrectly that it didn’t have any live rounds, according to a search warrant.

However, Halls’ attorney has said her client didn’t hand the gun to Baldwin and checking to see if it was loaded wasn’t his responsibility.

A representative for the Santa Fe County Sheriff’s Office, which is investigating the case, on Wednesday declined to discuss Baldwin’s interview.

The Oscar-nominated, Emmy-winning actor Baldwin said he’s at a loss over how the tragedy unfolded, telling ABC News: “I think back and I think of what could I have done?”

The full interview airs Thursday at 8 p.m. ET on ABC.