PHILADELPHIA (WPVI) — Philadelphia police are investigating after a woman was found on fire in the city’s Kensington section.

Action News spoke with Morales’ mother, Lee Ann Morales, Wednesday. She said her daughter will be in the hospital for at least three months.

“I’d like to just hug you, I’d like to touch you and I can’t,” Lee Ann Morales said to her daughter. 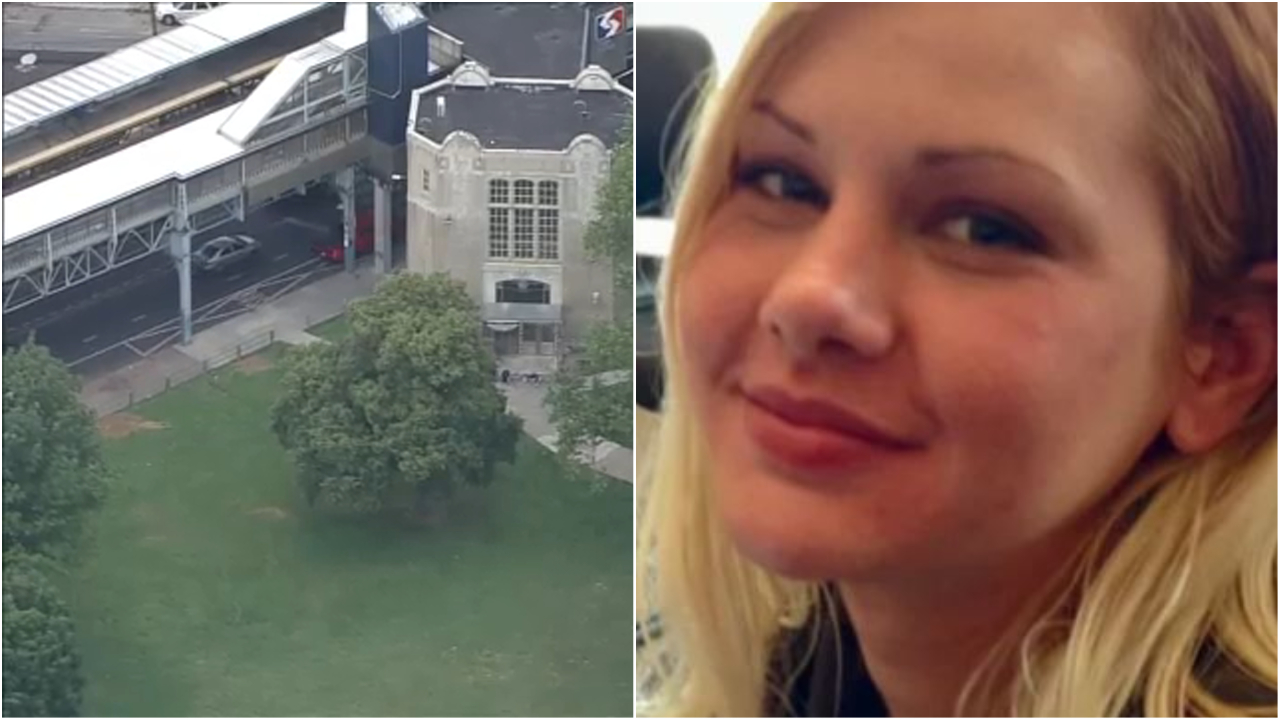 Alyssa, also known as Bre, has burns to over 60 percent of her body, according to police; they are reviewing video circulating online that shows her clothes on fire.

A witness told police they saw Morales with a man and another woman in an argument before the blaze on Friday.

“She sees the female that’s with them spray some kind of liquid towards the male and the female, and that liquid then is lit on fire,” said Chief Inspector Frank Vanore with the Philadelphia Police Department.

Vanore said the man on fire ran from the scene. When the fire department came out to put out the fire, they discovered Alyssa with severe burns.

“I feel broken. It’s just like I don’t know where to go, I don’t know how to get up,” Lee Ann Morales said. “She’ll never have the face she was born with. Never.”

Her mother said Alyssa has been battling a heroin addiction for about 12 years. She’s kept up with her daughter on the YouTube channel AML FILMS, watching videos about her life in Kensington.

“Yesterday was the day that we were supposed to meet, and it would have been the first time that I saw her physically in about four years,” Lee Ann Morales said.

Police said they are hoping to get some leads from people in the area.

“At night, around midnight, there are individuals that are involved in the drug trade, selling drugs, using drugs. There’s a lot of prostitution in the area so we’re talking to some of the individuals that frequent the area,” said Philadelphia Chief Inspector Scott Small.

Police are working to figure out if Alyssa was intentionally set on fire.

Police said if they find she was intentionally set on fire then those responsible can be charged with arson, aggravated assault and reckless endangerment among other serious crimes

No arrests have been made.

Anyone with information on this case is asked to call police at 215-686-TIPS.