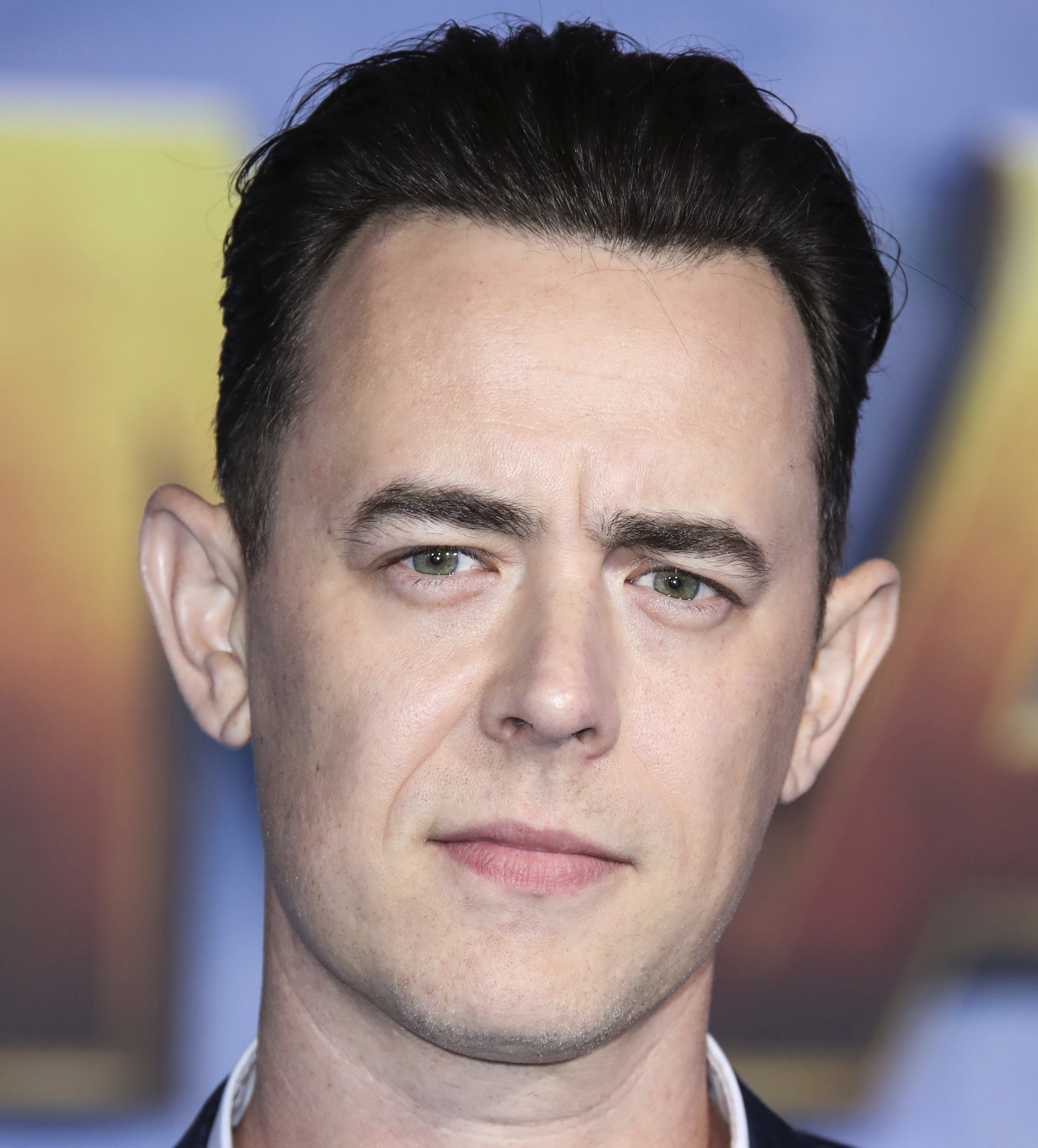 Hollywood has been hooked on the 1990s lately, revisiting the stories of Lorena Bobbitt, Tonya Harding, Marcia Clark and other newsmakers whose experiences were often distorted by sexism and sensationalism.

But the 10-episode third season of Ryan Murphy’s anthology franchise also makes room for a sprawling supporting cast, introducing contemporary viewers to lesser-known players who are probably unfamiliar to all but the most committed cultural historians of the Clinton era. (Clinton himself, played under prosthetics by Clive Owen, mostly stays on the margins of the narrative.)

Here’s a guide to some of the more obscure personalities who appear on “Impeachment,” which debuts Tuesday on FX.

Goldberg, a New York literary agent and author, played a small but crucial role in the Clinton impeachment scandal. Goldberg advised Tripp (who died in April 2020) to record her lengthy phone calls with Lewinsky, and those tapes ultimately became a key part of independent counsel Kenneth Starr’s investigation of the president. Goldberg got her start in public relations and conservative activism before she went into the publishing industry, where she developed what The New York Times once described as “a taste for right-wing, tell-all attack books.” She represented the celebrity biographer Kitty Kelley, who wrote dishy tomes about Nancy Reagan, Elizabeth Taylor and other boldface names. She is also the mother of conservative commentator Jonah Goldberg.

Carpenter-McMillan, a veteran political activist and self-styled “conservative feminist,” worked as a top adviser to Jones after she sued Clinton alleging sexual harassment related to a 1991 encounter in an Arkansas hotel room. (Clinton has repeatedly denied her allegations.) Carpenter-McMillan made her name as an advocate and spokeswoman for victims via the Women’s Coalition, a nonprofit group she helped found. In her years in the public eye, Carpenter-McMillan sponsored a California law that mandated chemical castrations for repeat sex offenders and staunchly opposed abortion, and in 2000 she unsuccessfully ran for a seat in the California State Assembly.

Nussbaum was the first of seven people to serve as White House counsel in the Clinton adminsitration. He was involved in high-profile decisions during Clinton’s first term, including the selection of Janet Reno as attorney general and the nomination of Ruth Bader Ginsburg to the Supreme Court. Nussbaum, who was on the staff of the House Judiciary Committee as it conducted its impeachment investigation of President Richard Nixon, urged Clinton not to appoint a special counsel to look into the early-’90s Whitewater matter. Clinton did not follow his advice — a fateful decision that set the stage for the Starr probe. “It was the worst presidential decision I ever made,” Clinton wrote in his presidential memoir, “My Life.”

Stephen Jones was a Northwest Airlines ticket agent and aspiring actor when his wife, Paula, went public with her sexual harassment allegations against the 42nd president. (Stephen’s most notable on-screen role was as the ghost of Elvis Presley in the offbeat Jim Jarmusch film “Mystery Train,” released in 1989.) In a March 1998 profile in The Irish Times, Jones, a native of Memphis, Tennessee, is quoted as saying “I hate the media” and described as giving off a “nervous, even explosive energy.” FX’s version of Jones implies he hoped to use his wife’s lawsuit as a launching pad for a Hollywood career, including a role on the CBS sitcom “Designing Women.” The couple divorced in 1999.

Currie, Clinton’s personal secretary during his time in the White House, effectively acted as “Lewinsky’s conduit for messages to, and occasionally from, Clinton” during their relationship, according to Jeffrey Toobin’s book “A Vast Conspiracy: The Real Story of the Sex Scandal That Nearly Brought Down a President,” which served as the basis for the FX show. Toobin wrote that Currie was also alleged to have helped handle gifts that Clinton gave Lewinsky, including a copy of Walt Whitman’s “Leaves of Grass.” Currie worked in the federal bureaucracy for decades and helped run Clinton’s “War Room” during his 1992 race against President George H.W. Bush.

Emmick was one of several lawyers who worked in Starr’s office during the investigation of the Clinton White House. He spent nearly 12 hours on Jan. 16, 1998, with Lewinsky at a mall and hotel complex in Virginia, where he tried to coax her into cooperating with a probe into whether Clinton had asked her to lie under oath about the nature of their relationship. The pundit Geraldo Rivera once called him “Ken Starr’s pitbull,” while another commentator described him as the “most zealous” of Starr’s prosecutors, according to a March 1998 profile in the Los Angeles Times. Emmick previously worked as an assistant U.S. attorney in Los Angeles, where he prosecuted fraud and corruption cases.