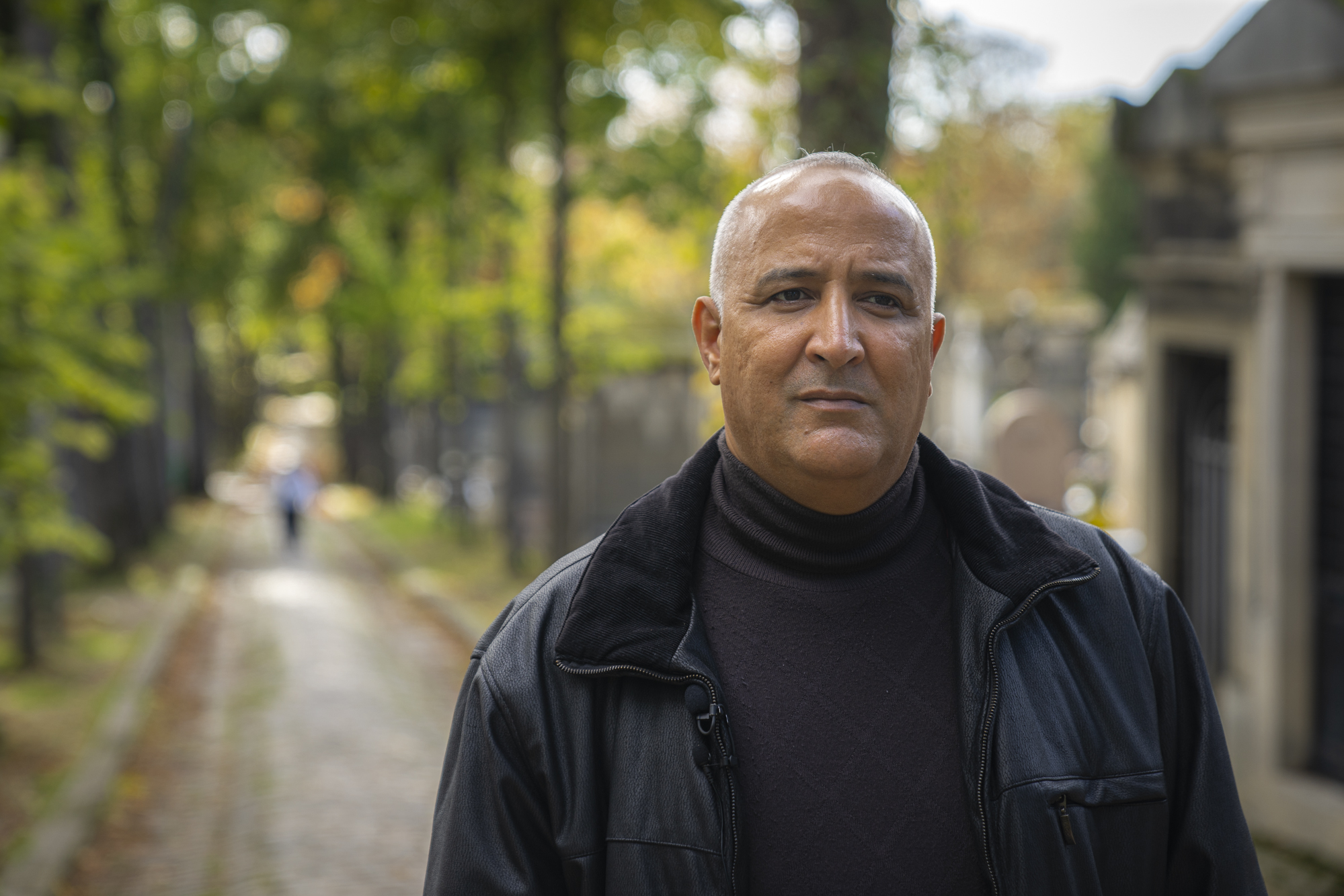 PARIS — As she finished her testimony in the Palais de Justice courthouse in central Paris late Wednesday, Helen Wilson broke down in tears.

She recalled how her boyfriend Nick Alexander died in her arms after gunmen stormed the French capital’s Bataclan theater as part of coordinated terror attacks that killed 131 people across the city.

Wilson, an American citizen, was shot in both legs on the night of the attack.

She added that she had looked at Salah Abdeslam — the main defendant  in the case — several times during her testimony.

The 31-year-old who defiantly described himself as “an Islamic State soldier” at the start of the trial is believed to be the only surviving member of the ISIS-affiliated group that carried out the gun-and-bomb attacks on six restaurants and bars, the Stade de France sports stadium and the Bataclan concert hall.

Nineteen other defendants are being tried in connection with the attacks, which also left hundreds injured.

Wilson, said she wanted Abdeslam to acknowledge what he did and admit “he made a lot of bad decisions and he’s sorry that he hurt so many people that didn’t deserve it.”

At one point however, Wilson who was left with nerve damage and chronic pain after bullets from the AK-47s tore away muscle tissue in her legs, said she felt like the defendants “were listening to what I had to say.”

“They were looking at me when I looked over,” she said. “They weren’t ignoring me so that’s something isn’t it. So who knows maybe I did touch one of them … Maybe their heartstrings are starting to get pulled now.”

The French-American citizen was working security at the national stadium when two suicide bombers struck near the gate where he was working. A third targeted another part of the stadium. Five bolts of intentional shrapnel were embedded in his left side.

He told NBC News on Tuesday that he wanted to testify to tell the defendants that their view of Islam was wrong. “His Islam is another Islam,” he said. “It’s not my Islam.”

He added that he thought Abdeslam had maybe been brainwashed. “I don’t believe we go to paradise by killing people,” he said.

More than 300 survivors and members of victims families will testify at the trial, each given 20 minutes to tell the court about the night that changed their lives.

And Amghar said it “was important” for people to be there. “It’s our story,” he added. “Each person has their story. It’s like we’re family. We have to be there.”

Wilson also said she would also attend court to hear Abdeslam testify. “I can’t make a judgement for myself if I don’t know the whole story either,” she said. “So it’s important for me to listen to them.”

She added that time would tell whether the trial, which is expected to run until May at the earliest, will give her some sort of closure.

“I don’t know that we truly get closure from a lot of things. I think that things modify but that they always stay with us,” she said.

Kelly Cobiella is a correspondent based in London. She previously worked at CBS News and ABC News in London, following several years with CBS in New York, Dallas and Miami.

Nancy Ing is a Paris-based producer.