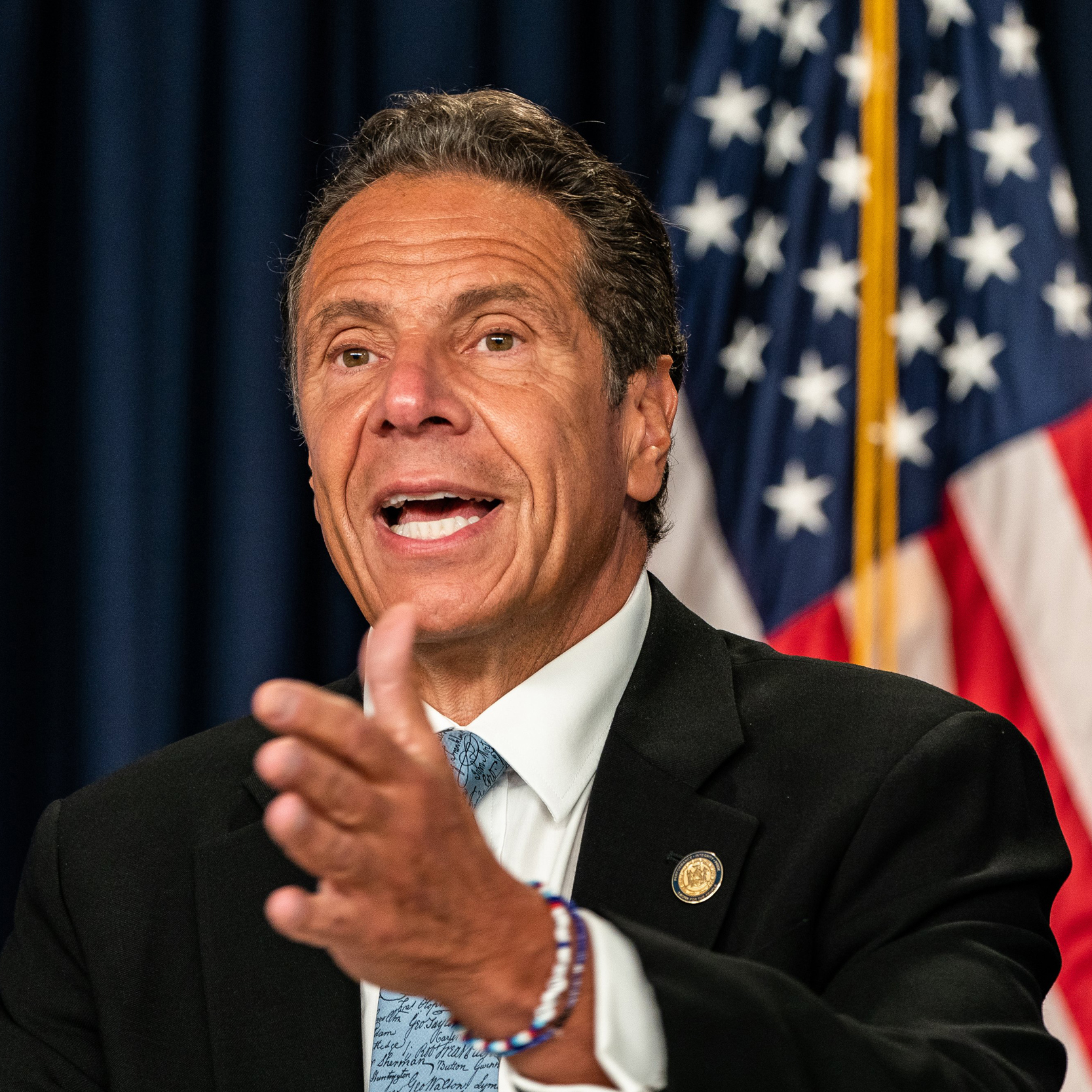 Former New York Gov. Andrew Cuomo is no longer an Emmy Award winner after his award was rescinded, with the academy citing his resignation following a report that found he sexually harassed 11 women.

“His name and any reference to his receiving the award will be eliminated from International Academy materials going forward.”

The Emmy was awarded to Cuomo last year for his once-daily televised briefings on the coronavirus pandemic, which were watched not only by New Yorkers, but people around the world. Cuomo was lauded at the time for keeping the state, an early Covid hotspot, calm and informed in the thick of the pandemic.

Cuomo, 63, announced his resignation earlier this month. He had served as governor for a decade.

Cuomo was pressured to step down in the wake of a report from New York Attorney General Letitia James that found he sexually harassed almost a dozen women, including employees in his office, and violated state and federal laws.

Cuomo has denied the harassment allegations, and while he apologized to his accusers, he made it clear he did not believe he stepped over a red line requiring removal from office.