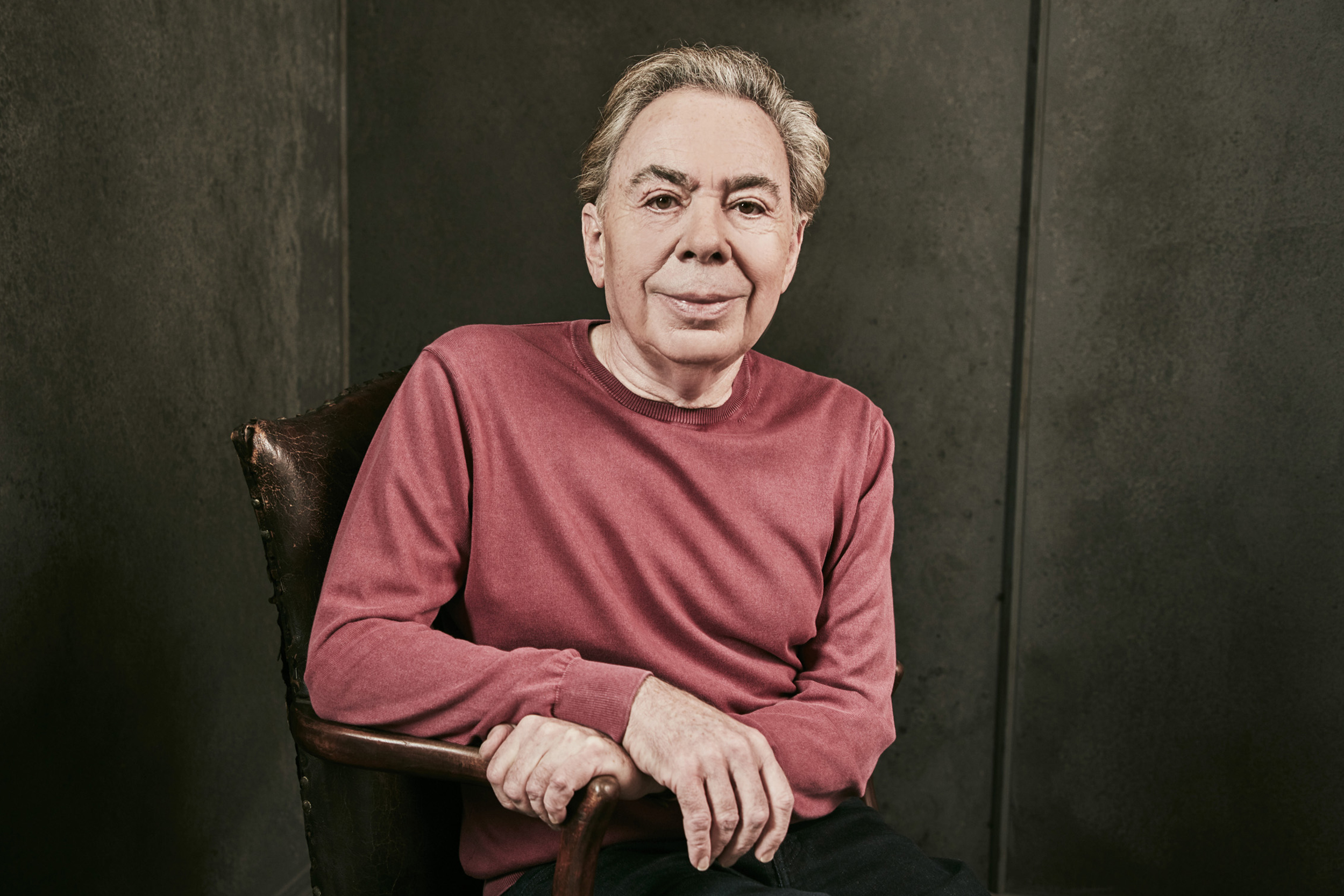 Andrew Lloyd Webber revealed he was so emotionally distraught after seeing the 2019 movie “Cats” that he got a dog.

In an interview with Variety, the composer behind the musical described the movie as “off-the-scale all wrong.”

“There wasn’t really any understanding of why the music ticked at all,” Lloyd Webber said. “I saw and I just thought, ‘Oh, God, no.’ It was the first time in my 70-odd years on this planet that I went out and bought a dog. So the one good thing to come out of it is my little Havanese puppy.”

During the pandemic, Lloyd Webber said he grew so attached to his new pet that he even finagled a way to bring it with him the last time he traveled on a plane to New York City.

“I wrote off and said I needed him with me at all times because I’m emotionally damaged and I must have this therapy dog,” he said. “The airline wrote back and said, ‘Can you prove that you really need him?’ And I said ‘Yes, just see what Hollywood did to my musical ‘Cats.’’

According to Webber, the airline gave him their approval with a note that said: “No doctor’s report required.”

Critics reviled “Cats” even before its official release in December 2019. The movie’s trailer alone was subject to jokes and called “creepy and weird.”

But ultimately it was a box office flop — it lost Universal Pictures an estimated $113 million, according to Deadline.

Universal Pictures is a unit of NBCUniversal, the parent company of NBC News.