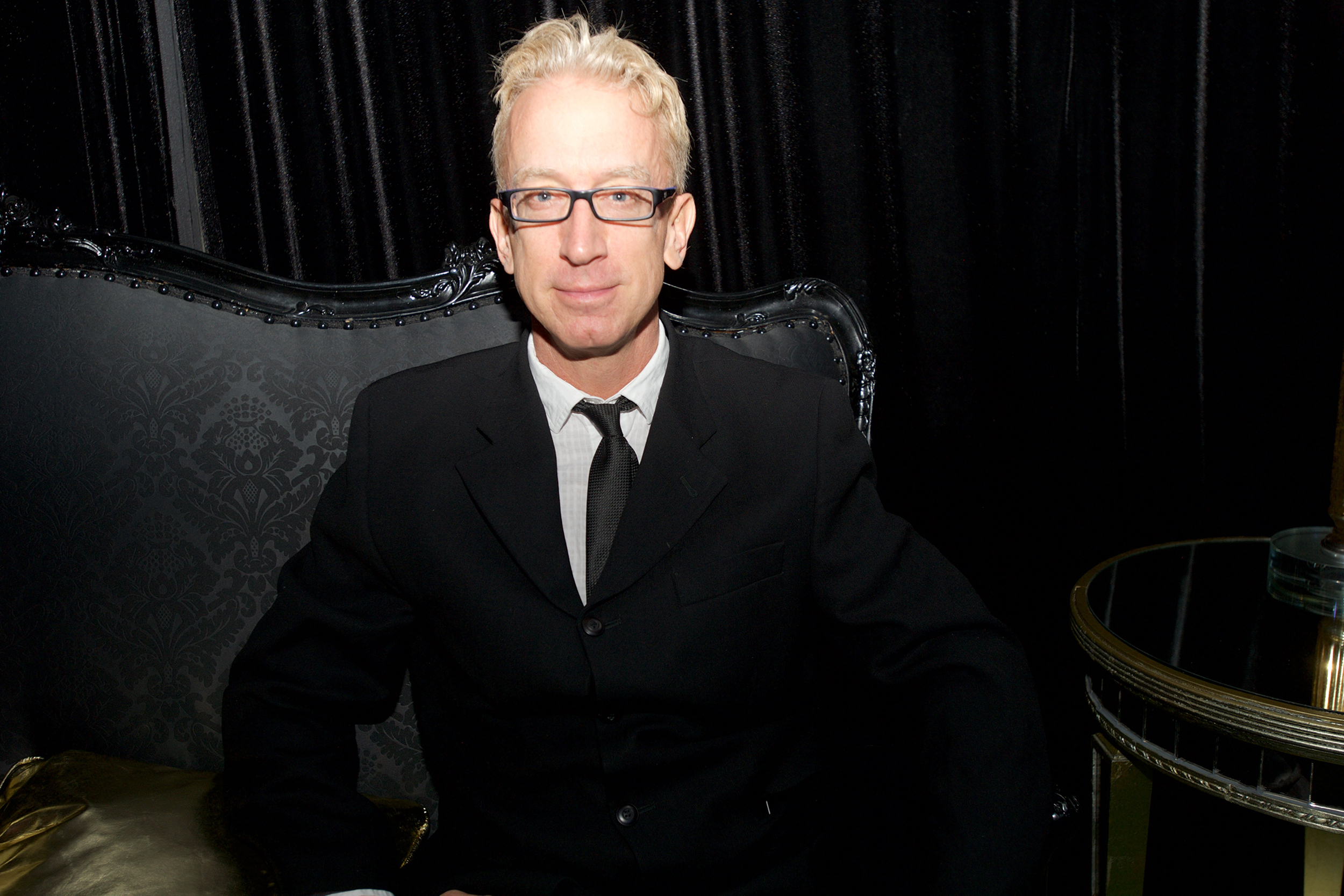 The investigation into comedian Andy Dick surrounding a reported sexual battery case in California will be deactivated after the alleged victim stopped cooperating, according to a sheriff’s official.

“The case is not proceeding forward due to the fact that the victim is being uncooperative,” Orange County sheriff’s Sgt. Scott Steinle said Thursday.

Dick, 56, was arrested May 11 on suspicion of sexual battery after a man reported a possible sexual assault at a campground in Orange County, officials have said.

The Orange County District Attorney’s Office did not file charges and sent the case back to the sheriff’s office for more investigation, a spokeswoman for the DA’s office said at the time.

Investigators then contacted the alleged victim for further investigation but that person was no longer cooperating, Steinle said.

The case will be considered deactivated unless the alleged victim decides to move forward, he said.

The alleged incident occurred at a campground in O’Neill Regional Park, officials have said.

Dick was arrested at the time on suspicion of sexual battery but has been released on bond.

An attorney for Dick, Daniel Kapelovitz, called the case “totally bogus,” and said his client is often falsely accused.