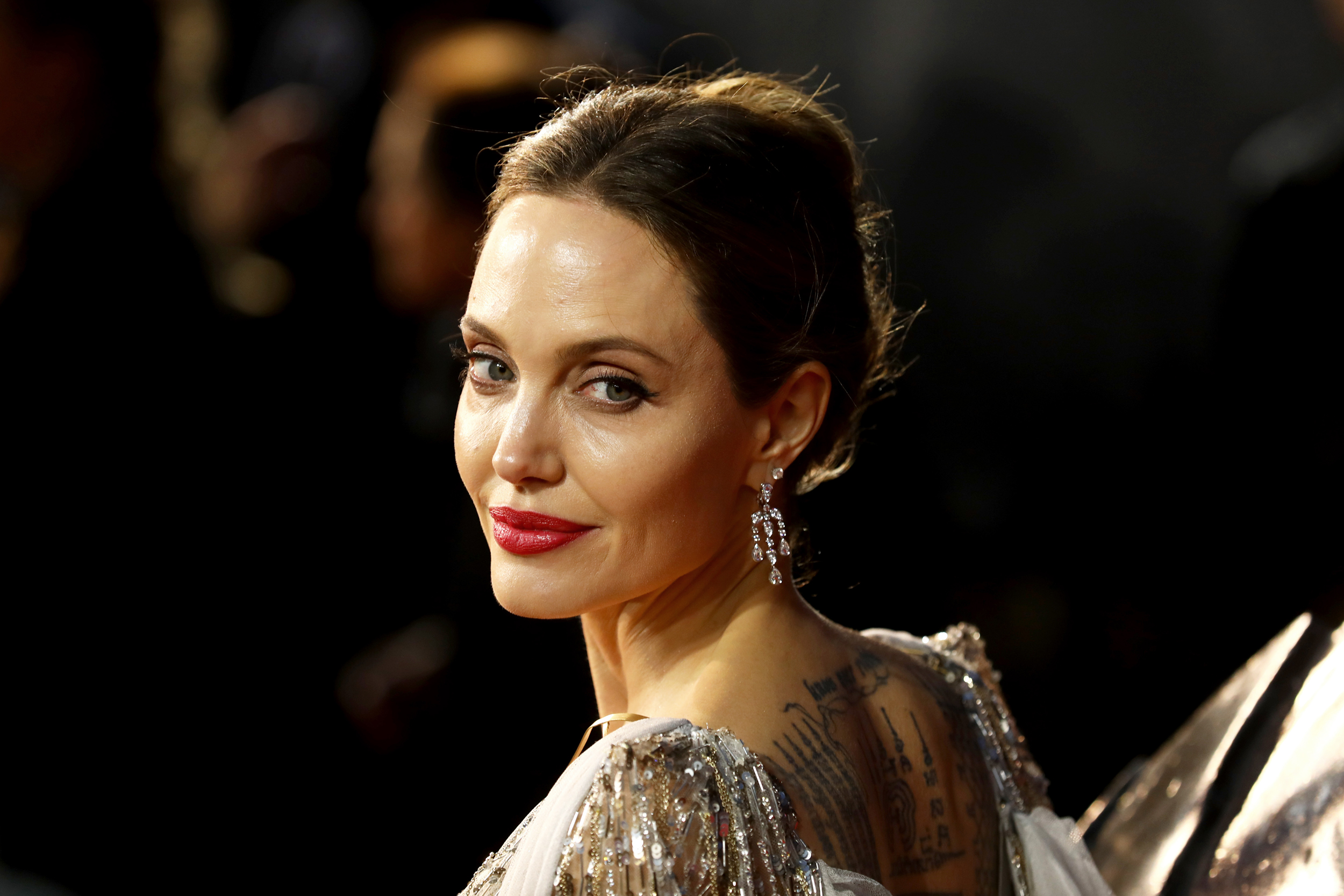 In a new interview with The Guardian, actress Angelina Jolie opened up about topics ranging from convicted rapist Harvey Weinstein to her custody battle with ex-husband Brad Pitt.

In the interview published on Saturday, Jolie, 46, who is promoting her new book “Know Your Rights and Claim Them,”touches on issues ranging from activism to the crisis in Afghanistan.

But the Oscar-winner also discusses the conflicts in her own life, including her decision to divorce Pitt and their ongoing custody battle over their six children.

“I’m not the kind of person who makes decisions like the decisions I had to make lightly. It took a lot for me to be in a position where I felt I had to separate from the father of my children,” Jolie told The Guardian.

Jolie had accused Pitt of domestic violence during their divorce, which began in 2016. They officially divorced in 2019, but the custody battle for the children has raged on.

The FBI cleared PItt of any wrongdoing in 2016.

Jolie said that now she’s looking for her family to “heal,” which includes Pitt.

“It’s not that I want to talk about anything really, because I just want my family to heal. And I want everyone to move forward – all of us, including their dad. I want us to heal and be peaceful. We’ll always be a family,” Jolie said.

Jolie said she and Pitt also fought over his work with disgraced movie mogul Weinstein, saying they fought about it often and that PItt’s work with Weinstein “hurt.” Jolie alleged in a 2017 New York Times investigation that Weinstein made unwanted advances toward her in a hotel room in the late 1990s during the release of the film “Play By Heart.” Weinstein denied those claims.

Weinstein was convicted of rape and sentenced to 23 years in prison in March 2020.

She told the Guardian that she had to physically escape Weinstein’s advance, and that she told Pitt the severity of the situation.

“If you get yourself out of the room, you think he attempted but didn’t, right? The truth is that the attempt and the experience of the attempt is an assault,” she said.

“I was asked to do ‘The Aviator’, but I said no because he was involved. I never associated or worked with him again. It was hard for me when Brad did,” she said.

Pitt is currently a co-producer on “She Said,” a film about The New York Times reporters who broke the Weinstein story Megan Twohey and Jodi Kantor.