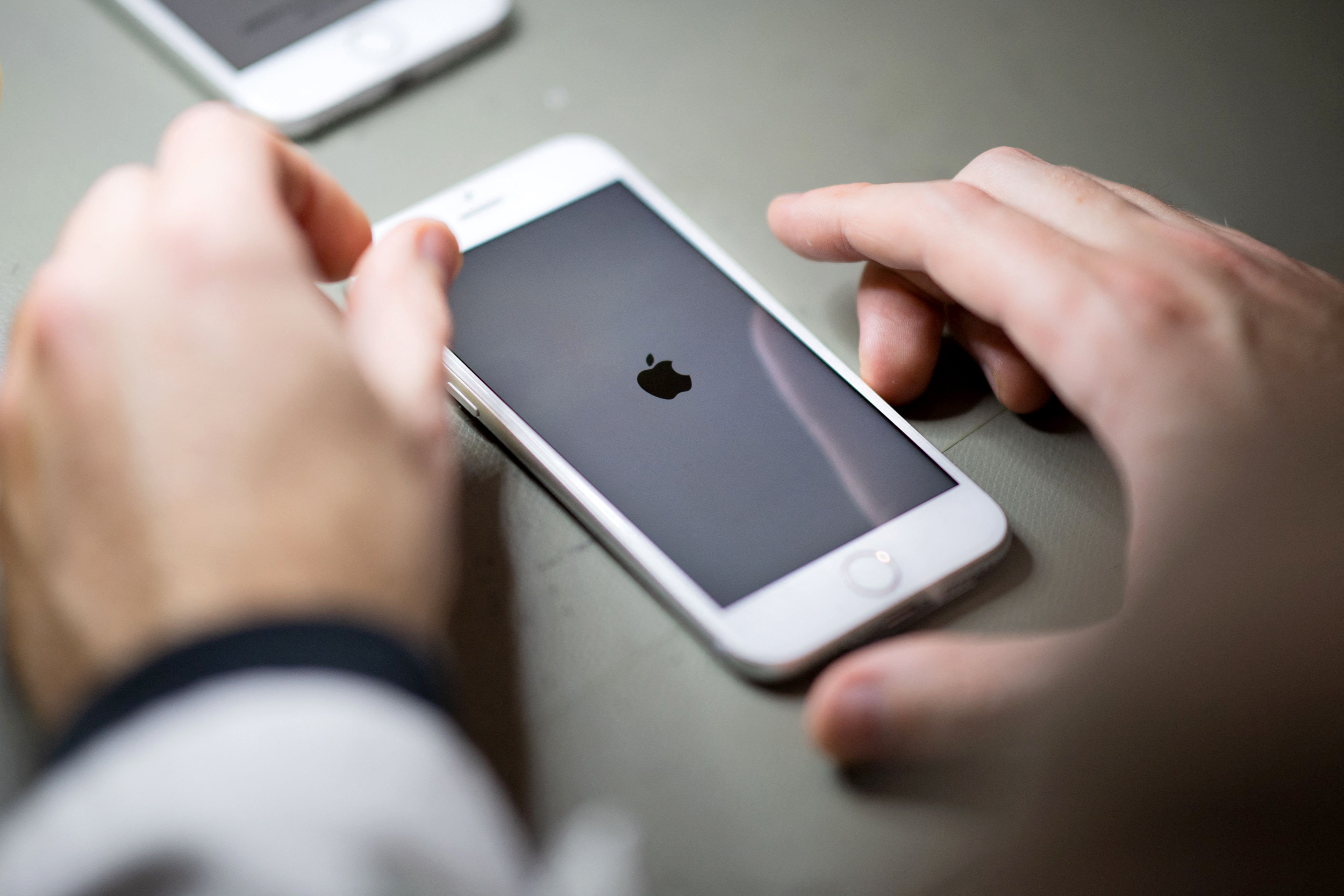 Apple has delayed plans to scan iPhones and iPads to look for collections of child sexual abuse images after backlash from customers and privacy advocates, the tech giant said Friday.

The company last month announced features aimed at flagging child sexual abuse images that users store on its iCloud servers. Apple did not say how long it will delay the program.

“Previously we announced plans for features intended to help protect children from predators who use communication tools to recruit and exploit them and to help limit the spread of Child Sexual Abuse Material,” according to a company statement.

“Based on feedback from customers, advocacy groups, researchers, and others, we have decided to take additional time over the coming months to collect input and make improvements before releasing these critically important child safety features.”

The system was built to look for images that match those from libraries assembled by law enforcement to find and track the dissemination of child abuse material on the internet.

Some child safety advocates were disappointment by Apple’s announcement.

“We absolutely value privacy and want to avoid mass surveillance in any form from government, but to fail children and fail the survivors of child sexual abuse by saying we’re not going to look for known rape videos and images of children because of some extreme future that may never happen just seems wholly wrong to me,” said Glenn Pounder, chief operating officer of Child Rescue Coalition, a nonprofit that develops software to help law enforcement identify people downloading child sexual abuse material.

“It means that there are dangerous criminals who will never be reported to NCMEC (the National Center for Missing & Exploited Children) for investigation by law enforcement because Apple has now rolled back on what they said they were going to do.”

But privacy advocates, who had feared Apple’s plans had the potential of opening innocent tech users to needless inspection, celebrated Friday’s announcement.

“I’m very happy to hear that Apple is delaying their CSAM technology rollout. It is half-baked, full of dangerous vulnerabilities, and breaks encryption for everyone,” tweeted Eran Toch, a professor in the Department of Industrial Engineering at Tel-Aviv University who specializes in privacy issues.

“Child safety deserves a solution which is more thoughtful and more impactful.”

Olivia Solon is a senior reporter on the tech investigations team for NBC News.