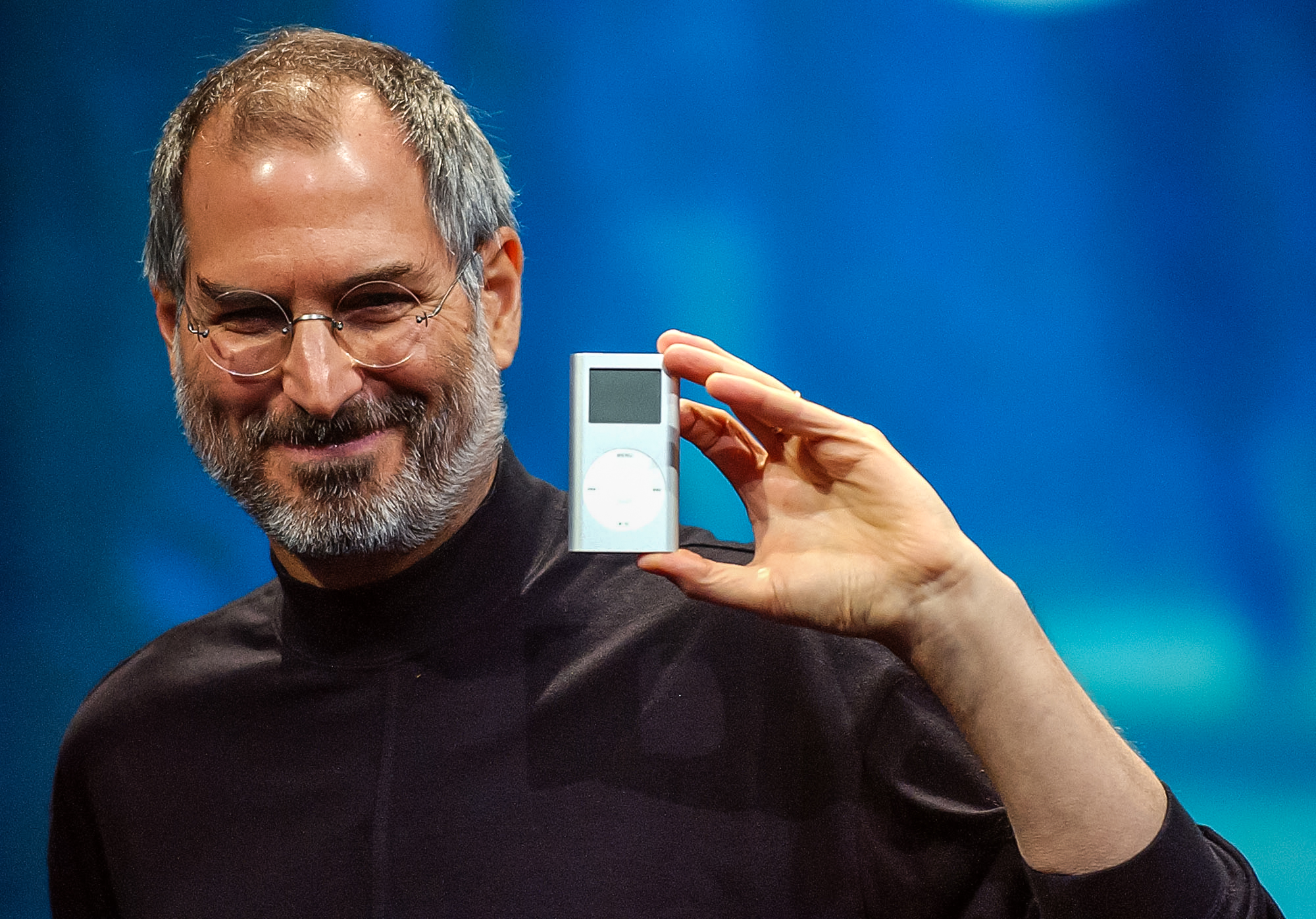 RIP to the iconic iPod.

Apple announced Tuesday that it’s discontinuing the iPod touch — the last iPod model produced by the company — marking an end for the gadget that helped shape the music listening experience for 20 years.

“Music has always been part of our core at Apple, and bringing it to hundreds of millions of users in the way iPod did impacted more than just the music industry — it also redefined how music is discovered, listened to and shared,” Apple Senior Vice President of Worldwide Marketing Greg Joswiac said.

The company first introduced the iPod in 2001, boasting about the device’s “1,000 CD-quality song” capacity. It launched the iPod touch, which looked like an iPhone, in 2007.

Apple introduced the most recent iPod touch model in 2019. With internet connection, the latest iPod touch can send iMessages and make Facetime calls. The iPod touch will still be available for purchase online and at Apple Store locations “while supplies last.”

Many on Twitter mourned the product, which one person noted was the first gadget they ever owned.

“you changed the game,” one user wrote.

“Thank you for making Music and consumer electronics fun!” said another Twitter user, who linked to images of the iPod over time. One image included the iPod ads that featured dark silhouettes, holding iPods in their hands, dancing to upbeat music with bright backgrounds.

“Thank you for 20 years of service,” wrote one Twitter user. “We still miss that click wheel and the tactile buttons.”

Morgan Sung is a trends reporter for NBC News Digital.