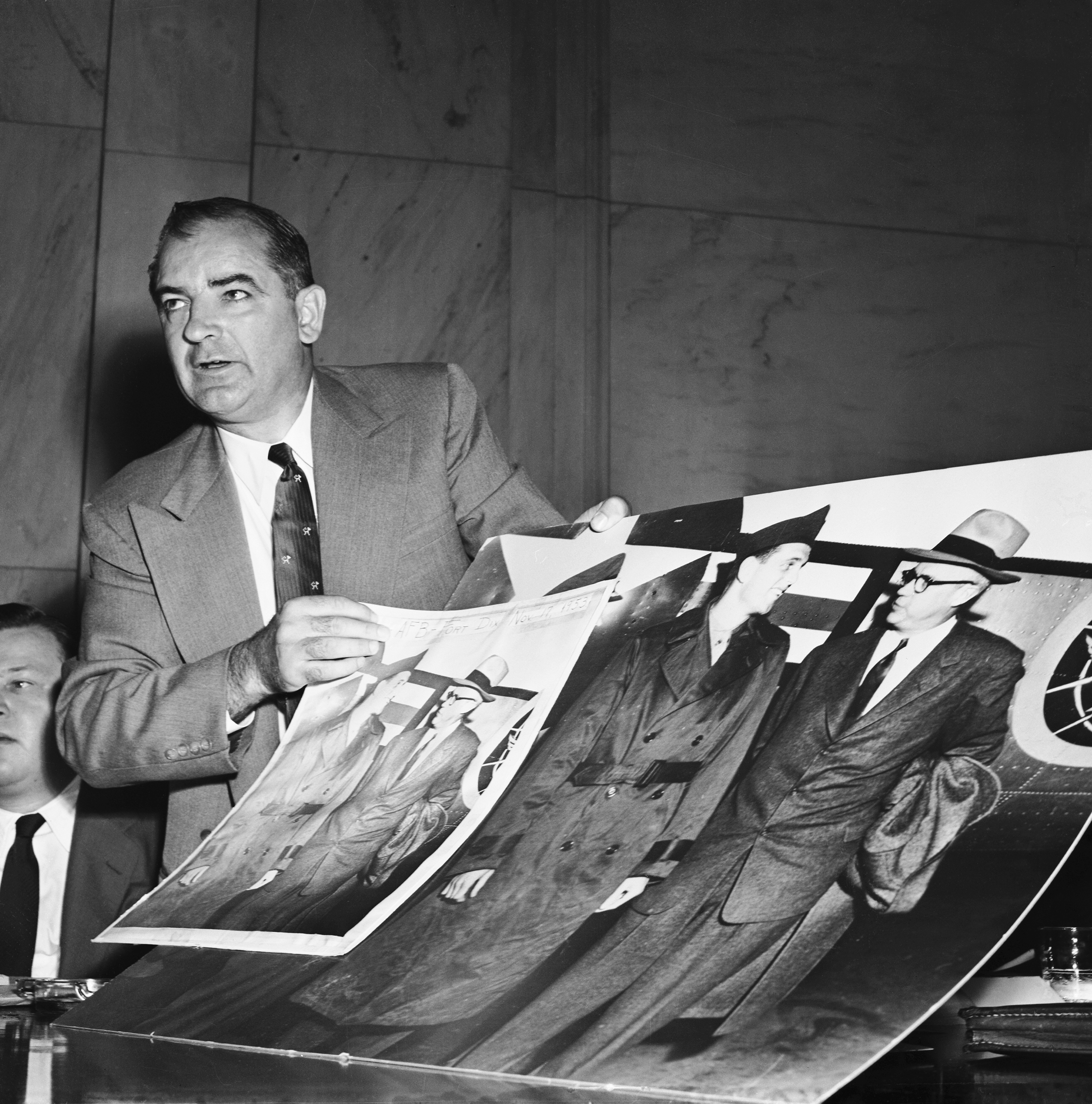 But in 2020, the far-right Republican was elected to Arizona’s state Senate, where she helped champion the state’s utterly bonkers election “audit” and became one of Donald Trump’s favorite allies.

It’s against this backdrop that Mediaite noted this week:

Arizona State Senator Wendy Rogers tweeted a photo of late U.S. Senator Joe McCarthy on Saturday, with text encouraging people to follow in his footsteps of getting, “rid of the communists.”

The Republican legislator specifically urged people to “be more like” Joe McCarthy, which is a phrase that was quite uncommon in American politics up until recent years.

Indeed, this is the latest reminder that for much of the right, McCarthyism isn’t a bad thing, and seeing McCarthy as a villain is a mistake.

Steve Bannon, for example, has praised McCarthy’s radical campaign against communist infiltration, and as we’ve discussed, he’s not alone.

A reporter from the Dallas Morning News told Republican Sen. Ted Cruz in 2013 that he’d been compared at times to McCarthy. The Texan said the criticism might be “a sign that perhaps we’re doing something right,” which seemed like a curious response given the context.

Asked specifically, “Is McCarthy someone you admire?” Cruz wouldn’t answer.

When thinking about the differences between the contemporary Republican Party and how much it’s changed over the last generation, look no further than those who’ve decided McCarthyism wasn’t so bad after all.