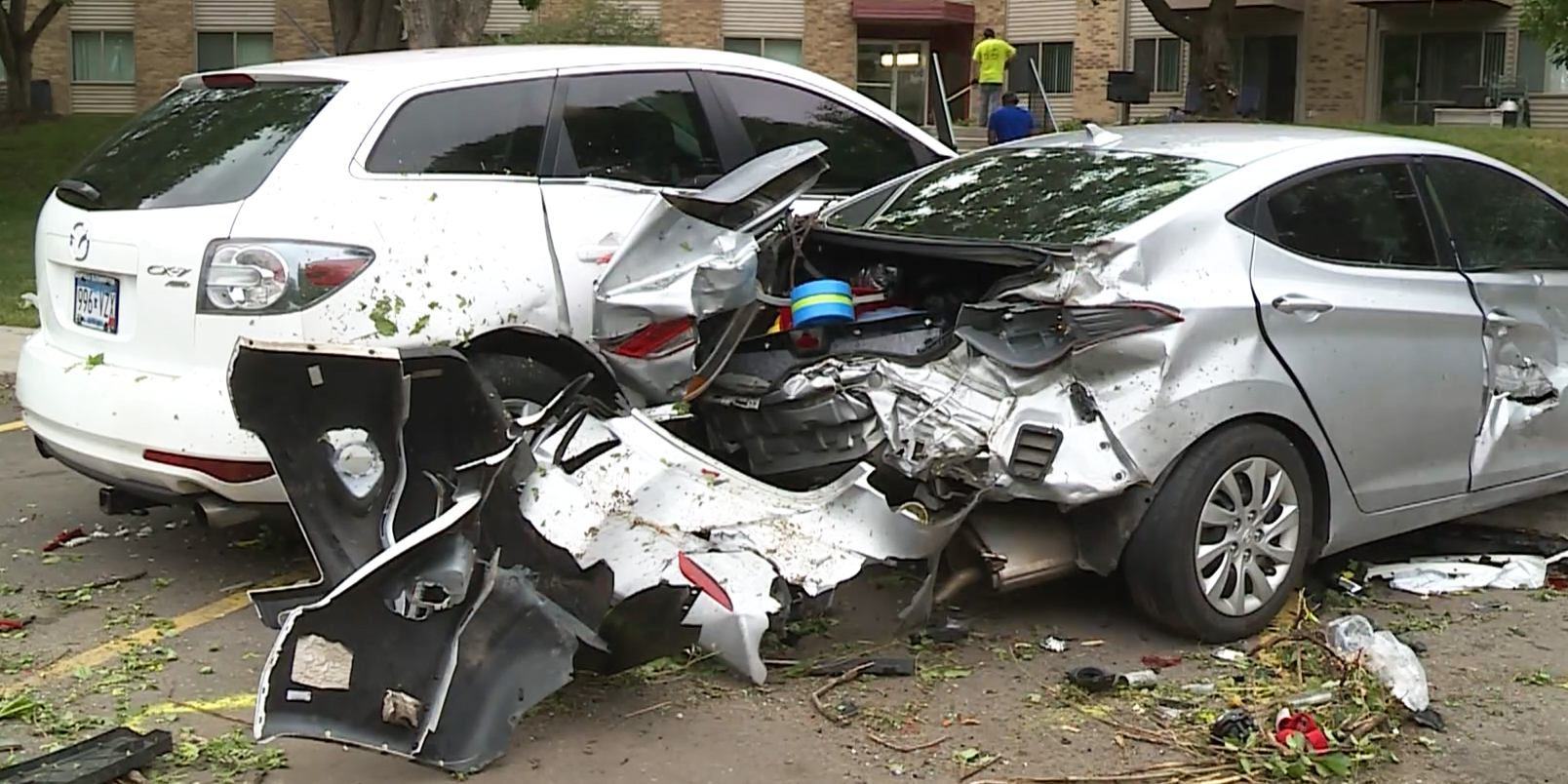 An arrest has been made in connection with a drive-by shooting in Minnesota that left a youth baseball coach dead and his son injured in July, police said.

Jamal Lindsey Smith, 33, of Chicago, was arrested last week in Decatur, Illinois, Plymouth Police Chief Erik Fadden announced at a Thursday press conference. Smith is currently in custody in Illinois and awaiting extradition back to Minnesota.

The investigation is ongoing and no further details were provided.

Jay Boughton, an assistant coach with the local Armstrong Cooper Youth Baseball Association, was returning from coaching a baseball game with his son when a vehicle pulled up beside them and shot Boughton, according to Dale Bjerke, president of the ACYBA.

After he was shot, Boughton’s vehicle ran off Highway 169 in Plymouth, about 15 miles west of downtown Minneapolis. His son was injured but survived, police said.

The suspect fled the scene in a light-colored SUV after what they believe “may have been some sort of traffic altercation between the two drivers,” according to police.

“Jay was the kind of guy you wanted to be around. He was an active member of our baseball family and his love for the game and passion to help the players was second to none,” says a statement on the ACYBA site. “Jay, you were loved by so many and will be deeply missed.”