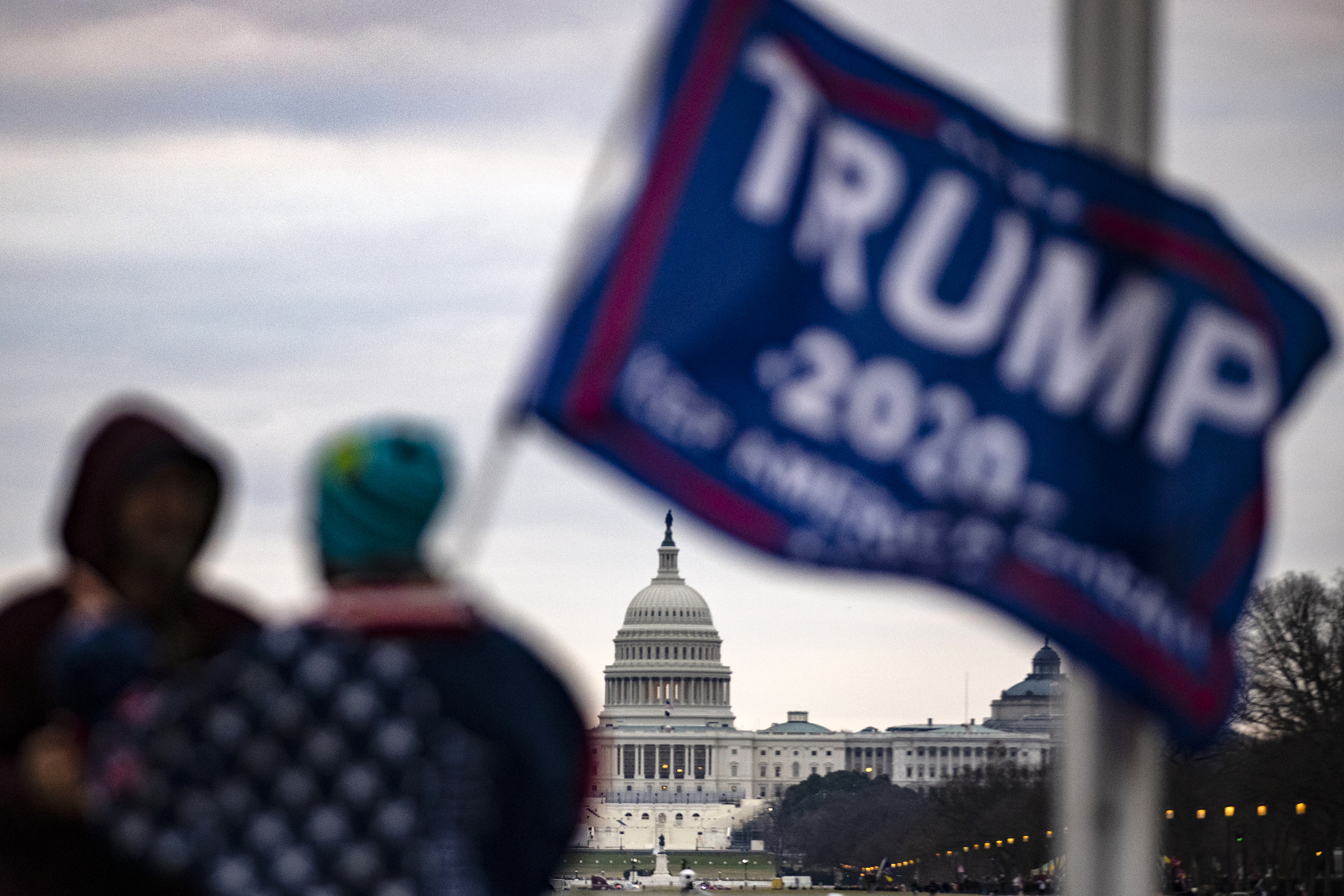 As the congressional investigation into the Jan. 6 attack moves forward, there are a couple of ways of evaluating recent developments. On the one hand, there are a striking number of conflicts, with key members of Donald Trump’s team ignoring subpoenas, suing the bipartisan select committee, or both. These clashes give the impression of a stymied probe, struggling to get necessary information in the face of partisan obstinance.

But on the other hand, the House select committee is quietly and methodically moving forward, interviewing witnesses, acquiring documents, and putting the pieces together.

The House committee investigating the Jan. 6 attack on the Capitol plans to begin holding public hearings in the new year to tell the story of the insurrection from start to finish while crafting an ample interim report on its findings by summer, as it shifts into a more public phase of its work.

As the process advances, there are three angles of particular interest.

The investigative teams: According to the Post’s reporting, there are five teams examining individual elements of the Jan. 6 attack, including the financing of anti-election efforts, the misinformation campaign, and the federal responses to the threat. The teams are now starting to bring their findings together, with the expectation that there will be an interim report released over the summer — after public hearings in the winter and spring — followed by a final report ahead of the 2022 midterm elections.

The former president and his allies may intend to drag out the process until 2023, when there’s likely to be a Republican majority in the House, but the committee has a more expedited timeframe in mind.

The witnesses: The House select committee has already cast a wide net, but of particular interest in the coming weeks and months is the role other members of Congress might play. Investigators have already reached out to two far-right Republicans allied with Trump — Pennsylvania’s Scott Perry and Ohio’s Jim Jordan — and others may soon follow.

As the Post’s report added, “Also of interest are House Minority Leader Kevin McCarthy (D-Calif.), and Reps. Mo Brooks (R-Ala.) and Paul A. Gosar (R-Ariz.). McCarthy has previously acknowledged speaking with Trump on Jan. 6. Across the Capitol, Sens. Mike Lee (R-Utah) and Tommy Tuberville (R-Ala.) also spoke with the former president as the violence was unfolding that day.”

Will any of these Republicans be subpoenaed? Would they honor a subpoena? Would the House vote to hold defying members in contempt of Congress? For now, these are striking questions without clear answers.

The prospect of criminal referrals: Broadly speaking, the committee has focused on understanding what happened on Jan. 6, why it happened, and who was responsible for the deadly violence. But investigators have also publicly broached the subject of alerting the Justice Department to possible criminal misconduct exposed as part of the congressional probe.

That includes possible crimes committed by the former president himself. The New York Times reported last week, “[A]s investigators sifted through troves of documents, metadata and interview transcripts, they started considering whether the inquiry could yield something potentially more consequential: evidence of criminal conduct by President Donald J. Trump or others that they could send to the Justice Department urging an investigation.”

The Post’s overnight report added, “The committee’s nascent discussions about potential criminal referrals also include the efforts to pressure state and local officials to overturn the results of the election and whether people raising funds for the rallies and events surrounding Jan. 6 made their appeals while knowing the claims of election fraud were false.”

Also of interest is the video message Trump recorded on Jan. 6 — there were apparently multiple takes, including different presidential messages — which Rep. Bennie Thompson, the committee’s Democratic chairman, has said could also be relevant in deciding whether to make a criminal referral.

It’s worth emphasizing that a criminal referral to the Justice Department is far from an indictment. It’s politically significant, but in practical terms, a referral would be Congress effectively telling federal prosecutors in a formal way, “We believe we’ve uncovered evidence of criminal wrongdoing, and we want you to pursue charges.” It’s up to prosecutors to decide whether to take the advice.