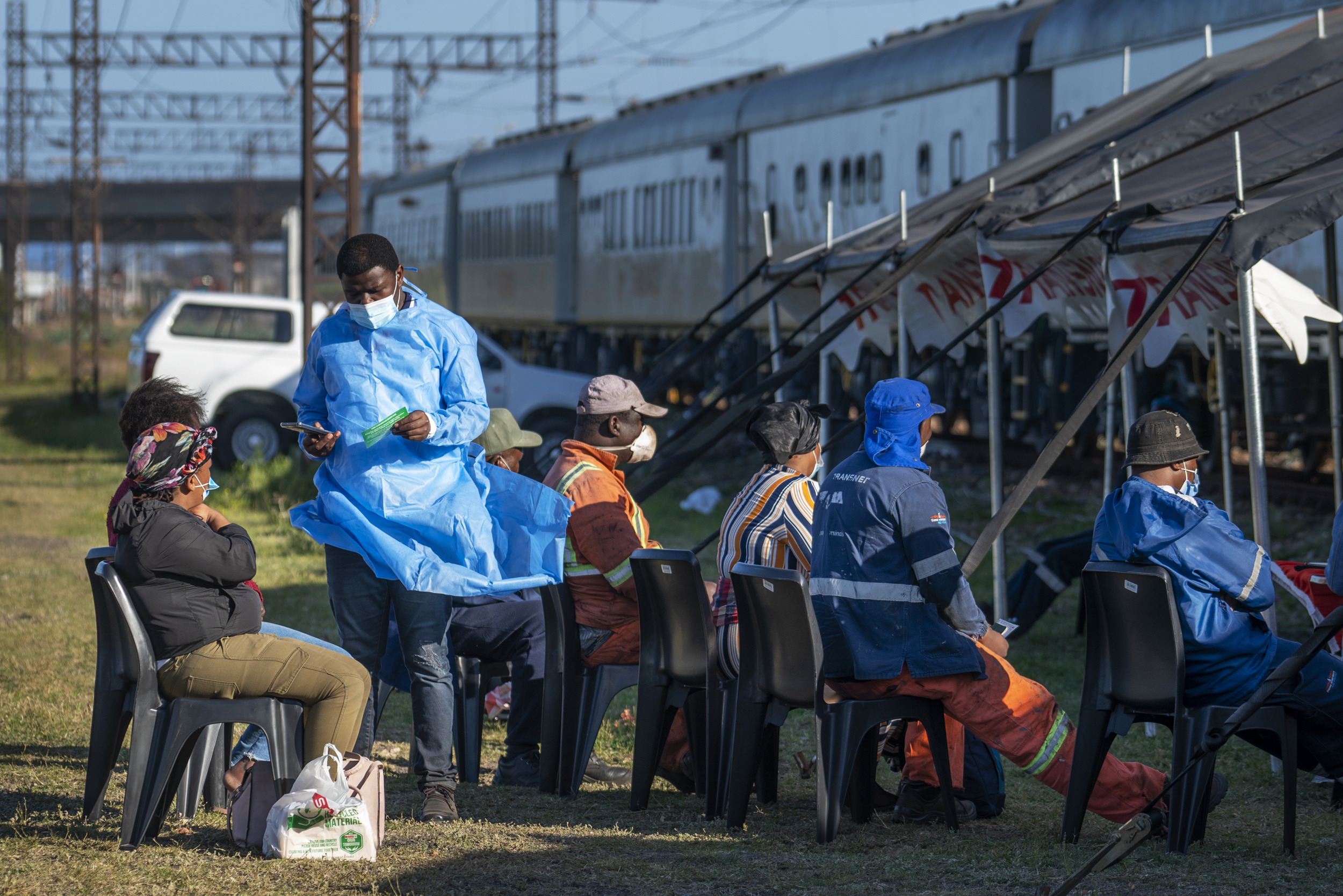 Just more than 10 percent of people in Africa have received at least one dose of a Covid vaccine, far below the 64 percent that are vaccinated in North America and 62 percent in Europe.

World Health Organization officials have attributed the vaccination gaps to unequal distribution of vaccines, noting that weather nations have bought enough doses to offer booster shots while poorer countries have struggled to get first doses.

The United States has donated more than 230 million vaccines as of Friday, according to data from the Kaiser Family Foundation. In a statement, President Joe Biden urged other nations to donate more shots.

The World Health Organization named the new variant “omicron” and declared it a variant of concern Friday, citing evidence that suggested “an increased risk of reinfection with this variant,” according to a statement.

After news of the variant was announced, the Dow Jones industrial average dropped more than 900 points Friday. The United States also followed the European Union and other countries in quickly moving to restrict travel from South Africa and seven other southern African nations:  Botswana, Eswatini,  Namibia, Lesotho, Malawi, Mozambique and Zimbabwe. All of the countries have vaccination rates below 40 percent.

Nigel Chiwaya is a senior data editor for NBC News.