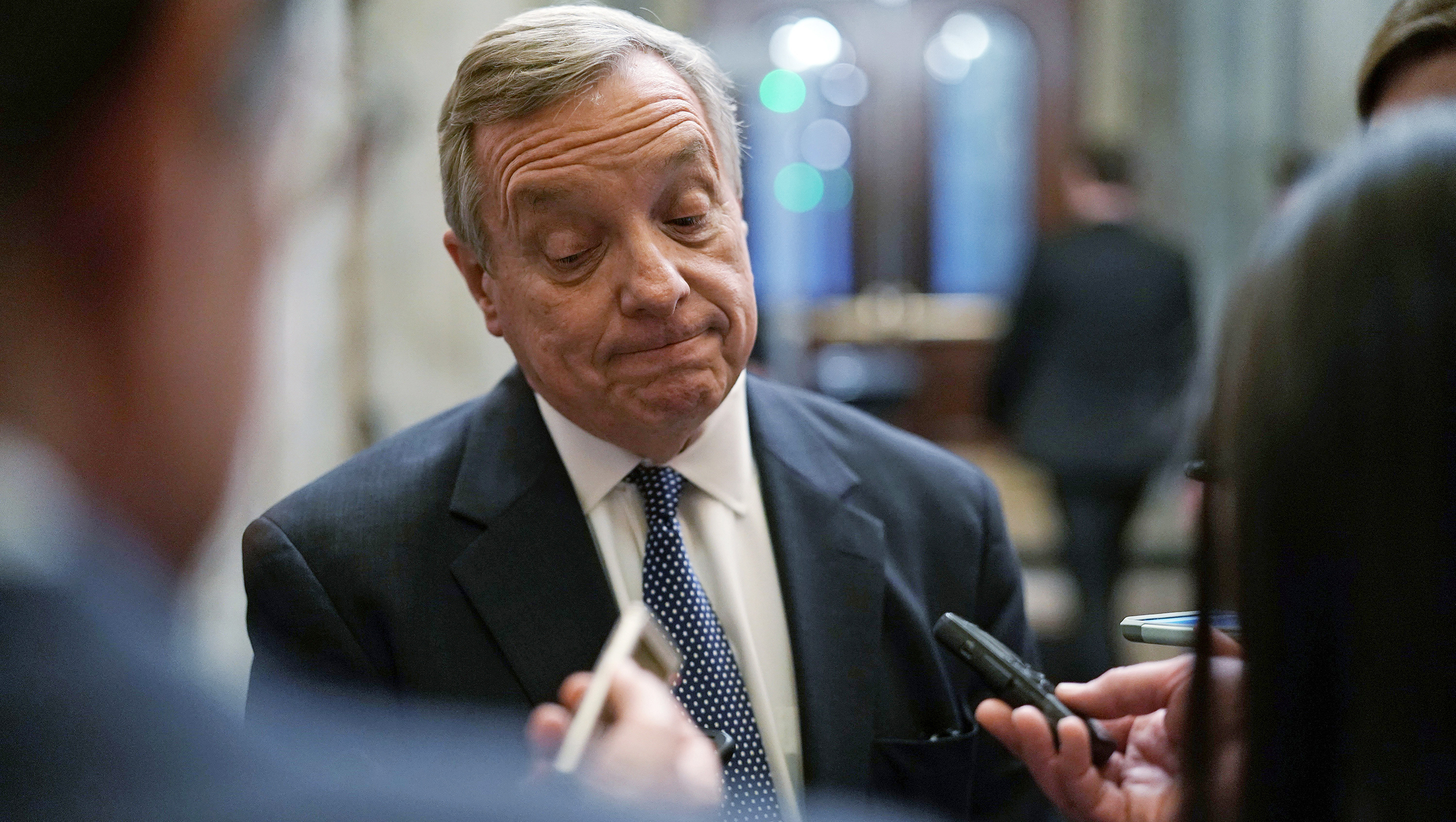 Infrastructure talks have now dragged on for months, and as the Washington Post reported earlier this week, Senate Democratic leaders are increasingly eager to end the halting negotiations.

“I’m very impatient,” said … Sen. Richard J. Durbin (D-Ill.), before the chamber adjourned last week. With the calendar quickly evaporating — and, by Durbin’s count, only six scheduled workweeks between now and September — the party’s chief vote-counter said Democrats could not afford to stomach much more delay.

It was difficult to disagree with the sentiment. Unless Democrats want to see infrastructure talks extend into the fall, they’ll have to start moving forward with a greater sense of urgency.

But as unforgiving as the calendar can be, Senate Democrats aren’t necessarily locked into a timeline in which there are “only six scheduled workweeks between now and September.” The party has the option of adding a few more workweeks.

As we discussed last week, Congress’ August recess is coming up soon, and while members generally look forward to their summer break, it is optional. Bloomberg’s Jonathan Bernstein recently made a compelling case that Democratic leaders remain at work through much of August, and it remains a worthwhile idea.

Remember, as recently as 2018, then-Senate Majority Leader Mitch McConnell (R-Ky.) scaled back the chamber’s summer break dramatically. “We have a lot of important work to do,” McConnell said at the time. He added that to make progress on legislative priorities and nominations, it was “necessary for us to be here in August and to do our work.”

The incongruity matters: Durbin complained on Monday that Senate Democrats are running short on time, but the same Durbin was dismissive yesterday of the very idea of giving themselves more time.

Circling back to our earlier coverage, Senate Democrats theoretically have a majority for 24 months — a majority that could evaporate in response to an unexpected resignation or health crisis. Given that Mitch McConnell blocked Dems from taking control for all of January, that lowers the total to 23 months. If members head home this August and next, that’s 21 months. Given that we’re already in mid-June, we can subtract another four full months from the calendar.

Sure, it’s possible Democrats will do well in next year’s midterm elections and get another 24 months, but historical models suggest the president’s party fares poorly in his first midterm cycle, and there’s nothing favorable for Dems about the 2022 Senate map.

All of which suggests the party has every reason to take seriously the fierce urgency of now.