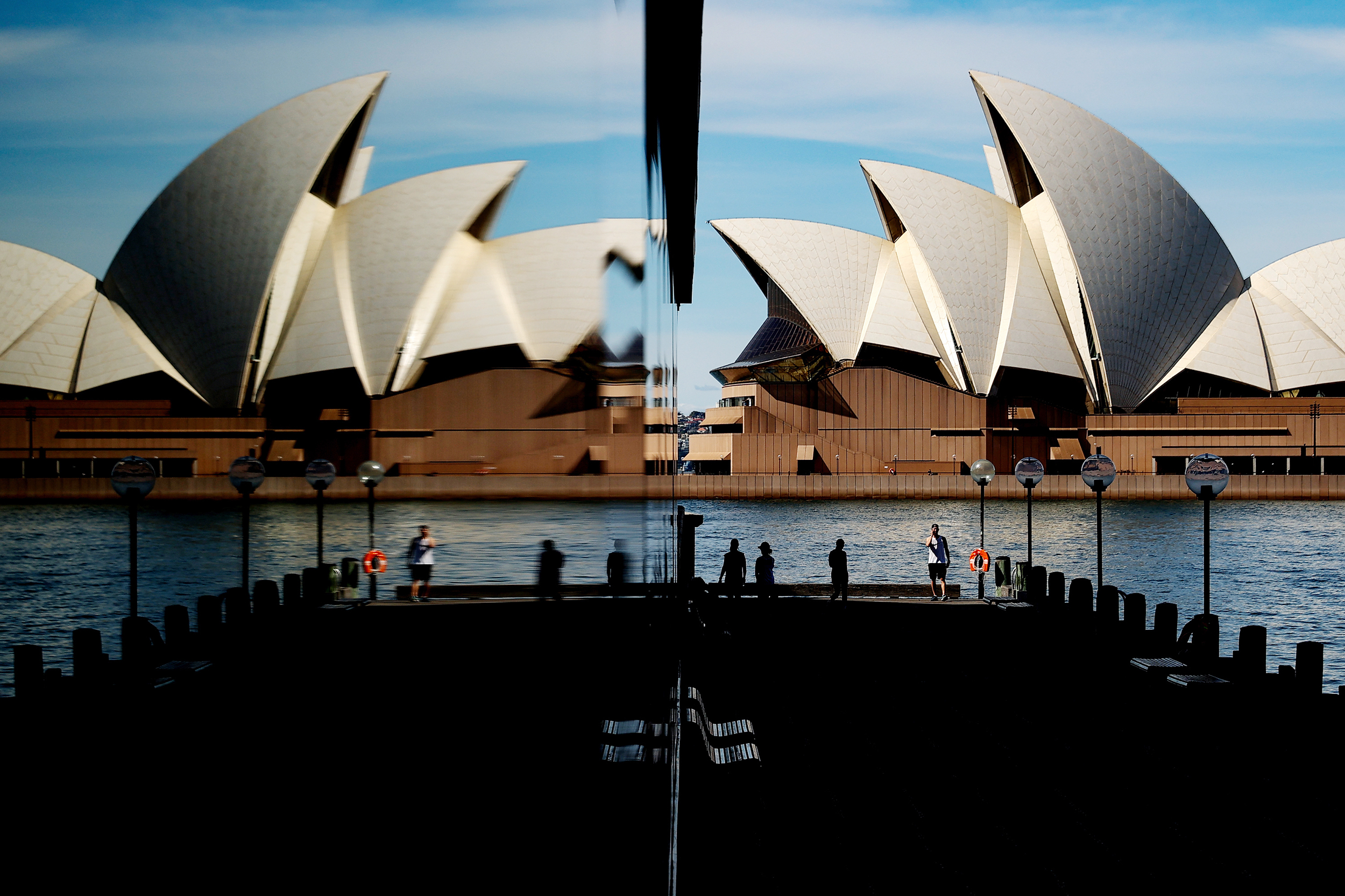 After 18 months of some of the world’s most severe border restrictions, Australia is set to ease its Covid-19 travel ban.

The island nation will allow some international travel starting next month, Prime Minister Scott Morrison announced Friday, as it moves away from the strict “zero-Covid” strategy.

The pandemic policies have kept infection rates far below those of the United States, but have also led to frustration as families were separated and travelers struggled to navigate complicated and expensive quarantine measures.

Tens of thousands of citizens and permanent residents have been unable to enter ‘Fortress Australia’ at all, missing weddings and funerals while stranded overseas by strict caps on the number allowed in each week.

“The time has come to give Australians their life back,” Morrison said. “We’re getting ready for that, and Australia will be ready for takeoff very soon.”

The changes will allow Australian citizens and permanent residents to travel abroad once 80 percent of the local adult population is vaccinated. meaning the country’s eight states and territories may reopen on different schedules.

On their return to Australia, vaccinated travelers will be required to complete a seven-day quarantine at home, while those who are not vaccinated must spend 14 days in the quarantine hotel system that has been in place since March 2020.

The country is still not open to foreign visitors, but the government said it was working toward welcoming them back in due course.

Qantas Airways, Australia’s flag carrier, said after Morrison’s announcement on Friday that it would restart some international flights in mid-November, a month earlier than planned.

The country of 25 million people has reported about 107,000 confirmed Covid-19 cases and 1,311 deaths, according to data from Johns Hopkins University.

Vaccination rates have been rising amid an outbreak fueled by the delta variant of the virus that has brought weeks of lockdown in the country’s biggest cities, including Sydney and Melbourne.

With 55 percent of Australians 16 and older now fully vaccinated and first dose rates approaching 80 percent, Morrison said Friday that the government has been finalizing plans to reopen to the world.

Only those vaccinated with a government approved shot will be able to travel in and out of the country.

Authorities had previously approved four vaccines, including Pfizer, AstraZeneca, Moderna and Johnson & Johnson. Morrison said Friday that two more had been added to the list — China’s Sinovac and India’s Covishield.

New South Wales, which includes Sydney, is likely to be the first region to reopen and is one of two states already testing home quarantine periods.

Other parts of Australia, where states also closed their borders to each other, are resisting the idea of reopening for fear they will experience the kind of major outbreaks they have so far managed to avoid.

Morrison added that Australia will also work toward achieving quarantine-free travel with certain countries and the resumption of its travel bubble with neighboring New Zealand, which was suspended in July amid delta-driven outbreaks in both countries.

Like Australia, New Zealand shut its border early in the pandemic and imposed a strict system of testing, contact tracing and quarantine that kept case numbers low but shut thousands of New Zealanders out of their own country.

Quarantine bookings were halted during the country’s delta outbreak, creating a backlog of tens of thousands of people who are vying for limited spots and may be unable to return before the end of the year.