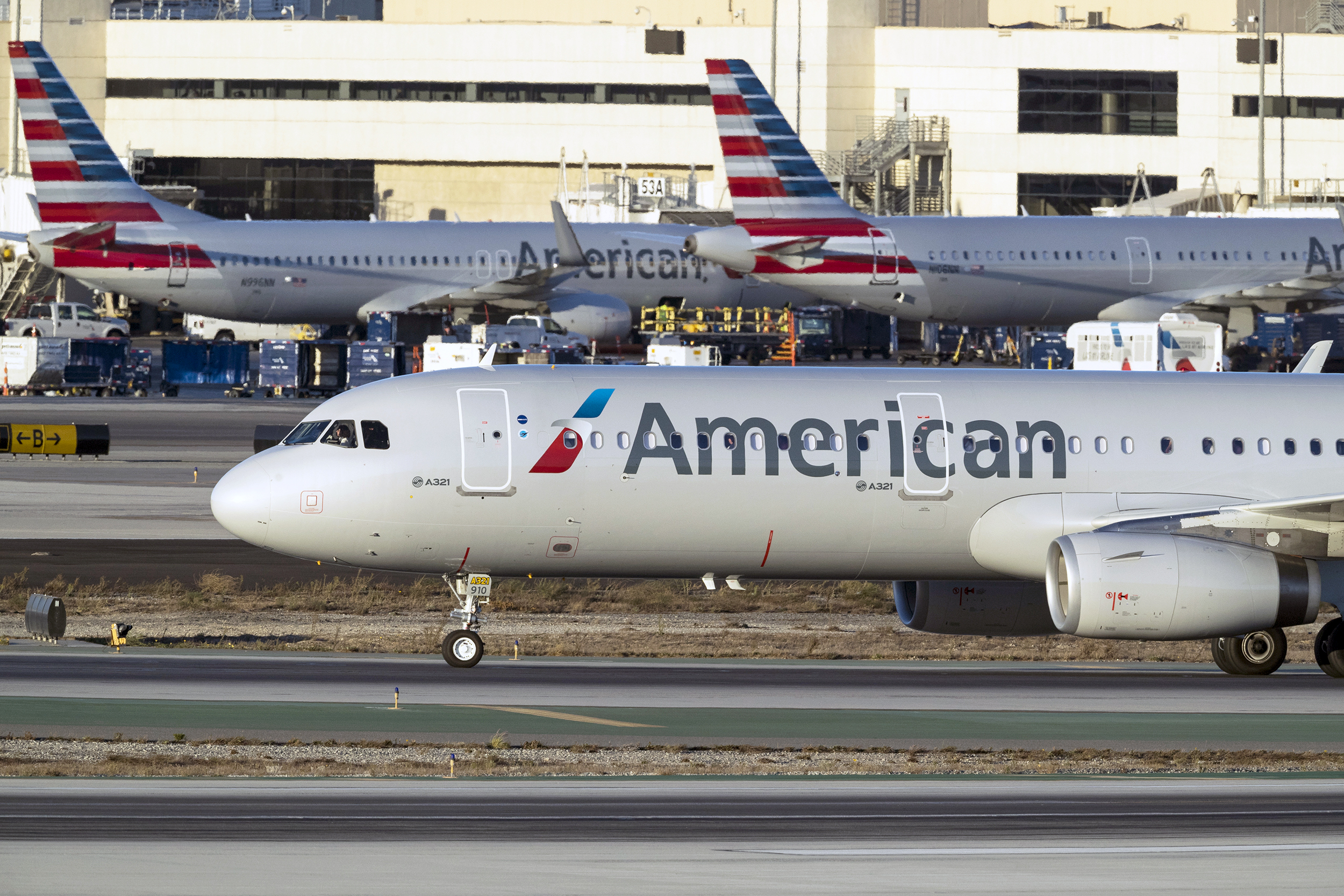 Liquor giant Bacardi said Tuesday that American Airlines hasn’t paid the tab for hundreds of cases of Cognac that vanished from a flight between Paris and Los Angeles last year, according to a lawsuit filed Tuesday in federal court.

A lawyer for Florida-based Bacardi U.S.A. demanded that the airline pay the $65,820 that he said the bottles are worth, according to documents filed in U.S. District Court in Southern California.

Twenty-four pallets containing 1,680 cases of the French brandy were loaded onto the Sept. 20 flight, the suit says. But more than six pallets — or 420 cases — didn’t make it.

It isn’t clear if the liquor was stolen or lost, but American Airlines has paid “no part” of the bill — even though it has been “duly demanded,” the suit states.

It isn’t clear what kind of Cognac was on the flight or how many bottles were in each case. A lawyer for the company did not immediately respond to a request for comment.

American Airlines also did not immediately respond to a request for comment.

Bacardi, which claims to be the largest privately held spirits company in the world and owns dozens of liquor brands, began selling the brandy from Cognac, France, in the United States a decade ago.