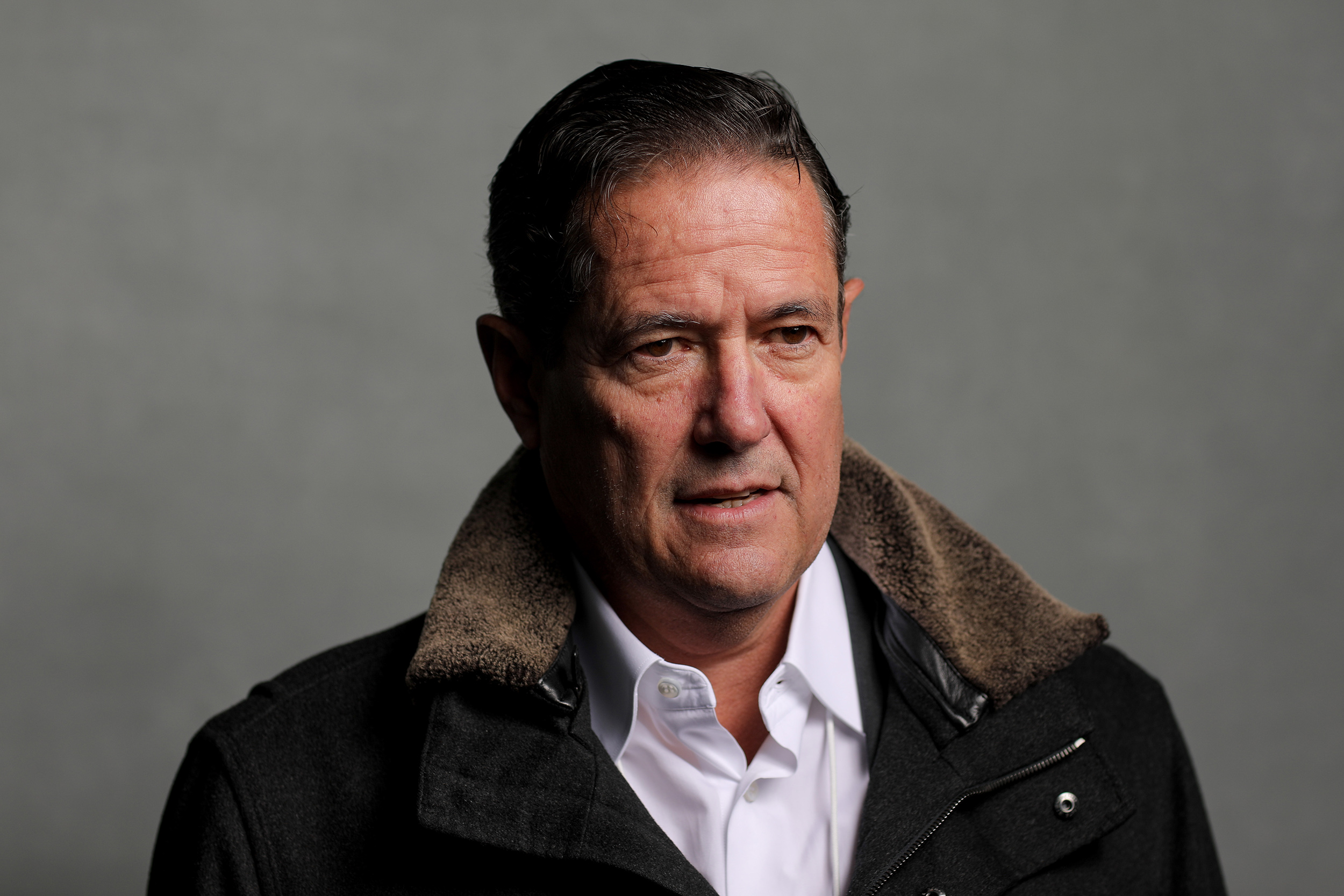 Barclays CEO Jes Staley is stepping down, following the release of preliminary results of a regulatory probe into his relationship with convicted sex offender and financier Jeffrey Epstein, the U.K.-based bank announced Monday.

The decision to step down was made by Staley and the bank’s board after they learned of the initial results of an investigation by Britain’s Financial Conduct Authority (FCA) and the Prudential Regulatory Authority (PRA) into Staley’s characterization to Barclays “of his relationship with the late Mr. Jeffrey Epstein and the subsequent description of that relationship in Barclays’ response” to regulators, according to a statement the bank provided to NBC News. Staley plans to contest those findings, the bank said.

Barclays said the inquiry “makes no findings that Mr. Staley saw, or was aware of, any of Mr. Epstein’s alleged crimes, which was the central question underpinning Barclays’ support for Mr. Staley following the arrest of Mr. Epstein in the summer of 2019.”

Effective immediately, the new chief executive will be C.S. Venkatakrishnan, known as Venkat, a former colleague of Staley’s from his time running JPMorgan’s private bank in New York. Last September, Venkat and another top lieutenant were assigned parallel leadership roles in what was seen as a succession contest for Staley’s top seat.

Staley, an American, will continue to receive his salary for the next 12 months and the bank will pay for his moving costs back to the U.S., Barclays said.

In 1999, Staley became the head of JPMorgan’s private bank. The following year, he developed a professional relationship with Epstein, who then began referring clients to him, Bloomberg reported.

The probe began after U.K. regulators received a batch of emails from JPMorgan sent between the two men during Staley’s time at the bank that suggested their relationship was closer than the mere professional association Staley had claimed, according to The Financial Times.

Epstein was found dead in prison by hanging in 2019 after being arrested on multiple charges, including sex trafficking, to which he had pleaded not guilty.

In 2008 Epstein pleaded guilty to a felony charge of solicitation of prostitution involving a minor and served 13 months in custody. But he continued to maintain contacts with power players in business, finance and politics.

Staley told reporters last February that his relationship with Epstein had “tapered off significantly” after he left JPMorgan in 2013, and that he had not seen the disgraced financier since taking over Barclays in 2015.

“I thought I knew him well, and I didn’t. I’m sure with hindsight of what we all know now, I deeply regret having had any relationship with Jeffrey Epstein,” he said at the time. Staley didn’t immediately respond to requests for comment.

Epstein’s links with prominent men have come back to haunt some of them. In March, billionaire investor Leon Black stepped down from Apollo Global Management, the private equity firm he co-founded, after an outside review found he had paid Epstein $158 million for tax and estate planning from 2012 to 2017.

In a letter sent to the board announcing his departure, Black cited the “relentless public attention and media scrutiny concerning my relationship with Jeffrey Epstein — even though the exhaustive Dechert Report concluded there was no evidence of wrongdoing on my part” — as having taken a toll on his health. He said he was leaving to focus on his family and his and his wife’s “health issues.”

Prince Andrew has quit royal duties over his associations with Epstein, and Microsoft co-founder Bill Gates has said it was a “huge mistake” to spend time with him.

“The repercussions from the Jeffrey Epstein scandal stretch far and wide, and now Barclays finds itself at the centre of the storm,” Susannah Streeter, senior investment and markets analyst at Hargreaves Lansdown, said in a statement Monday.

The FCA and PRA said in a statement they could not comment further on the Epstein investigation.