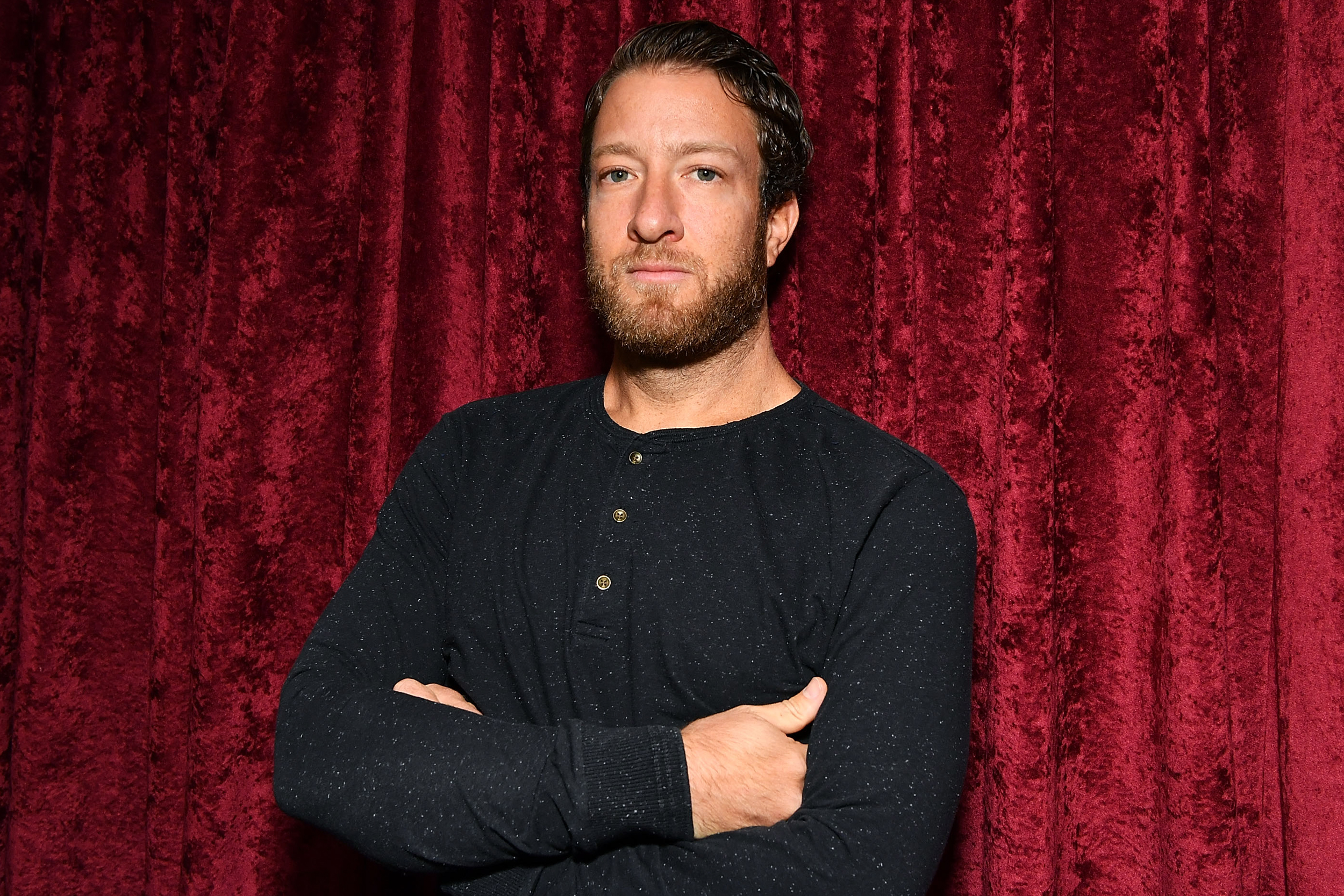 Two women, who went by pseudonyms for fear of retaliation, accused Portnoy of turning sexual experiences violent and humiliating, according to Insider. Both women allege in the report that the incidents happened at Portnoy’s Nantucket home in the summer of 2020.

Portnoy posted two videos to Twitter on Thursday defending himself and denying the allegations, accusing Insider of drafting a “hit piece” against him. He also alleged that the reporter, Julia Black, sought out a predetermined narrative, “like the story was already written.”

“I’m scared because they’re asking for more. It’s like they’re asking the internet, ‘Tell us bad stories about Dave Portnoy,’” he said. “Well guess what? A lot of f—— people hate me. I guarantee this: they’ll never be able to prove anything. Nothing, because nothing’s ever happened. But I can’t stop a he said, she said.”

In a statement to NBC News, Insider defended reporter Julia Black and said it stands by its reporting. The article began as an assignment in March to profile Portnoy but evolved following an allegation uncovered by the reporter, Insider said.

“Around mid-April, our reporter spoke with a woman about what she described as a frightening sexual encounter with Portnoy,” Insider said. “A draft was in the works by that point, but we decided we would be remiss to not explore further. We eventually heard from more women and the additional reporting led the article in a new and unexpected direction.”

NBC News has not independently verified the allegations reported by Insider.

One young woman, who went by the name Madison, told Insider that she began direct messaging with Portnoy on Instagram last year, when she was 20 and he was 43. She alleged that Portnoy offered her a first-class ticket to his home in Nantucket and that she began to feel uncomfortable during oral sex when he filmed her without asking for consent.

She alleged that the encounter escalated from there, and that Portnoy ignored her when she cried out telling him it was “too much” but he only “went harder.”

Insider also included screenshots of text messages Madison allegedly sent a friend following the encounter, where she equated the experience to “being raped” and added that he choked her so hard she couldn’t breathe.

Portnoy denied the woman ever telling him to stop in his video response Thursday, where he said he was only able to recall who it was because of a specific detail of her sleeping on his couch. He said the two had been messaging for more than a month, but realized in person they did not get along.

Another woman, who went by the pseudonym Allison, also alleged that Portnoy had rough sex with her in July 2020, after her high school graduation. Allison told Insider that it was common for locals in the New England area to “try to land an invitation to Portnoy’s house” for his parties.

Allison alleged that she began messaging with Portnoy after her older sister encouraged her, and she eventually landed an invitation, but he said her friends were not invited. She declined the first invitation, she told Insider, due to her discomfort with going alone.

She was invited again weeks later and accepted after she described being pushed by her friends. Allison alleged that she had “aggressive” sex with Portnoy, which she said involved choking, and he kicked her out afterward.

“​​He kept spitting in my mouth, which was really gross,” Allison told Insider. “I was kind of scared. I didn’t want to disappoint him.”

She alleged that she was hospitalized for depression and suicidal ideation three nights after the incident and that her mother contacted Nantucket police. She declined to pursue charges, she told Insider.

Nantucket Police did not immediately respond to a request for comment from NBC News Thursday.

Portnoy did not deny having sex with the young woman, adding that it was “awful” if she felt depressed after their encounter. He also said he has never been contacted by police in regards to the incident.

He also showed messages between him and the woman, alleging that she suggested to meet him at a bar which made him assume she was at least 21 at the time.

“To me that’s pretty black and white…it’s such a strange area to be in because it’s a sensitive issue and these allegations are horrific,” Portnoy said. “But they’re saying she’s so depressed by me, suicidal almost. But she was continually hitting me up to hang out. … I don’t know.”

Barstool Sports said in a statement Thursday that it was not in the “business of managing our employees’ personal lives,” but that it encourages employees to share concerns about their work environment.

“This recent news does not involve any workplace behavior,” the company said. “As a matter of policy, we do not comment on the private lives of our employees, but we take this matter seriously and are monitoring it closely.”