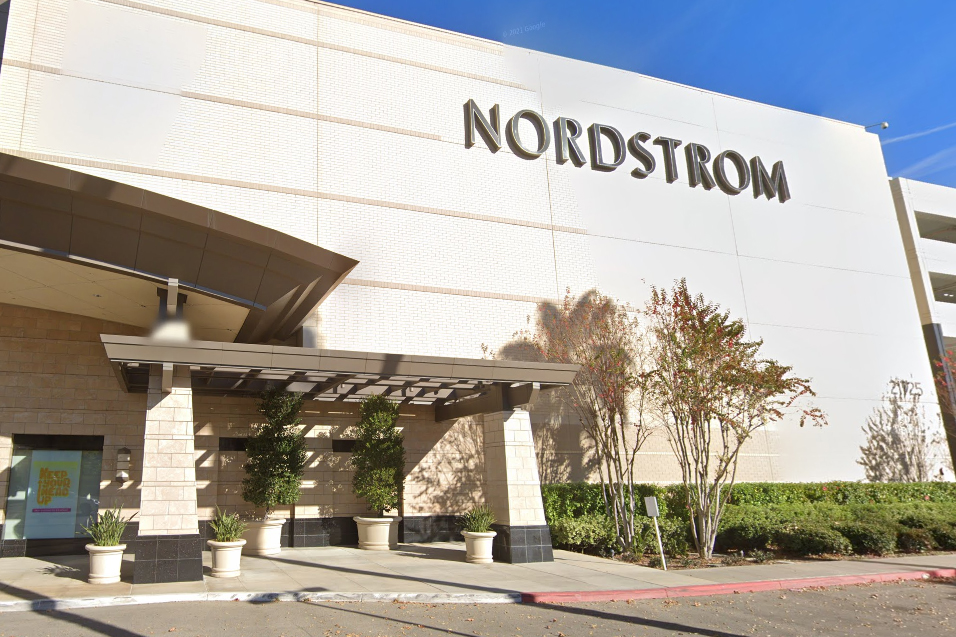 Los Angeles police on Monday said among the implements used in the holiday season’s spree of smash-and-grab crimes is bear spray, a chemical irritant similar to pepper spray but more potent.

The department said in a statement that someone who was part of a group of suspects at a Nordstrom in the city’s San Fernando Valley Nov. 24 used bear spray on a security guard.

The LAPD released security video of the guard being sprayed.

The incident was part of a spree of smash-and-grab and flash-mob thefts in November that police said resulted in roughly $330,000 in losses for roughly 10 retailers.

Moore has criticized California’s criminal justice system for allowing the suspects to go free as they await their day in court. The Los Angeles District Attorney’s Office said “zero bail” for many nonviolent crime allegations is a result of the California Judicial Council’s bail schedule.

The office had yet to charge any of the 14.

On Sunday, Moore told NBC Los Angeles that he talked to District Attorney George Gascón and was assured “the full weight of prosecutions against each of those individuals” was forthcoming.

Moore said the spree was part of a larger rise in crime. Last month the president of the Los Angeles Police Commission, William Briggs, advocated for a 12 percent increase in the police spending, saying the extra cash was needed to stop the shoplifting incidents.

LAPD’s own data show reports of robbery (down more than 13 percent) and burglary (7 percent) were on the decline by the end of November compared with the same time in 2019.

Total arrests were down 27 percent, but reports of violent crime were up 3.9 percent, police figures show.

The chief described at least four of the November incidents as robberies and said the smash-and-grab spree has been “violent and dangerous,” but none of the arrests were for robbery and none alleged violence.

Six of the suspects were arrested for allegations of grand theft, six for alleged burglary, one for allegedly receiving stolen property and one for driving without a license, according to the LAPD.

One of the burglary suspects was a juvenile, it said.

No one from the bear spray incident had been arrested, the department said.

The Law Offices of Los Angeles County Public Defender did not immediately respond to a request for comment on behalf of the arrestees.