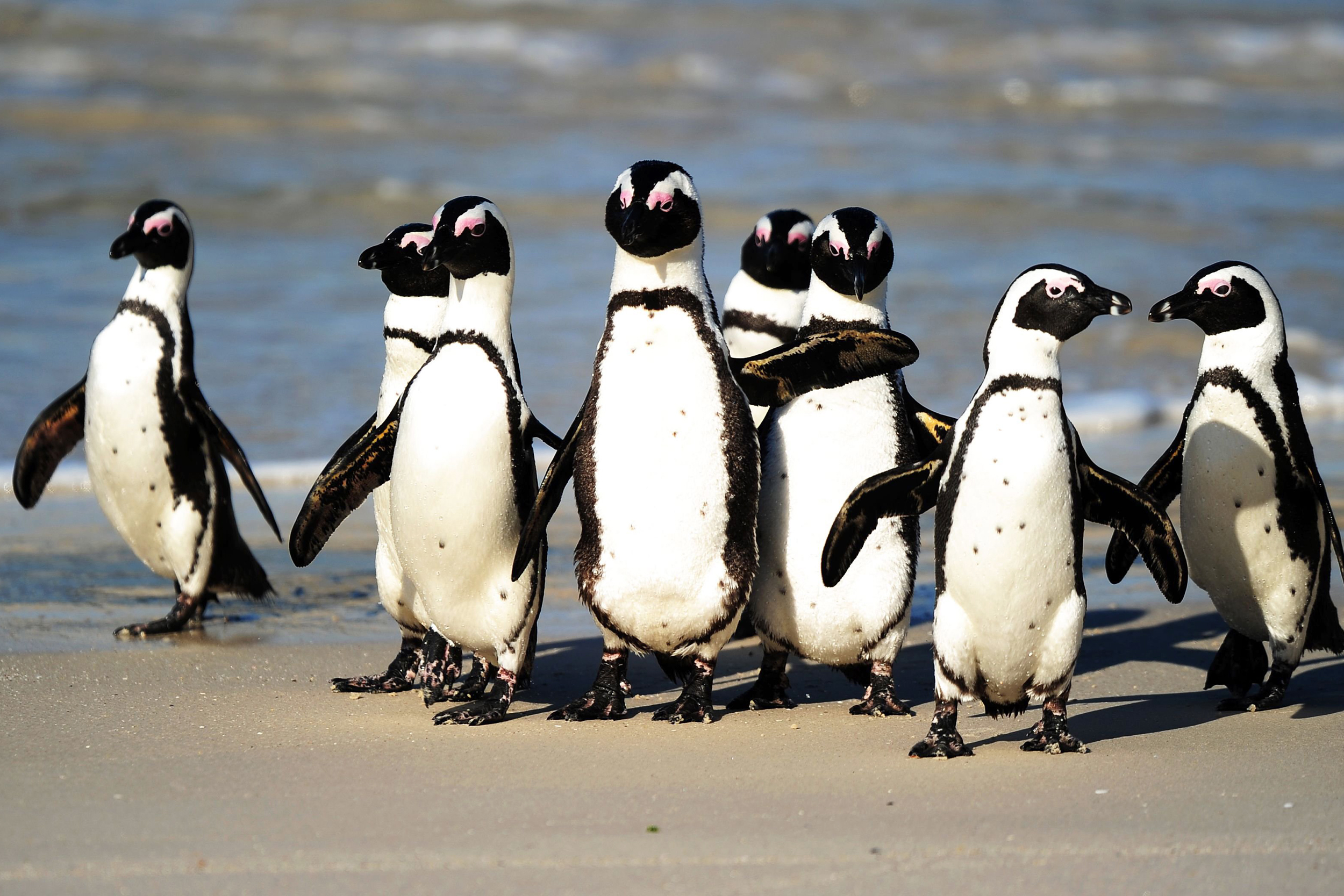 Dozens of rare penguins have been killed by a swarm of bees in South Africa, in what conservation experts have described as a freak accident.

More than 60 African penguins were found dead on Boulders Beach near Cape Town, many with bee stings around their eyes, an occurrence researchers said was unprecedented.

The Southern African Foundation for the Conservation of Coastal Birds said in a statement that it suspects a bees’ nest was disturbed in the area. While penguins have been stung by bees before, the foundation said it had not seen an incident on this scale.

Katta Ludynia, research manager at the foundation, said her team initially thought a predator was behind the deaths. But postmortems revealed neither a predator nor disease were to blame, but instead found bee stings in the birds’ eyes.

“And then our veterinarian actually went back to site and found dead bees on that stretch of beach,” she said.

The foundation’s rangers at the penguin colony at Boulders Beach will now monitor nests closely to see if the birds had eggs or chicks. If so, they will intervene to rescue them for hand-rearing, the foundation said.

“The African penguin population is rapidly declining, and it is very sad to see the deaths of so many healthy, most likely breeding adults,” Dr. David Roberts, the foundation’s clinical veterinarian, said.

“This unusual event is part of what can happen in a normal balanced ecosystem and if the penguins were not in such trouble already, it wouldn’t be such a tragedy.”

“The main threats to African penguins are the lack of food, the competition with industrial fisheries over limited resources, increasing shipping traffic, oil spills and pollution, climate change, extreme weather events, diseases, predation and many others, not bees,” Ludynia said.

Only about one-third of all chicks that fledge from all colonies will survive their first year at sea because of a lack of food, she said. “That is a tragedy and will lead to the extinction of the species.”

The foundation is calling for the restriction of fishing around important African penguin breeding colonies.

Patrick Smith is a London-based editor and reporter for NBC News Digital.