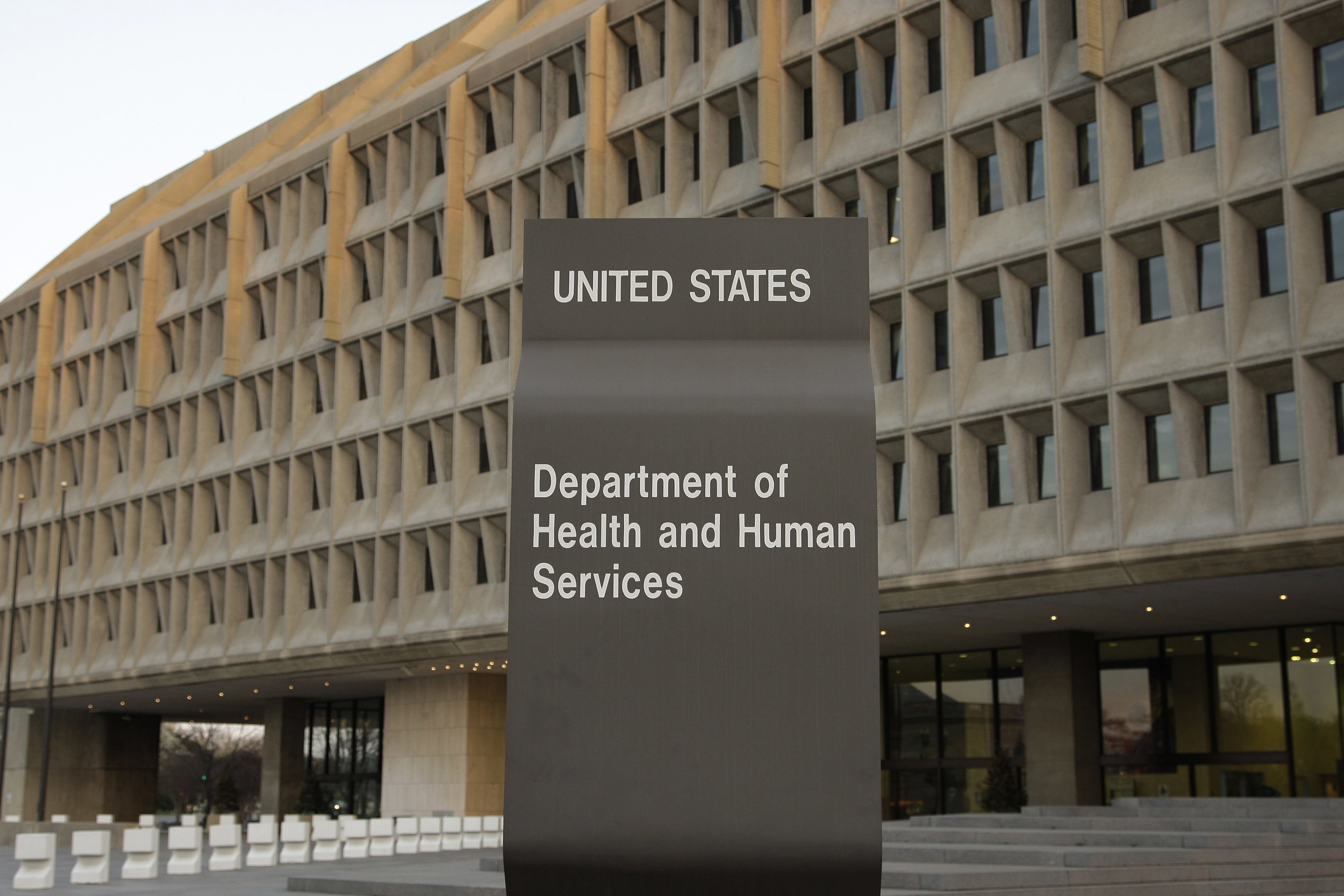 Among Donald Trump’s many jarring scandals last year was the Republican’s aggressive campaign against inspectors general throughout the executive branch. Last spring, a total of five independent watchdogs were targeted by the then-president — usually in late-Friday-night purges — as part of an ugly pattern.

The New York Times reported at the time that the Trump White House appeared to be engaged in a “power play against semi-independent inspectors general across the government,” driven by the then-president’s “impatience with independent voices within the government that he considers disloyal.” The Washington Post‘s David Ignatius similarly called out Trump for waging “a relentless campaign — waged even in the midst of the pandemic — against people and institutions that can hold him accountable.”

A year later, one member of the quintet is making a comeback thanks to the former president’s successor.

President Biden nominated Health and Human Services (HHS) official Christi Grimm on Friday to become the department’s permanent inspector general. Grimm, who has been serving as acting HHS inspector general since early 2020, was tapped to fill the role on a permanent basis after being targeted by former President Trump last year.

For those who may need a refresher, let’s revisit our earlier coverage to flesh out what makes this so notable.

In early April 2020, as the scope of the pandemic was intensifying, the inspector general’s office for the Department of Health and Human Services issued a rather brutal report, pointing to U.S. hospitals facing dire shortages of vital medical supplies. The document was based on extensive interviews with medical facilities nationwide.

The appropriate White House response would’ve been to read the report, digest its findings, and take steps to put things right. In fact, that would be in keeping with the reason the government came up with inspectors general in the first place: they do independent reviews, identify problems, and offer policymakers an opportunity to address them.

For his part, Trump leaped into action — by targeting the official who identified the problem. Late on a Friday night in early May 2020, the then-president moved to replace Grimm, condemning her as an Obama partisan, despite the fact that she’d worked in the IG’s office for decades — including eight years in the Bush/Cheney administration.

Trump also dismissed the HHS report on hospital supply shortages as “Another Fake Dossier!” which makes as little sense now as it did at the time.

A year later, the Biden White House is putting things right, nominating Grimm for the position Trump didn’t want her to have for the worst of reasons: she told officials inconvenient truths that Trump preferred to keep hidden.

What’s more, she’s not the only one. In March, a year after Team Trump punished Lt. Col. Yevgeny Vindman because the then-president was mad at his brother, the Biden White House approved him for an overdue promotion.

Trump also targeted Janet Yellen and ousted her from the Federal Reserve, before Biden tapped her to serve as secretary of the Treasury. Last year, Dr. Rick Bright was allegedly ousted as head of a biodefense agency and sidelined at the National Institutes of Health after becoming a government whistleblower, only to become a Biden adviser months later during the presidential transition process.

And then, of course, there’s Dr. Anthony Fauci, whom Trump sidelined and villainized, before Biden promoted him to serve as, among other things, the chief medical advisor to the president.