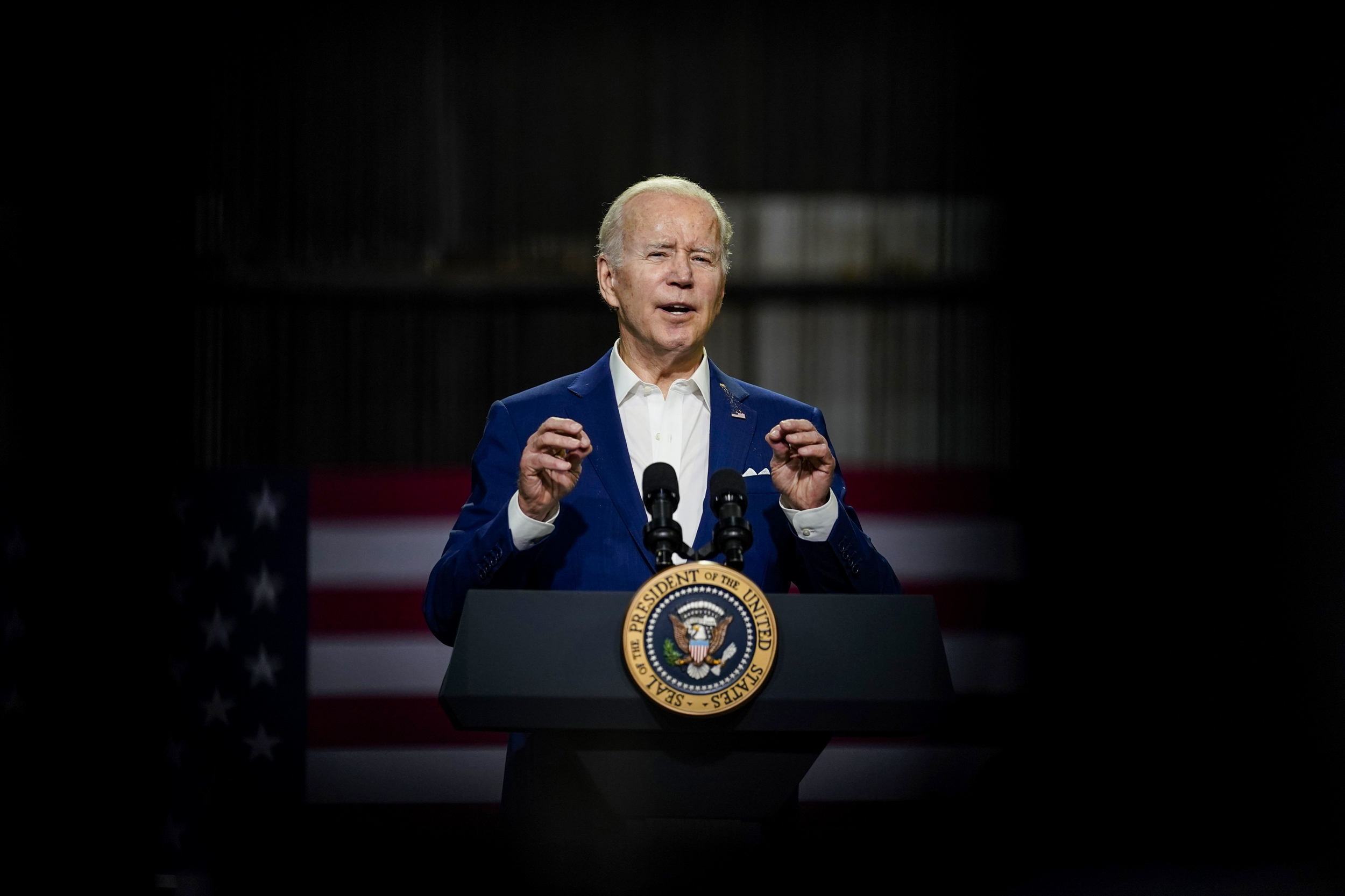 President Joe Biden will host a special ASEAN summit in Washington next month.

The meetings with leaders from Southeast Asia on May 12 and 13 come against the backdrop of an ongoing global pandemic, heightened concerns about China’s ambitions as Russia wages war in Ukraine, and tension between the U.S. and Myanmar — a member of the Association of Southeast Asian Nations — over a campaign against the Rohingya minority that the Biden administration recently termed a “genocide.”

“It is a top priority for the Biden-Harris Administration to serve as a strong, reliable partner in Southeast Asia,” White House press secretary Jen Psaki said in a statement Saturday. “Our shared aspirations for the region will continue to underpin our common commitment to advance an Indo-Pacific that is free and open, secure, connected, and resilient.”

Psaki said Biden would build on commitments the U.S. made at an October meeting of ASEAN, which included $102 million devoted to health, environmental, economic and gender equality initiatives. The U.S. is not a member of the ASEAN, but has worked closely with the group and its members to counter China’s influence in the Eastern Hemisphere.