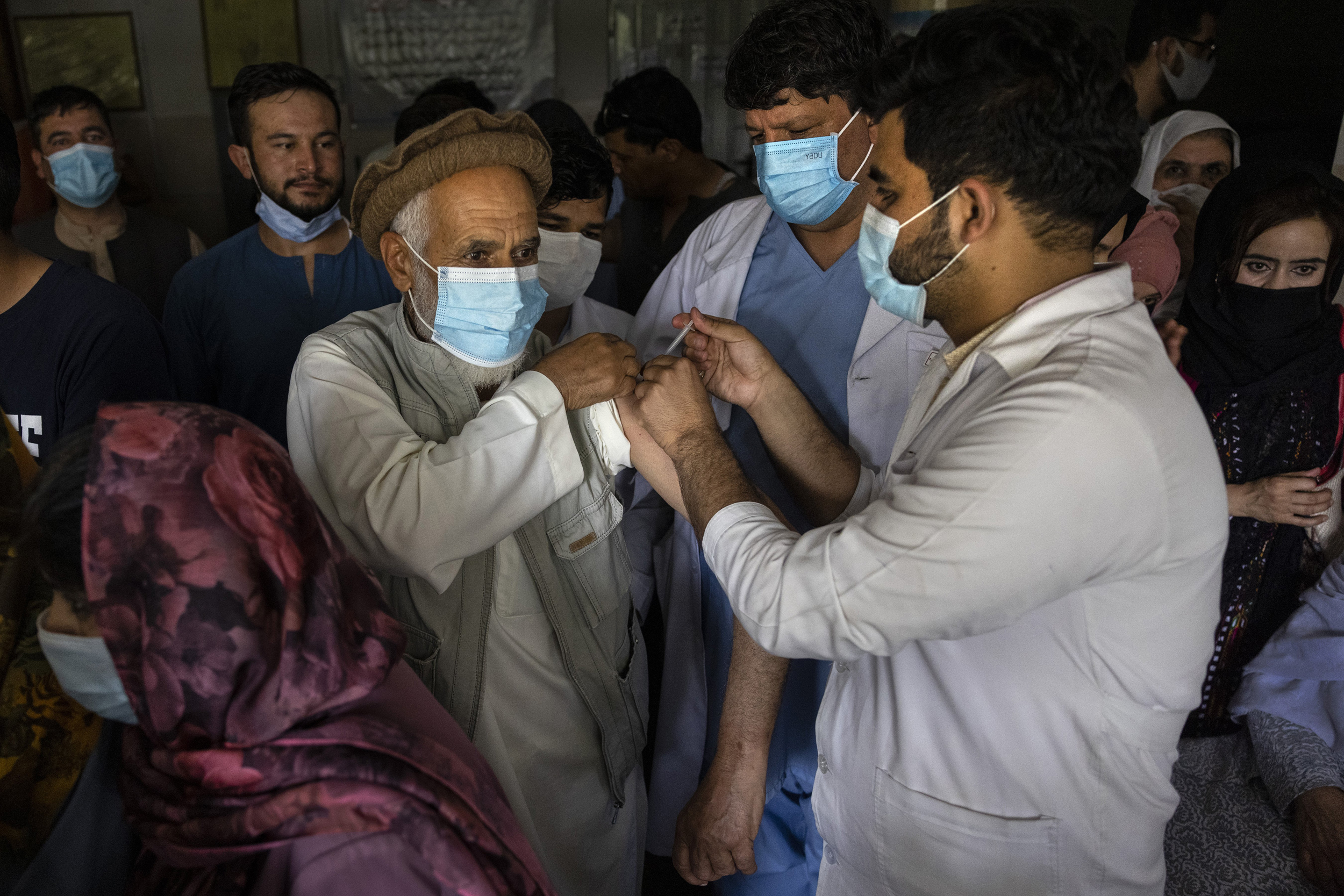 Of the more than 650 million people living in the 26 lowest-income countries that have reported any vaccinations, just 9 million — about 1 percent — are fully vaccinated, according to the most recent global vaccination data. The low-income countries, as measured by gross national income in relation to population, include Afghanistan, Syria and Ethiopia.

Comparatively, more than 700 million of 1.2 billion people living in the 63 high-income countries that have reported vaccinations have been fully inoculated, a vaccination rate of almost 60 percent. This includes countries such as the United States. Canada and Germany.

At the rate full vaccinations have been increasing since August, it will take more than two years to hit the target of 20 percent vaccinations set by COVAX, the United Nations-backed initiative helping with the international distribution of vaccines.

The U.S. has pledged to deliver more than 1 billion doses to COVAX for distribution, including 500 million doses announced this week and targeted at the countries that need the most assistance.

“To beat the pandemic here, we need to beat it everywhere,” President Joe Biden said Wednesday during a virtual Covid summit.

Early in the vaccine rollout, rich countries were criticized for hoarding supply. Last year, German President Frank-Walter Steinmeier told the World Health Summit, “Even those who conquer the virus within their own borders remain prisoners within these borders until it is conquered everywhere.”

Joe Murphy is a data editor at NBC News Digital.