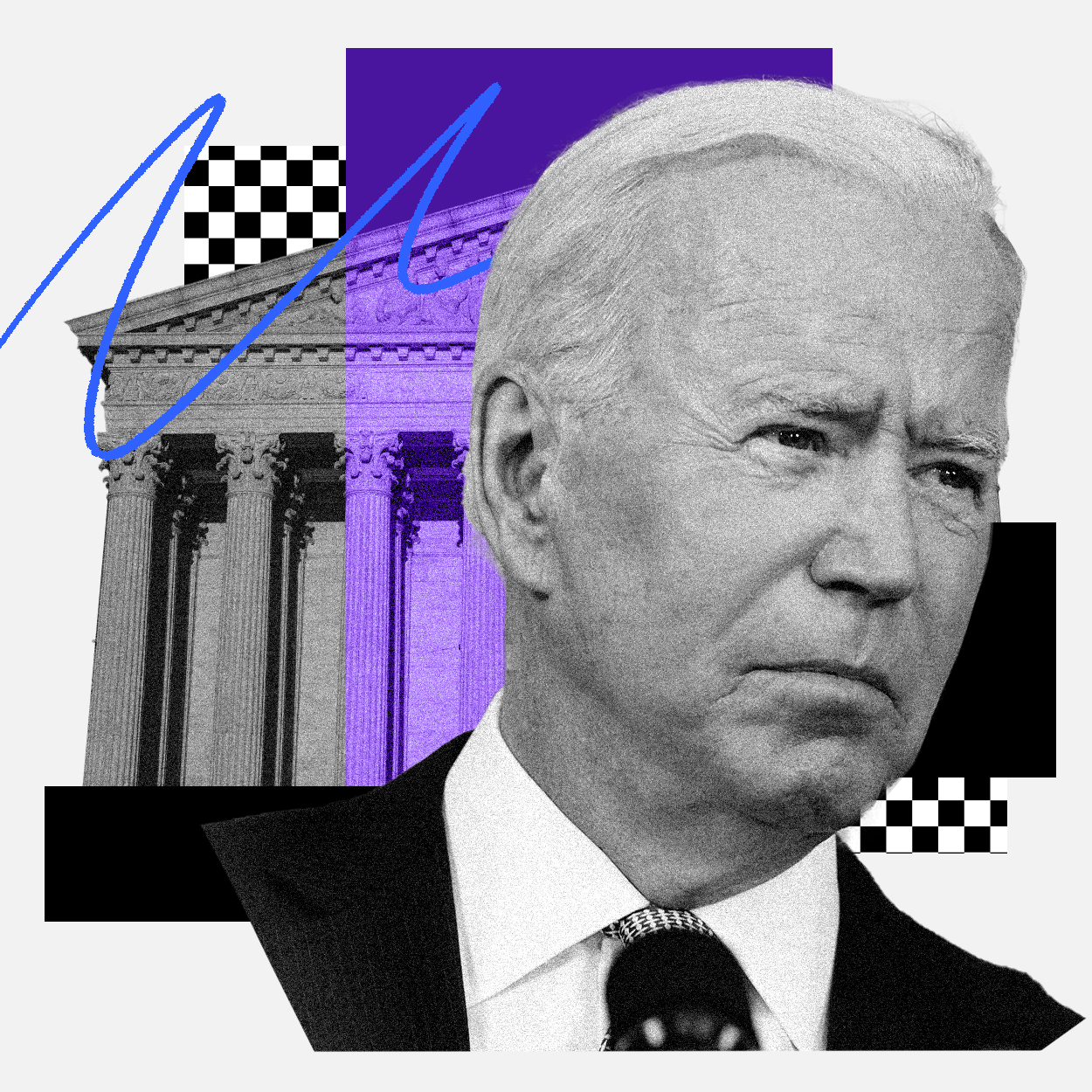 The commission President Joe Biden created to look into possible reforms to the Supreme Court came back with its initial findings on Thursday. The draft documents, described as “discussion materials” for the commission’s public meeting on Friday, are excessively even-handed in their tone and fail to meet the urgency of the moment.

According to one of the draft documents:

“[T]he Commission did not attempt to discern whether the Court is beset by a crisis of legitimacy today, nor do we take a position on whether the Court’s independence is at risk or whether it has become too anti-democratic.”

The commission was created primarily in response to progressive Democrats’ calls to expand the court after Republicans rushed Justice Amy Coney Barrett’s appointment last year. But the report doesn’t share those progressives’ urgency over what is widely seen as the court losing its legitimacy. And that’s a problem.

The impetus behind the commission was not theoretical claims of injustice. Democrats called for the report because of the very real prospect that Republican rule will harden against the will of a majority of Americans. And Republicans’ successful attempt to seize power is having a real impact on the court’s legitimacy, whether the commission wishes to acknowledge it or not.  The Supreme Court’s approval rating has dipped to 40 percent, according to a Gallup poll from September.

In another draft document, the commission claimed that expanding the court could be unwise:

“As a legal matter, we conclude that Congress has broad power to structure the Supreme Court by expanding (or contracting) the number of Justices. The prudential question is more difficult, and Commissioners are divided on whether Court expansion would be wise.”

They said expanding the court could “undermine, rather than enhance, the Supreme Court’s legitimacy and its role in the constitutional system, and there are significant reasons to be skeptical that expansion would serve democratic values.”

Instead, the commissioners proposed 18-year term limits for Supreme Court justices, and they suggested the court could be expanded over time rather than all at once. All of that sounds great in theory, but the Supreme Court is an institution making decisions that have real, disastrous impact right now. Contrary to the commission’s findings, many Americans can’t afford to wait for Supreme Court reform in years to come. The change is needed now.

The GOP’s plot to limit Black, brown power is working