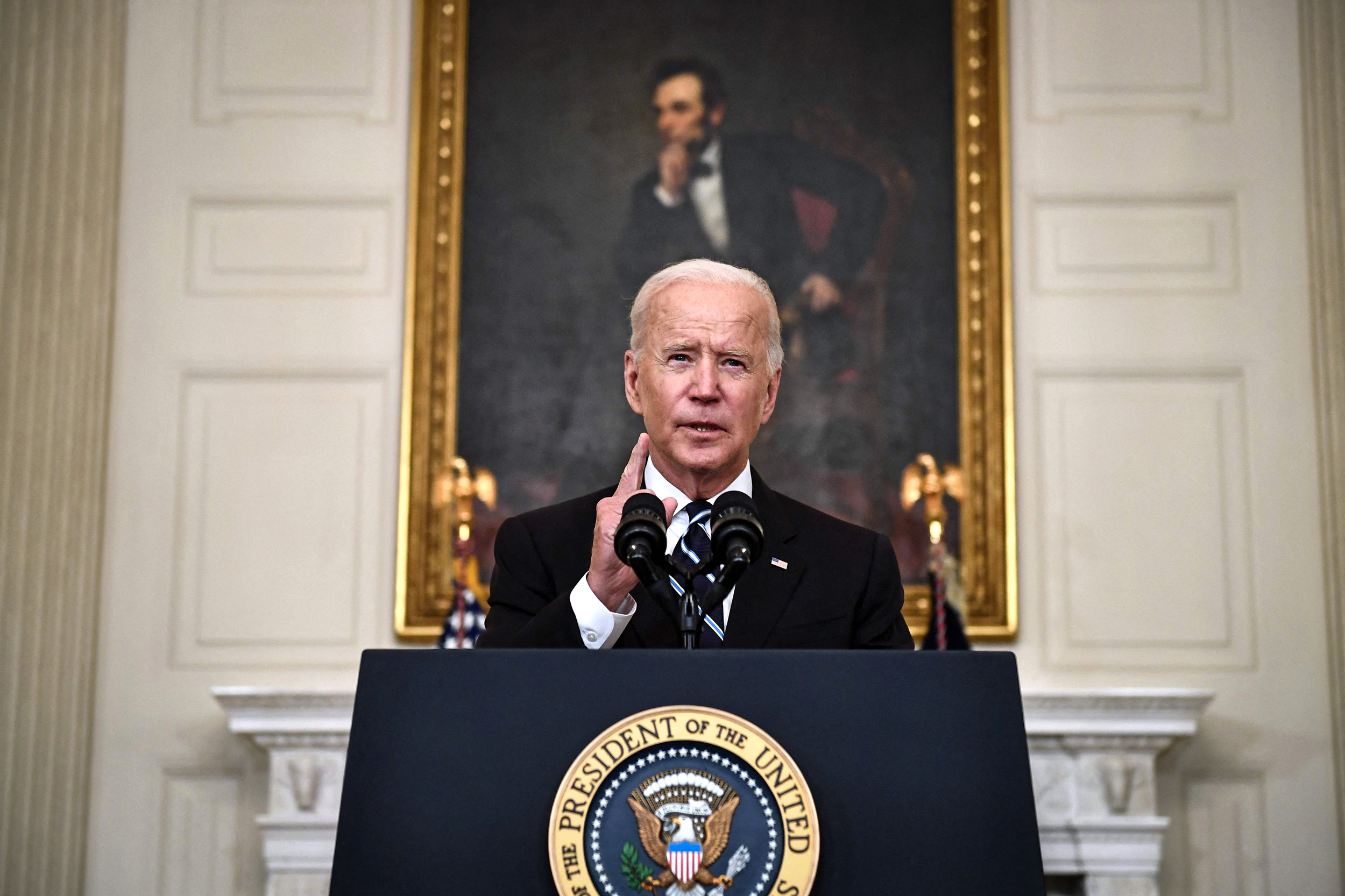 It’s been nearly a week since President Joe Biden unveiled an ambitious new policy designed to help end the pandemic, including a newly aggressive approach to vaccinations. Leading Republican officials, none of whom have a plan of their own to end the crisis, did not respond to the developments in an especially constructive way.

South Carolina Gov. Henry McMaster, for example, vowed to fight the administration “to the gates of hell.” House Minority Leader Kevin McCarthy declared in a written statement over the weekend, “NO VACCINE MANDATES.”

An Axios/Ipsos poll, released this morning, pointed in a similar direction:

When Republican officials responded last week with hysterical apoplexy, it’s possible they assumed the American mainstream was already on the GOP’s side. It’s also possible that Republicans believed they could help steer public attitudes with over-the-top condemnations.

But at least at this point in the debate, it appears the American mainstream is more interested in ending the pandemic than going along with a partisan crusade against the president.