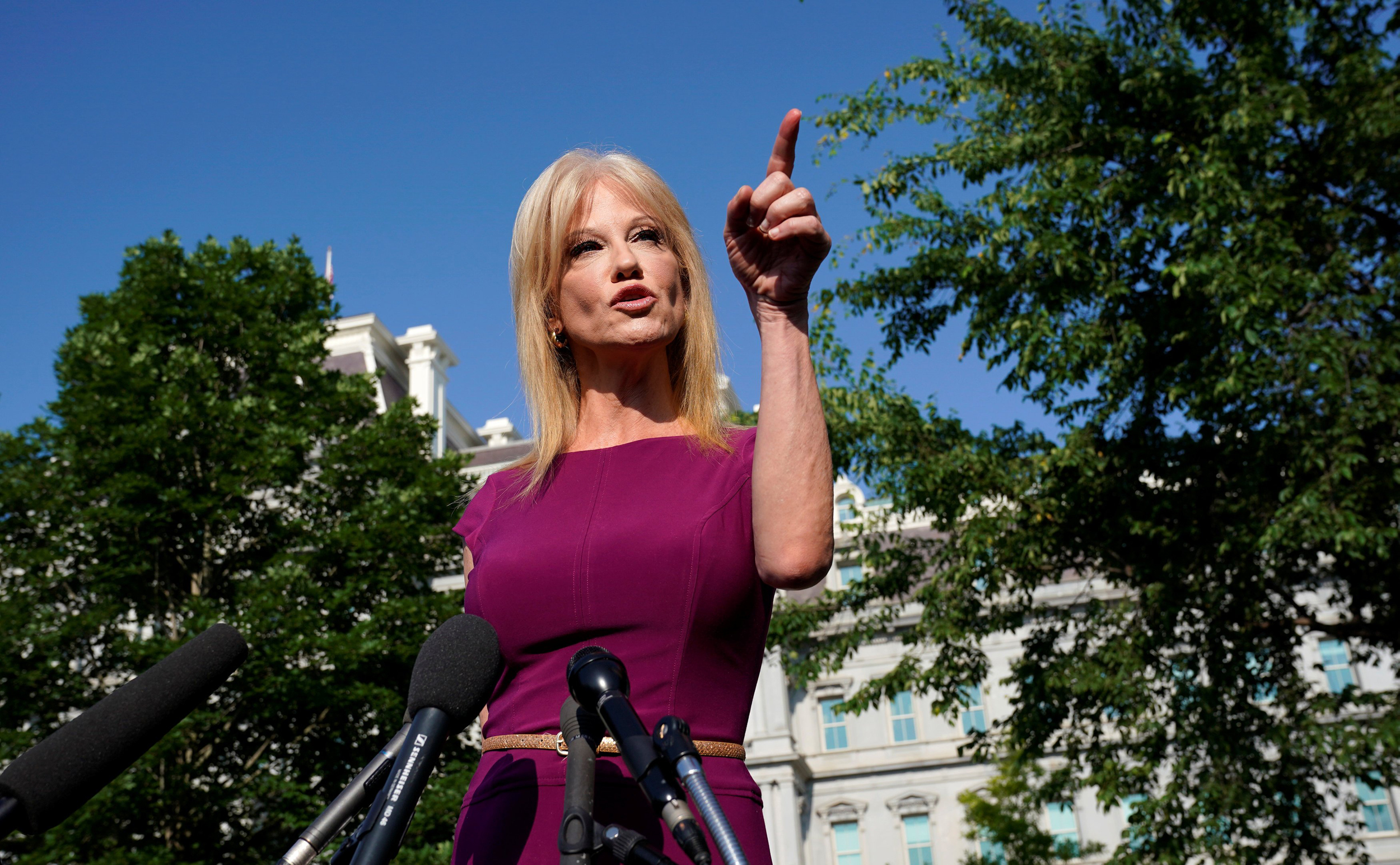 As Donald Trump’s presidency neared its end, the Republican spent much of his time pretending he hadn’t just lost his reelection bid. But behind the scenes, the outgoing president and his team focused on a lower profile goal: rewarding loyalists.

In the final weeks of the Trump era, the then-president scrambled to appoint political allies to government posts, whose service would continue long after Trump had taken up residence at Mar-a-Lago. As The New York Times reported in December, the then-president spent his final weeks in the Oval Office “doling out plum spots on premier boards and commissions to his friends and supporters … who will serve fixed terms even after Mr. Trump leaves office.”

The Republican seemed wholly indifferent to qualifications and merit, which led him to appoint partisan operatives such as Kellyanne Conway and Sean Spicer to military service academy boards. Yesterday, as Politico reported, President Joe Biden and his team did some political house cleaning.

The Biden White House has begun the process of removing Trump allies from military advisory boards, months after they were installed into those posts at the end of the last administration. On Wednesday, Cathy Russell, the director of the White House’s Presidential Personnel Office, sent letters to 18 individuals on three different boards, asking for them to resign. The list includes the Board of Visitors to the Air Force Academy, Military Academy and the Naval Academy, the White House said.

Jen Psaki, the White House press secretary, confirmed to reporters at a briefing yesterday that the president wanted to ensure that these advisory boards had personnel who are “qualified to serve” and are “aligned” with the administration’s values.

And so, 18 Trump appointees were told they could either voluntarily step down or be fired. Many were defiant, including Conway, Trump’s former campaign manager, who complained that the Biden White House was failing to honor “presidential norms.”

Because if there’s one thing we learned about Team Trump’s priorities over the course of four painful years, it’s the seriousness with which Conway and her colleagues cared about “presidential norms.”

As a practical matter, the pushback against the White House’s decision appears to be irrelevant. The president appears to have the legal authority to remove these appointees, and the Times reported overnight that Trump’s picks have, in fact, been “pushed out” of their posts.

That includes retired Army Col. Douglas Macgregor, a controversial far-right figure whom Trump tapped to serve on West Point’s advisory board, and who spent part of the spring pushing a conspiracy theory that said the Biden administration is bringing in nonwhite immigrants as part of a “grand plan” to have them outnumber white people in the United States.

Just as notable is the degree to which yesterday’s developments are part of a larger pattern. In January, for example, the Biden administration fired Trump appointees at the National Labor Relations Board. A month later, the Democratic White House also dismissed Trump appointees serving on Pentagon advisory boards.

Yesterday served as a reminder that the efforts to remove Trump loyalists from government posts are ongoing.