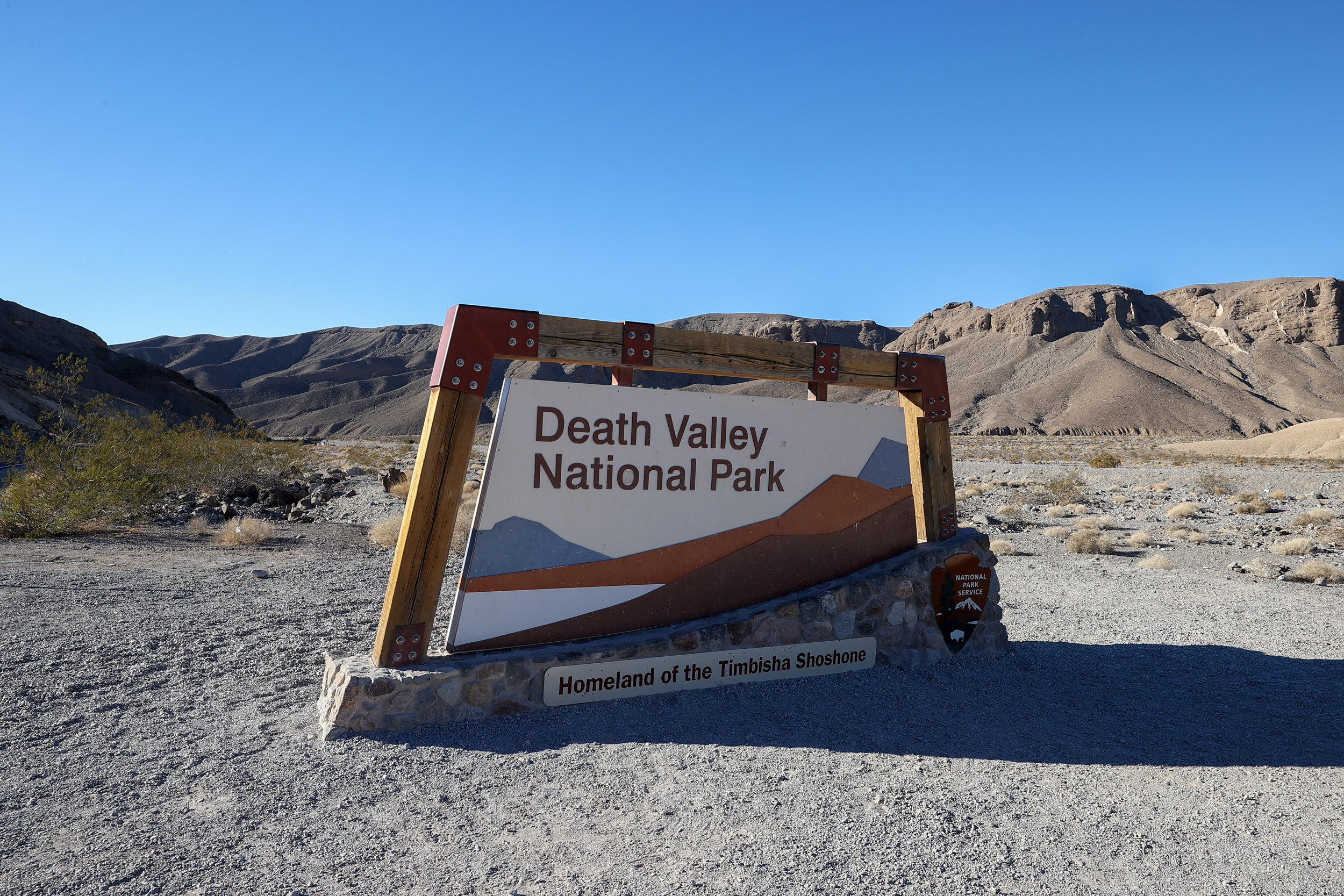 The body of a California man who last communicated with his family in May was found Wednesday in a remote section of Death Valley National Park, according to park officials.

Officials found the body of John McCarry, 69, of Long Beach, following a two-day air and ground search that started after authorities located his car at the park, the National Park Service said Thursday in a news release.

Foul play is not suspected in his death, according to the release.

McCarry last contacted a family member through a text message sent on May 15 from Olancha, California, park officials said. He told them he was headed to Death Valley National Park, located east of the Sierra Nevada mountains along the California-Nevada border.

The park is known as the hottest, driest and lowest national park and “a land of extremes” due to drought and scorching summer temperatures, according to the park service.

The Long Beach Police Department issued a public information bulletin on May 26 for McCarry after he failed to return home, park officials said.

Park rangers on May 31 located his vehicle on Lake Hill Road in Panamint Valley, the release stated.

Searches by the park service, Bureau of Land Management rangers, a California Highway Patrol airplane and a U.S. Navy helicopter led to the discovery of McCarry’s body, which was found quarter mile from his vehicle Wednesday afternoon, according to park officials.

The Inyo County Coroner’s Office assisted in recovering his body.