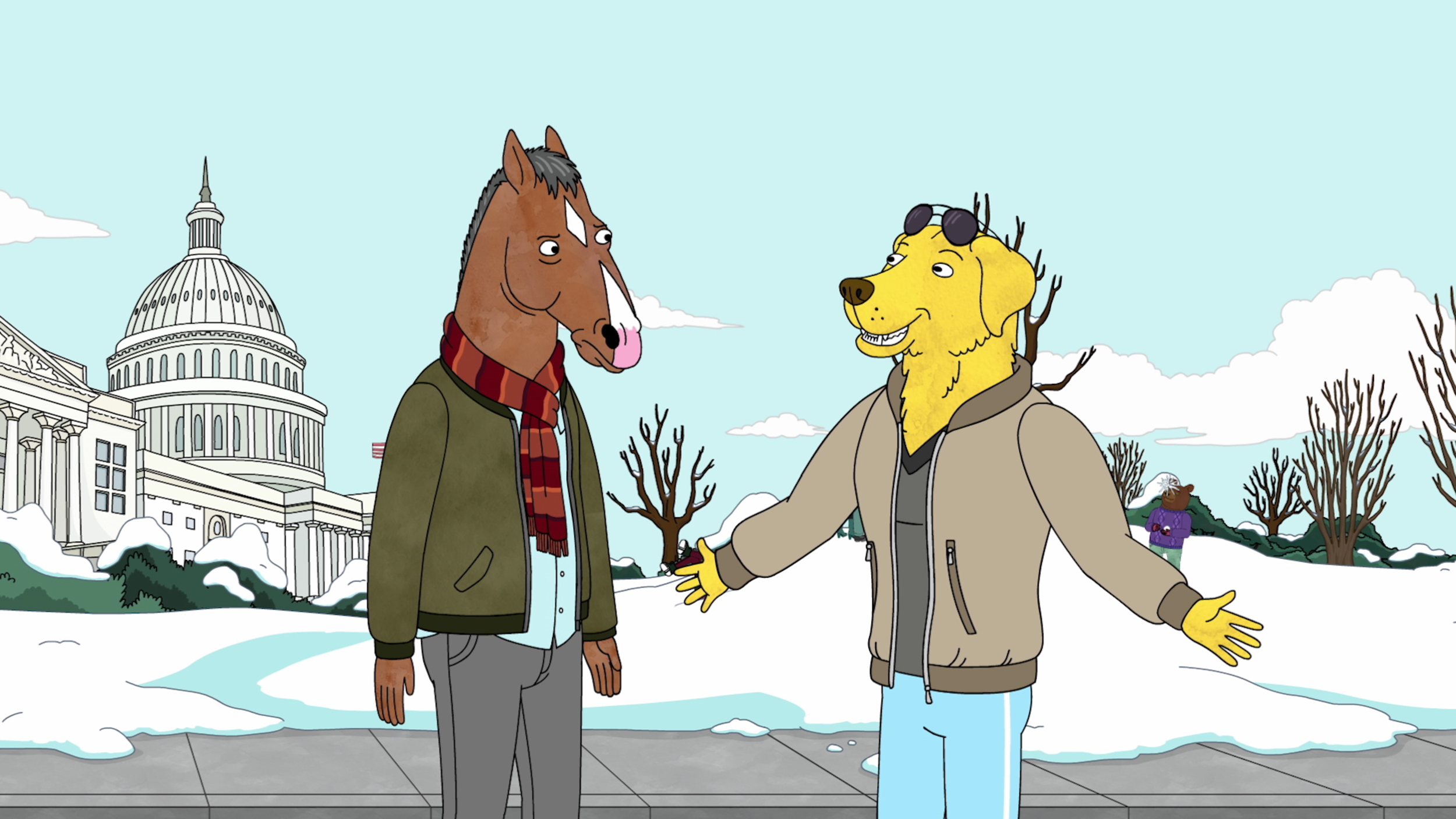 Raphael Bob-Waksberg, the creator of Netflix’s “BoJack Horseman,” slammed the streaming giant in a series of tweets for its continued support of comedian Dave Chappelle.

Chappelle has come under fire for his jokes about transgender people in his Netflix special “The Closer,” which trans workers and allies widely criticized as transphobic and homophobic. Netflix, which has continued to back Chappelle, has kept the special up despite internal and external pushback.

Dozens of Netflix employees walked out of the company’s headquarters in Los Angeles on Oct. 20.

Later, CEO Ted Sarandos, who has supported keeping the special on the platform, said he “screwed up” when it came to communicating with employees hurt by Chappelle’s words.

Bob-Waksberg waded into the controversy Tuesday, saying he was “mystified” why Netflix “just has to air” anything that Chappelle says.

“Is that normal, for comedians? Because Netflix once asked me to change a joke because they were worried it might upset David Fincher,” he tweeted, referring to the director of “The Social Network.”

Bob-Waksberg went on to say that the Fincher joke, which turned out to be a whole scene, was “a dumb scene” but that his greater point was that “it’s silly for a network to pretend their hands are tied when it comes to the content they put on their network.”

He said that if enough people donated to Trans Lifeline, a charity that supports transgender people in crisis both emotionally and financially, he would release the script for the cut scene.

His followers ended up raising more than $2,000 for the charity, and Bob-Waksberg posted the script pages as promised. He then wrapped up his thread by saying that criticism and pushback are necessary when a show is being made but that comedians should not be beyond reproach.

“For a comedian who famously walked away from his hit TV show because he was worried he was Making Things Worse, it’s remarkable how many of his fans (and collaborators!) believe comedians have no responsibility to not Make Things Worse,” he said of Chappelle.

Netflix announced Monday that Chappelle had been tapped to be part of its Netflix Is a Joke: The Festival, which will be held in Los Angeles from April 28 to May 8.

Chappelle is expected to headline the Hollywood Bowl.

Netflix did not immediately respond to a request for comment about Bob-Waksberg’s tweets.