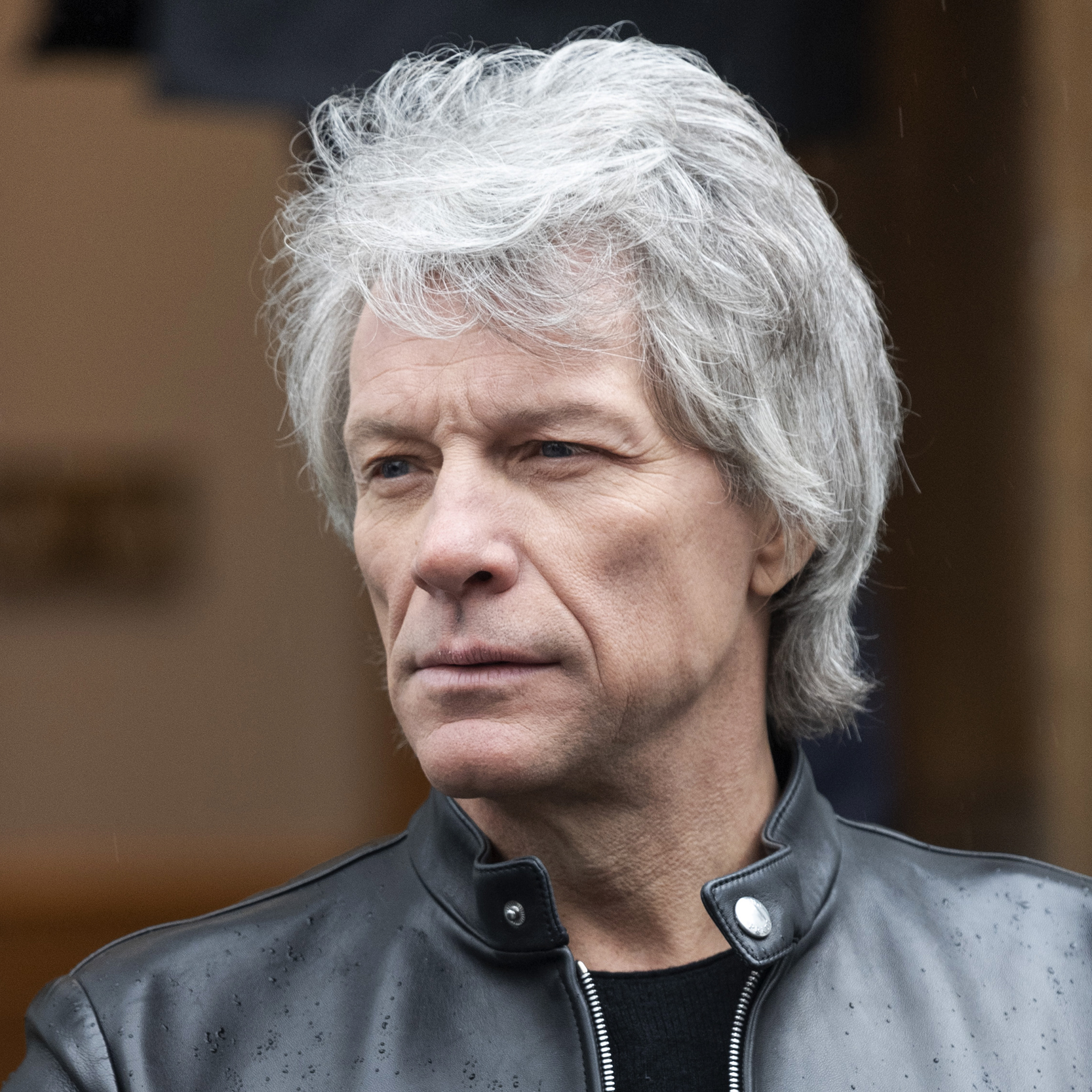 Singer Jon Bon Jovi has tested positive for Covid-19, forcing him to cancel an appearance in Miami Beach.

In a statement to NBC News, Bon Jovi’s representatives said the singer is “fully vaccinated and feeling fine.”

The “Livin’ On A Prayer” singer was slated to perform at a fan event on Saturday night called “Runaway with JBJ.” The event was scheduled to take place from Oct. 29 to Oct. 31.

Bon Jovi was already at the Loews South Beach venue when he tested positive, according to local news outlet WSVN. It appears he left shortly after.

An announcement was made, in which a man told the crowd that had gathered that Bon Jovi had tested positive for Covid, adding “Jon feels great” but that he was going “to bed.”

Bon Jovi’s backing group Kings of Suburbia also did not perform out of an abundance of caution.