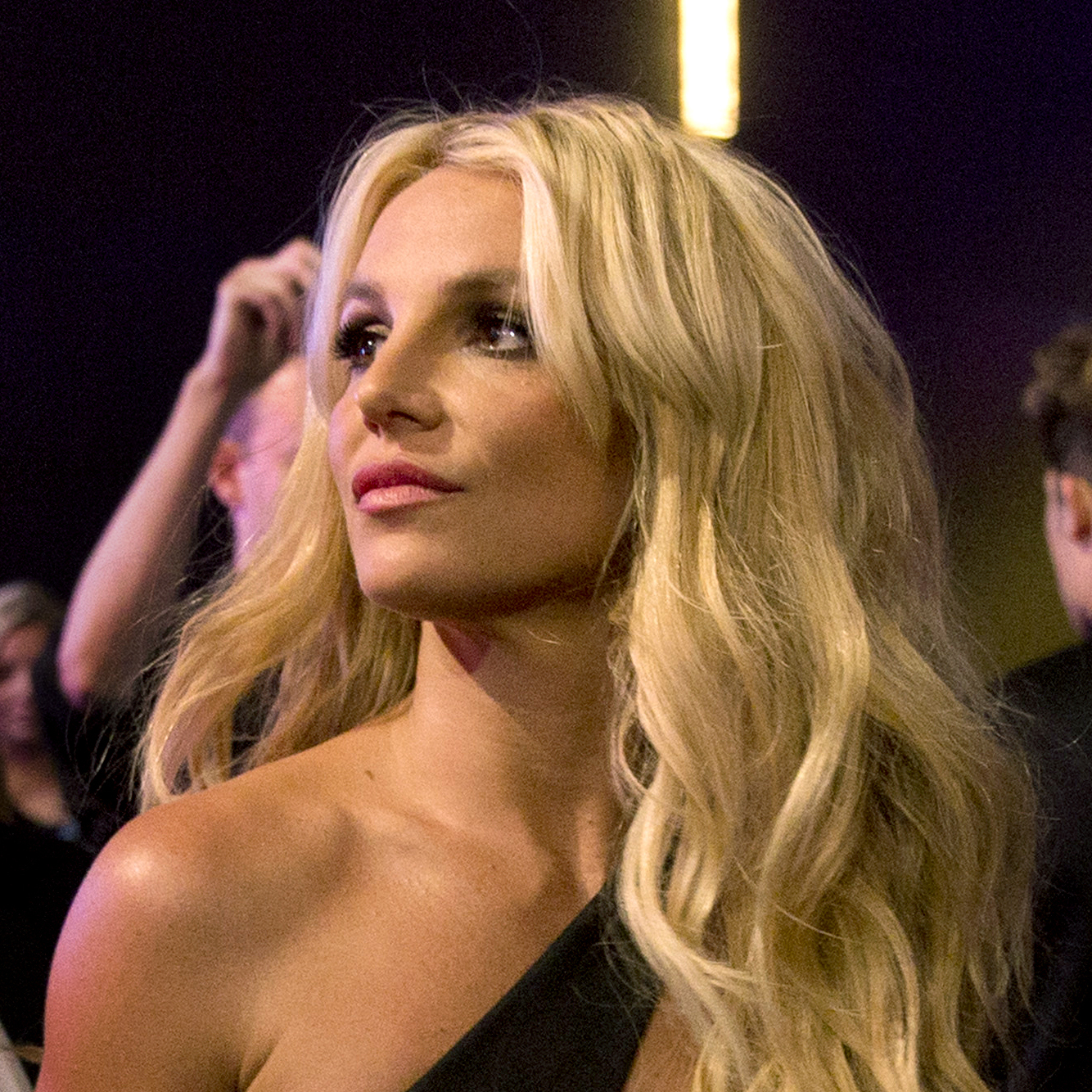 Spears, 39, chose to deactivate her account and take a break from her preferred social media platform, NBC News confirmed Tuesday.

“Don’t worry folks … just taking a little break from social media to celebrate my engagement,” she wrote in a later tweet, adding the diamond ring and wink face emojis. “!!!! I’ll be back soon.”

Don’t worry folks … just taking a little break from social media to celebrate my engagement 💍😉 !!!! I’ll be back soon 💋🌹✨

The international pop star told fans in August that she would be posting less in the future.

“Unfortunately the news has been pretty nasty saying horrible and mean lies about me so I’m gonna post a little less from now on!!!!” Spears wrote in a caption last month.

The deactivation comes just two days after she used the platform to announce her engagement to longtime boyfriend Sam Asghari. She also reposted screenshots of an article on education Monday with a caption telling fans she loved them and that she was counting on her freedom from her conservatorship.

“Again…team #Free Britney, you guys f—— kick ass,” she wrote in the now-deleted post, according to Variety.

She has been under a conservatorship since 2008, but spectators of the 13-year case hope she might be free soon. Her father, Jamie Spears, last week filed a petition for the Los Angeles County Superior Court to terminate her conservatorship.

The next hearing in her case is scheduled for Sept. 29.

Spears’ Instagram account has been considered a direct insight into the singer’s life by fans, who have painstakingly reviewed her posts for any messages that might have come from the singer. Britney’s Gram, a podcast that helped spark momentum in the #FreeBritney fan campaign, has numerous episodes dedicated to analyzing Spears’ social media.

In the podcast’s first episode from November 2017, comedians Tess Barker and Barbara Gray called Spears’ Instagram one of the “most fascinating” social media accounts out there.

“As we think, it’s probably her only real outlet,” Gray said in 2017. “I don’t think she really has a lot of control over her social media or anything like that. It seems like this is the place where she harnesses her entire Britney spirit.”