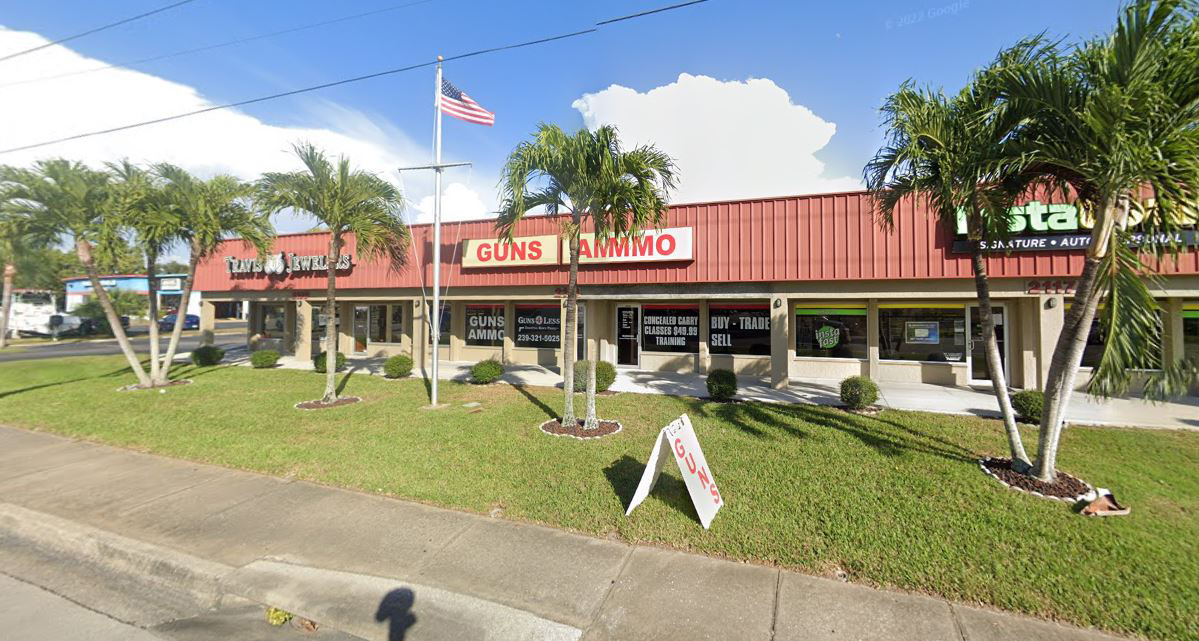 Two brothers, ages 14 and 11, were arrested after police said they broke into a Florida gun shop and stole 22 firearms and ammunition.

The juveniles were taken into custody on Wednesday on numerous charges including 22 counts of grand theft of a firearm, one count of armed burglary, one count of criminal mischief, and one count of resisting without violence, the Cape Coral Police Department said at a news conference.

The 14-year-old was also charged with violating his probation. NBC News is not naming the suspects because they are minors.

The arrests come amid a nationwide debate on gun control and more stringent gun laws in the wake of mass shootings carried out by teenage suspects. Last month, an 18-year-old man shot 13 people — 11 of whom are Black — in a racist attack at a Buffalo, New York, grocery store. Just weeks later, an 18-year-old killed 19 students and two teachers at a Uvalde, Texas, elementary school.

President Joe Biden earlier this month pleaded with Congress to act and take on gun control legislation and said Republican congressional opposition to the gun measures was “unconscionable.”

“Due to the weight of the multiple guns and ammunition stolen, the juveniles dropped the guns and fled on foot in separate directions,” Green said.

The 14-year-old kept one AR-15 pistol but tossed it as he ran, according to police. Both boys were located and arrested.

Green said a preliminary investigation shows the brothers visited the store Tuesday and were “looking around.” When the business owner asked them to leave, they did.

On the day of the burglary, the boys tried to get into the business through the front door but couldn’t open it. They went around to the back door and used tools to pry it open, Green told reporters.

“While inside they both smashed the display cases and began ransacking the entire business for a total of 22 guns, rifle and handgun magazines, and various calibers of ammunition,” Green said.

All of the stolen weapons have since been recovered.

Before entering the store, Green said the brothers thought they had cut the power but they “didn’t actually do it.” The owner was notified by a security system and cameras inside the business captured the burglary, according to Green.

Police have linked both boys to other crimes in the area including burglaries, Green said.

The 14-year-old is also on probation for robbery with a weapon, burglary and criminal mischief. He was previously arrested for making threats of harm with a weapon to another juvenile through social media.