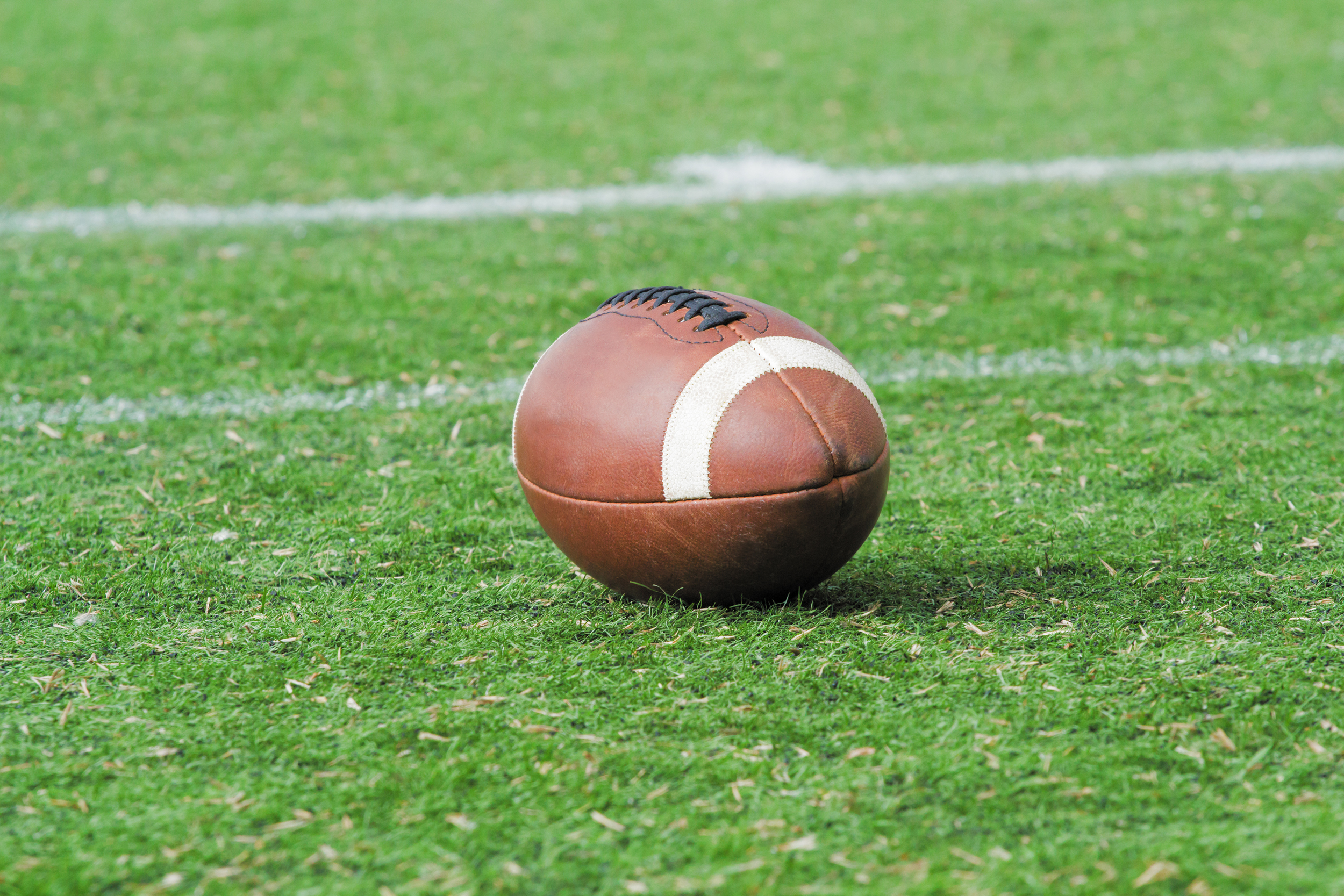 A California high school apologized after its football team won 106-0 last week, a blowout that drew criticism from the opposing school and a state sports federation for lack of sportsmanship.

Inglewood High School Principal Debbie Tate issued a statement on Monday apologizing to Morningside High School, saying the administration will work to ensure the school’s football program conducts itself with the “highest level of sportsmanship and integrity going forward.”

“We did not conduct ourselves with sportsmanship and integrity and the final score was unacceptable,” Tate said, adding that Inglewood coach Mil’Von James “also offered his apologies to the Morningside High School football program and the larger school community.”

The apology comes after Morningside coach Brian Collins told the Los Angeles Times the Inglewood team refused to allow a running clock — even as the team was up 59-0 after the first quarter — calling the decision “classless.”

The California Interscholastic Federation adopts a running clock “if there is a point differential of 35 or more points” at the end of the third period or after as a “mercy rule,” according to its bylaws. Another rule allows periods to be shortened by “mutual agreement of the opposing coaches and the referee.”

A statement was issued Saturday by the California Interscholastic Federation Southern Section denouncing the 106-0 game, saying it expected all its members to behave with good sportsmanship.

“The CIF-SS condemns, in the strongest terms, results such as these,” the statement said. “It is our expectation that the Inglewood administration will work towards putting in place an action plan so that an event such as this does not repeat itself.”

Inglewood High School, a Los Angeles suburb, is home to quarterback Justyn Martin. Martin committed to attend the University of California Los Angeles and threw 13 touchdowns against Morningside on Friday, according to MaxPreps.