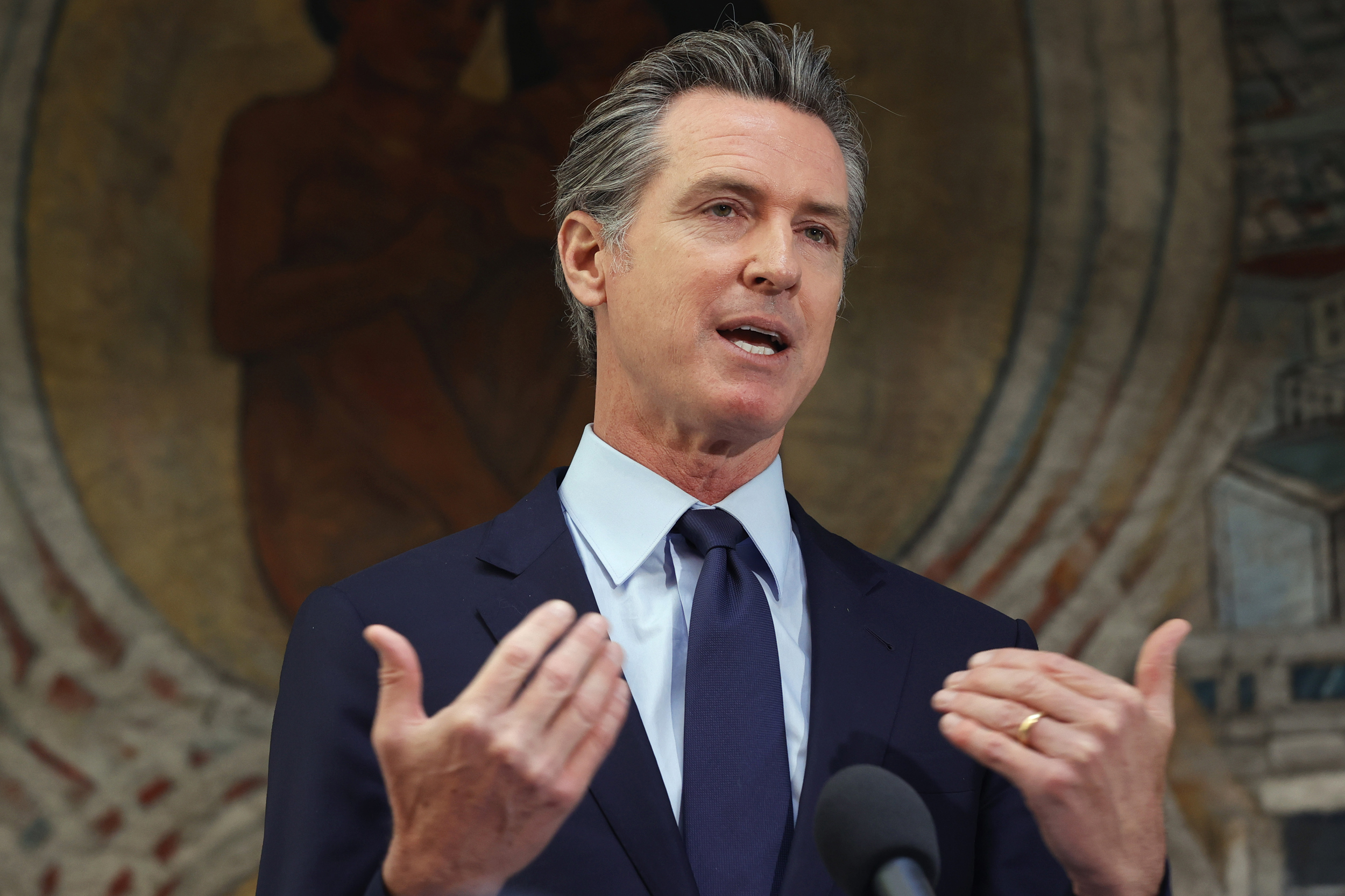 State Superior Court Judge James Arguellas denied Newsom’s request that his party be listed on the ballot after he failed to identify his political preference by a filing deadline.

Lawyers for Newsom had argued that the failure was an error, but Arguellas said that language in a 2019 law signed by Newsom “unambiguously” prohibits party information from appearing on recall ballots when an official “fails to timely make the designation.”

Newsom had asked California’s Secretary of State to accept the designation after the deadline, but she refused. The recall is scheduled for Sept. 14.

Newsom’s office did not immediately respond to a request for comment Monday evening, but a spokesman for his campaign told the Los Angeles Times that the governor will overcome a recall effort that he described as a “Republican power grab.”

“Across the state you see Democrats united behind Gov. Newsom,” the spokesman said.

Newsom will become the second governor in state history to face a recall after proponents passed the 1.5 million signature threshold in June. Gov. Gray Davis was recalled in 2003 and replaced by actor Arnold Schwarzenegger.

Among Newsom’s challengers are former San Diego Mayor Kevin Faulconer, Caitlyn Jenner, the former Olympian and longtime Republican, and John Cox, a Republican businessman who ran against Newsom in 2018 and lost.