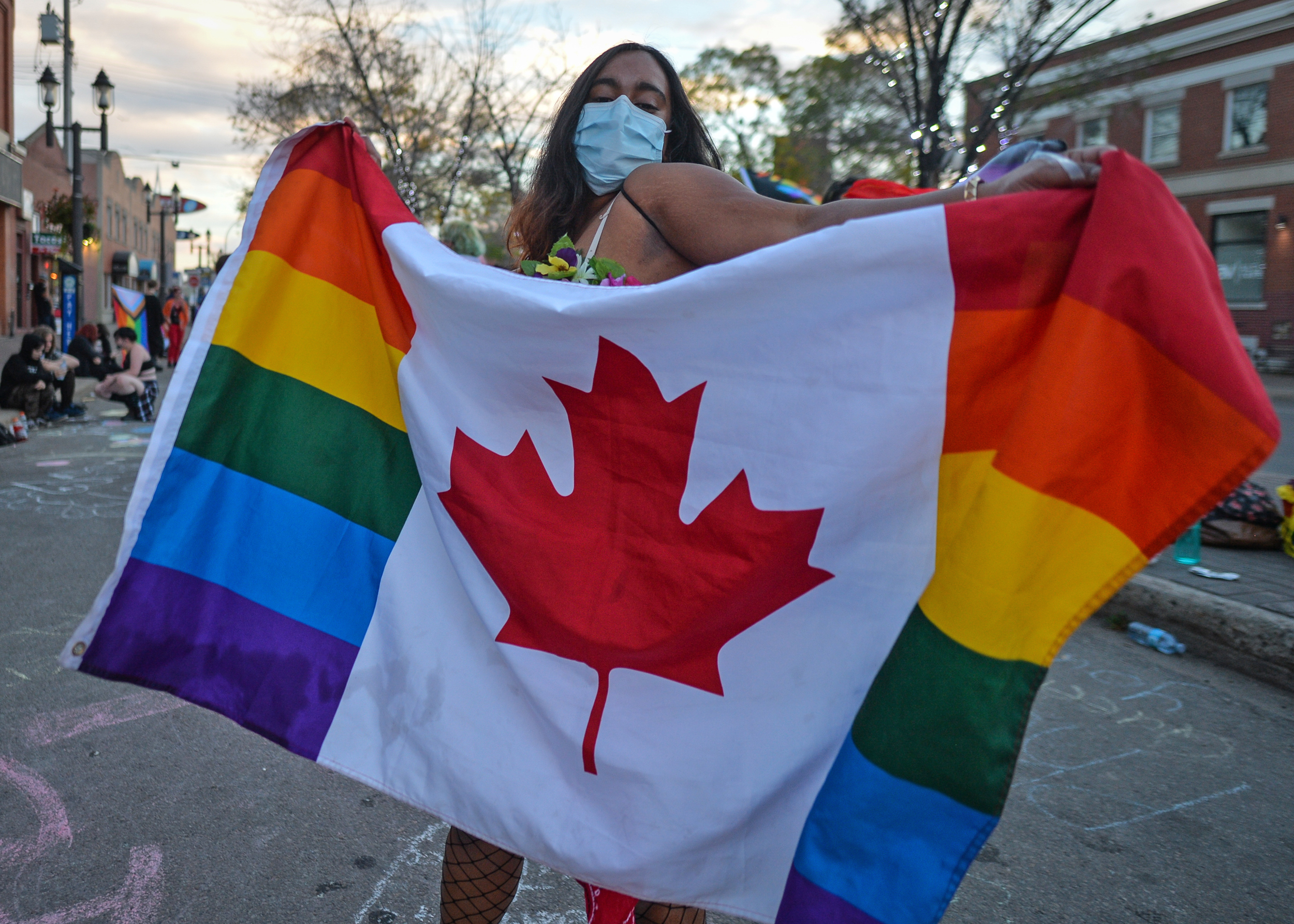 Canada this week banned conversion therapy, a debunked treatment that aims to change a person’s sexual orientation or gender identity.

A bill making it a crime to subject Canadians of any age to the discredited practice became law Wednesday after Canada’s Parliament passed the measure this month.

“It’s official: Our government’s legislation banning the despicable and degrading practice of conversion therapy has received Royal Assent — meaning it is now law. LGBTQ2 Canadians, we’ll always stand up for you and your rights,” Canadian President Justin Trudeau wrote on Twitter.

The Canadian law is the latest instance of a growing global effort to eradicate conversion therapy, a practice that ranges from religious counseling to electric shock therapy and has been associated with “severe psychological distress.”

In the United States, 20 states and the District of Columbia have restrictions in place for minors, according to the Movement Advancement Project, a nonprofit think tank. Three states — Florida, Alabama and Georgia — are in a federal judicial circuit with an injunction that blocks conversion therapy bans.

In addition to Canada, France’s Senate voted in favor of legislation this week that would also criminalize the practice, with prison sentences of two to three years and fines up to $50,000.

In 2019, the American Medical Association voiced its support for state and federal efforts to ban conversion therapy, saying that it “has no foundation as scientifically valid medical care and lacks credible evidence to support its efficacy or safety.”

And last year, the United Nations called for the practice to be banned internationally and released a detailed report on the practice’s global implications.

“The attempts to pathologize and erase the identity of individuals, negate their existence as lesbian, gay, bisexual, trans or gender diverse and provoke self-loathing have profound consequences on their physical and psychological integrity and well-being,” the report stated.

“To the survivors who have fought for years for a safer, more equal future: thank you and congratulations. This is your moment,” No Conversion Canada, a Canadian nonprofit coalition to end conversion therapy, wrote on Twitter this week.