CARBONDALE, Pennsylvania — A kidnapped woman is safe thanks to some alert bank employees in Lackawanna County, Pennsylvania.

Investigators say the suspect, identified as 36-year-old Wilson Medina-Garcia, locked the victim in a bedroom on Tuesday afternoon.

They say he destroyed her cellphone and threatened to kill the woman and her children.

At some point, police say Medina-Garcia took her to a title and tag store where she tried to alert workers that she was being kidnapped. However, they did not realize she needed help and the woman left with the suspect.

Just after noon on Wednesday, police say Medina-Garcia took the woman to a PNC Bank on South Main Street in Carbondale to take out a $5,000 loan.

According to authorities, the woman asked a bank worker for a “Help” loan.

The employees understood that she needed help and set off the silent alarm usually used in the event of a holdup.

Carbondale police soon arrived to the bank and arrested Medina-Garcia at the scene. 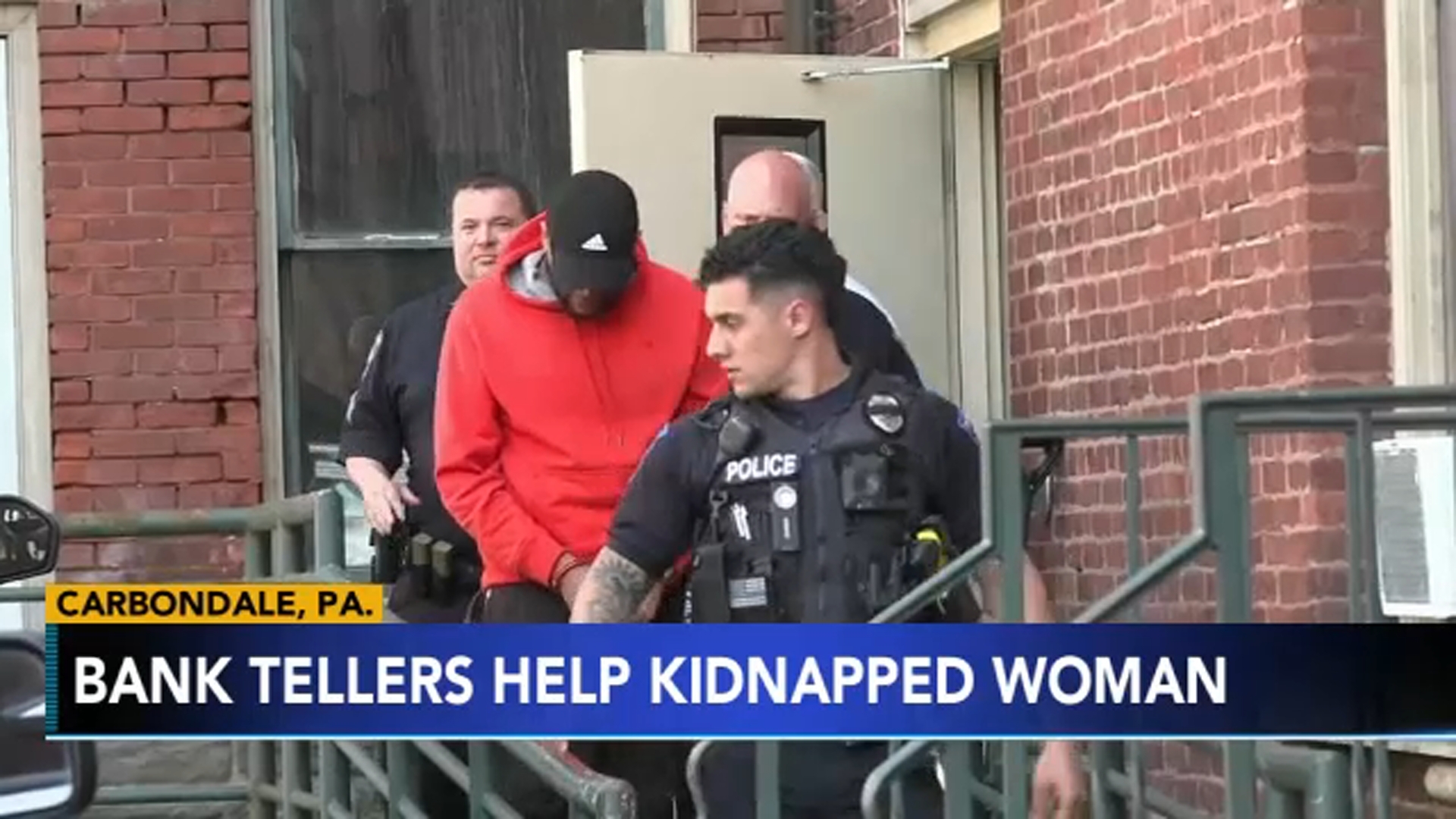 Officers went to the apartment where he was allegedly holding the woman captive.

They found a lock on the bedroom door and a broken cellphone.

Medina-Garcia was charged with kidnapping, unlawful restraint and terroristic threats.