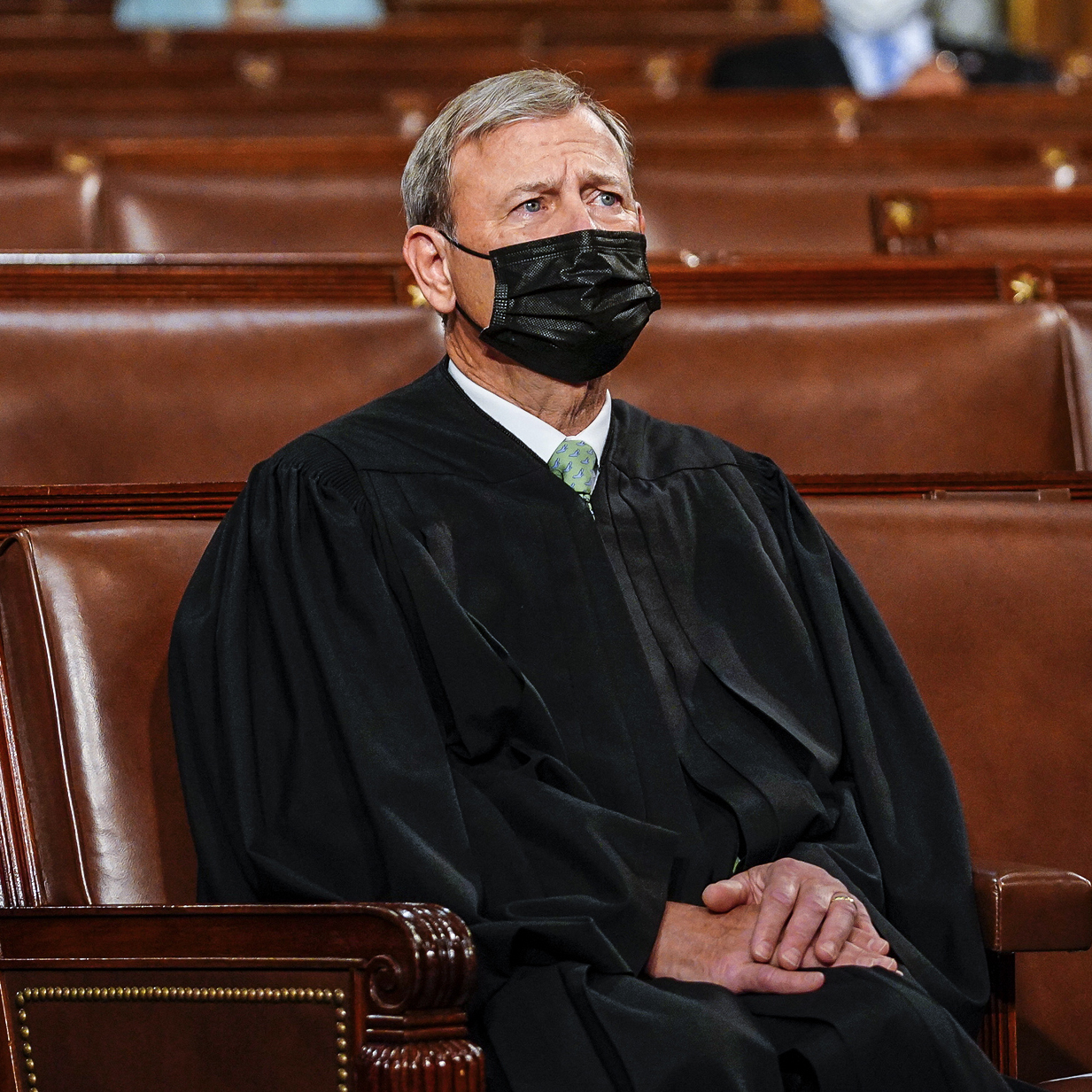 WASHINGTON — The chief justice of the United States, John Roberts, warned Friday that the Supreme Court risks losing its own authority if it allows states to circumvent the courts as Texas did with its near-total abortion ban.

In a strongly worded opinion joined by the high court’s three liberal justices, Roberts wrote that the “clear purpose and actual effect” of the Texas law was “to nullify this Court’s rulings.” That, he said, undermines the Constitution and the fundamental role of the Supreme Court and the court system as a whole.

The opinion was a remarkable plea by the chief justice to his colleagues on the court to resist the efforts by right-wing lawmakers to get around court decisions they dislike, in this case Roe v. Wade, the 1973 decision that made abortion legal in the United States, within limits. But in this case, his urgent request was largely ignored by the other justices on the court who were appointed by Republicans.

His point to them was that the court system should decide what the law is, and it should resist efforts like that of the Texas Legislature to get around the courts by limiting the ability of abortion providers to sue.

It is a basic principle, he wrote, “that the Constitution is the ‘fundamental and paramount law of the nation,’ and ‘[i]t is emphatically the province and duty of the judicial department to say what the law is.'” He cited as proof the landmark 1803 Marbury v. Madison case, which established the principle of judicial review, allowing the court to nullify laws that violate the Constitution.

“If the legislatures of the several states may, at will, annul the judgments of the courts of the United States, and destroy the rights acquired under those judgments, the Constitution itself becomes a solemn mockery,” he said, quoting the 1809 U.S. v. Peters case, which found that state legislatures can’t overrule federal courts. “The nature of the federal right infringed does not matter; it is the role of the Supreme Court in our constitutional system that is at stake.”

The Texas law, which took effect in September, delegates enforcement to any person, anywhere, who can sue any doctor performing an abortion or anyone who aids in the procedure. That makes it virtually impossible for abortion providers to sue the state to block the law, S.B. 8. Texas has argued that the law’s opponents had no legal authority to sue the state because S.B. 8 does not give state officials any role in enforcing the restriction.

Roberts has said that politics has no place at the Supreme Court and has made it clear he will resist efforts to draw the court into partisan cultural fights, fearing that the perception of partisanship will undermine the court’s legitimacy.

With the court now having a 6-3 conservative supermajority, Roberts wound up siding with the three liberal justices: Elena Kagan, Stephen Breyer and Sonia Sotomayor. The addition of three justices by former President Donald Trump meant Roberts could not find another vote for his position, leaving him largely in the minority in the abortion ruling.

Melissa Murray, a law professor at New York University, said Friday on MSNBC that “the real question here is whether or not Chief Justice John Roberts is chief justice in principle as well as name.”

“The question here is how can he reign in that hardcore conservative bloc of the court?” she asked. “And it seemed obvious last week in oral arguments, and this week — in terms of how these opinions are written, and where the chief justice finds himself — that maybe he’s having a hard time keeping all of the conservative bloc in line.”

The Supreme Court ruling Friday said that abortion providers in Texas can move forward with their lawsuit challenging S.B. 8 along a very narrow path. But it kept the law in effect while the court battle unfolds, which abortion rights supporters said would prevent large numbers of low-income Texas women from obtaining abortions during the legal fight.