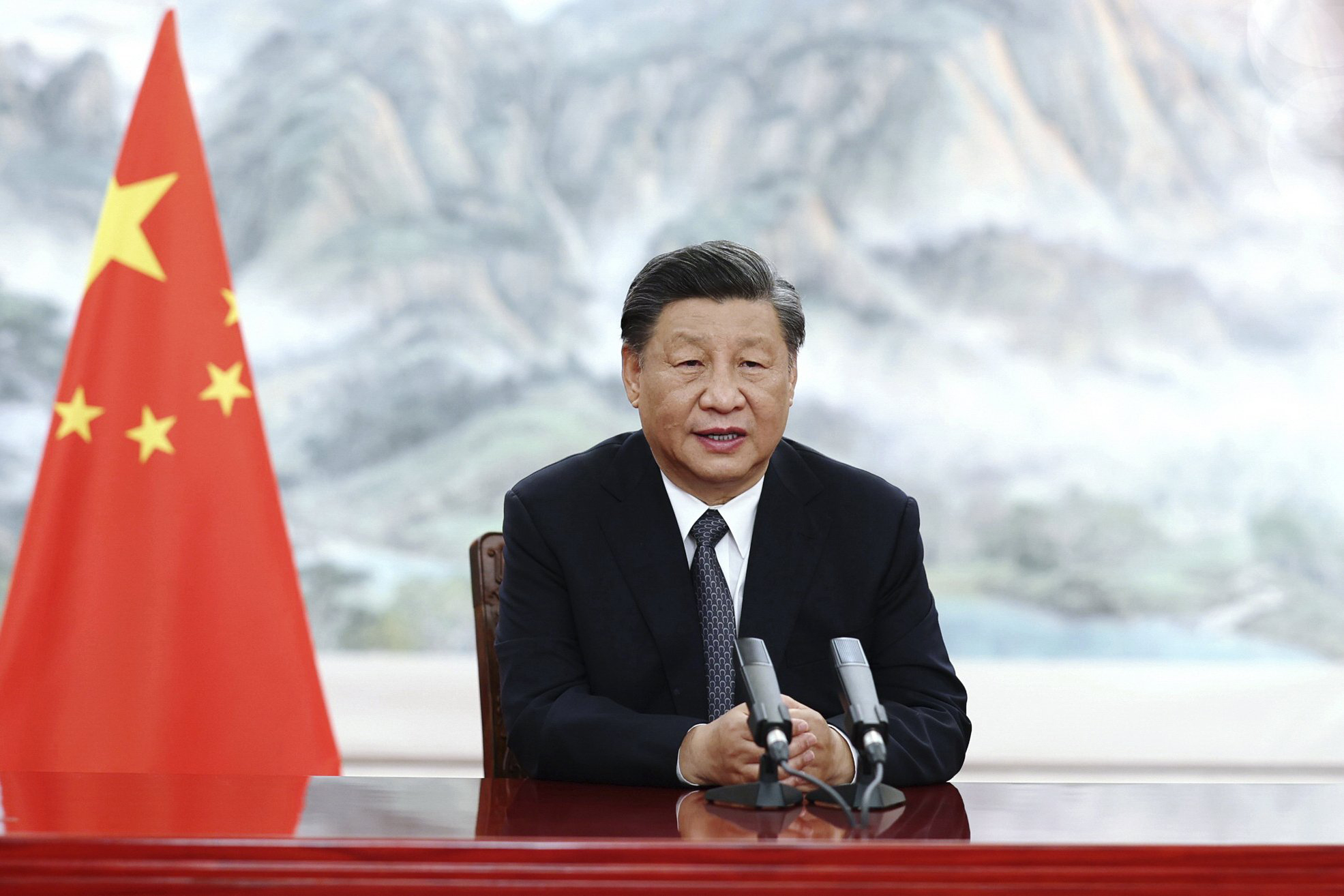 BEIJING — The conflict in Ukraine has “sounded an alarm for humanity,” Chinese leader Xi Jinping said Wednesday, as China continues to assume a position of neutrality while backing its ally Russia.

China has refused to criticize Russia’s war in Ukraine or even to refer to it as an invasion in deference to Moscow, while also condemning U.S.-led sanctions against Russia and accusing the West of provoking Moscow.

“The Ukraine crisis has again sounded the alarm for humanity. Countries will surely end up in security hardships if they place blind faith in their positions of strength, expand military alliances, and seek their own safety at the expense of others,” Xinhua, China’s state-run news agency, quoted Xi as saying.

Xi, who did not propose any solutions, was speaking at the opening of a virtual business forum of the “BRICS” countries — Brazil, Russia, India, China and South Africa.

In other comments, Xi said imposing sanctions could act as a “boomerang” and a “double-edged sword,” and that the global community would suffer from “politicizing, mechanizing and weaponizing” global economic trends and financial flows.

Brazilian President Jair Bolsonaro maintained an unusual diplomatic tone in his brief recorded speech to the forum, exalting his administration’s results without naming any other country.

“The current international context is a cause for concern because of the risks to trade and investment flows to the stability of energy supply chains and investment,” he said. “Brazil’s response to these challenges is not to close itself off. On the contrary, we have sought to deepen our economic integration.”

Xi also said China would seek to reduce the damage to international supply chains caused by the coronavirus pandemic, which it has confronted with a hard-line policy of lockdowns and quarantines, despite a diminishing number of cases and the increasing economic cost.

China’s increasingly assertive foreign policy and drive to dominate global markets have prompted a backlash in the U.S., Europe and elsewhere, including calls to replace Chinese suppliers and reduce reliance on the Chinese economy.

Xi called for nations to work together on such issues, saying efforts to “build a small courtyard with high walls” was in no one’s interest.

“Economic globalization is an objective requirement for the development of productive forces and an irresistible historical trend,” Xi said.

“Going backwards in history and trying to block other people’s road will only block your own road in the end,” he said.